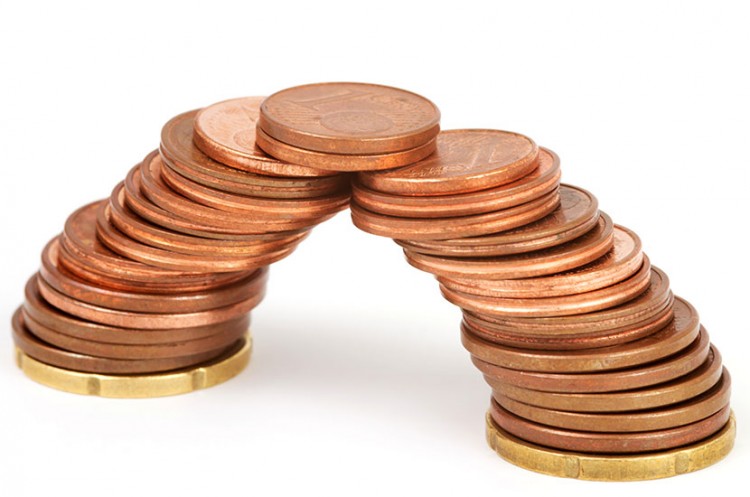 Due to the changing needs of borrowers the main being in property development  bridging finance companies have grown adapting to the demand.

About ten years ago bridging loans were only a tiny proportion dominated by wealthy private individuals and a few lenders now disappeared from the stage like Drawbridge, Cheval or Tiuta.

Now fast forward to today and gross lending in the short-term sector has passed 3 billion which is actually three times the size in 2007.

According to ASTL this growth is phenomenal (according to their figures) the figures are from 3-5m.  Putting this in perspective, estimates are putting gross buy to let lending for 2017 at 35 billion.  Short term loans are now approx equivalent to 10 percent of longer term investment mortgage lending.

In the year 2007 (when lending hit its peak) and gross BTL advances were 45bn.  At that point bridging was estimated at less than 1bn approximately as figures were mainly unavailable.  The most common use of short term finance, meanwhile, was the more traditional structure to buying a new primary residence and to selling the old one.

This kind of bridging finance is today fully regulated and remains significant as short term funding now used regularly to buy at auction and refurbishment for both small and big projects across the board as well as being used on current partially finished project to attain the final finish.  BTL is the main investor receiver of these kinds of deal for the most part.

The lending volume of BTL has fallen while bridging has in fact grown so why is this?  The trend points to several in the short term market and the fact it has grown while at the same time developed into a more professional business at the same time. 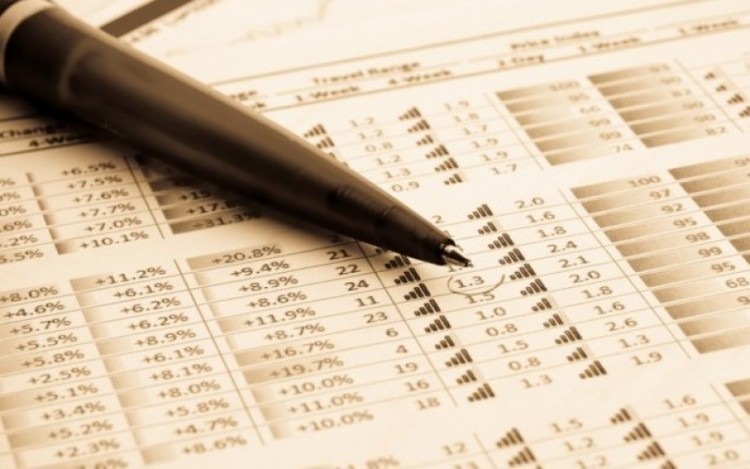 Consider for a moment credibility and size of today's major lenders on the whole which are for the most part publicly listed banks in the FTSE 250.  Additionally, take a look at todays headline rates available.  There was a time when a sub-2 percent monthly rate gave something to brag about but now rates can be found below 0.5 percent..

The market is now ready for further investment as generally the sector is more professional while the financial product are increasingly more sophisticated as a whole especially in the marketing with the increase of greater competition.  Bridging had a well known issue with potentially blurring the edges of the lending market rules while now it is considered more reputable as a valued are for development as well as mainstay of both development and investment funding.  Panels for the ARs to refer new business to which was virtually non-existent 10 years ago.

Another factor is in times gone past, the past increasing BLT lending fuelled growth of the PRS, but now cash customers are more frequent.  The professionalisation of the BLT means many landlords have lowered blended LTVs while cutting debt ratios on properties.  This at least in part accounts for lower BTL lending value and also it explains why bridging is is equivalent to a larger portion to it.  In the short term sector has established as a vital source of pre-BTL funding.  Investors are now using to improve stock needed in the PRS, helping to support values allowing landlords to keep debt ratios down.

It is widely debated whether there is further growth potential. But we have proved the naysayers wrong before. Just as we have found new markets in the past — namely landlords — so we will do so again.

The reason bridging has grown is it has adapted to the changing market as well as the needs of the customer.  For the most part it is still debated whether it has further growth potential.  We have proven the market wrong before.  More development is continuing to fund the market and we are sure there is more yet to come