If you have property that you are renting or that you would wish to rent in the future, you probably don’t see the value of having home security systems installed for a place in which you don’t even live. Regardless of that detail, it’s still property that you own or are in charge of, meaning that if something were to happen to it, you would be the one that suffers the most. 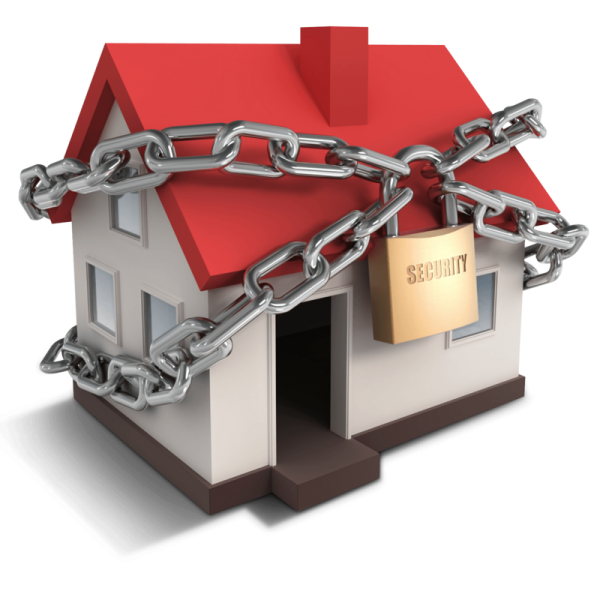 The period between tenants is the most difficult because that’s when the risk of getting robbed is highest. Of course, there’s no guarantee of getting robbed in the fact that you aren’t currently hosting any tenants, but the natural laws of “there’s no one home so crooks will try to take advantage” apply here just as well as they would to where you’re living.

Even so, some are skeptical about the necessity of having home security, especially since there are all these little tricks available that can help you mask the fact that nobody’s home. Useful as they might be, they only work to full efficiency when paired with a competent home security system that will keep a watchful eye on your property.  It can be really easy for others to vandalize your property thus lowering the chances of someone wanting to rent it considerably.  If you’re still not sold on the fact that you need proper security, here are some things that we know about home robberies, based on studies made about the subject.

The majority of people that decide to steal or vandalize other people’s homes are never actually caught. This means that in the eventuality of getting robbed, you will most likely never see the missing items again, let alone things that can be spent or sold immediately like hard cash and jewelry.

According to statistics, most robberies take place between the morning hours of 10 AM and the afternoon hours of 3 PM. This means that you will probably be at work every day during the time of day when it’s most likely for your home to be the next target of robbers. This makes it even more dangerous not to have any kind of security. 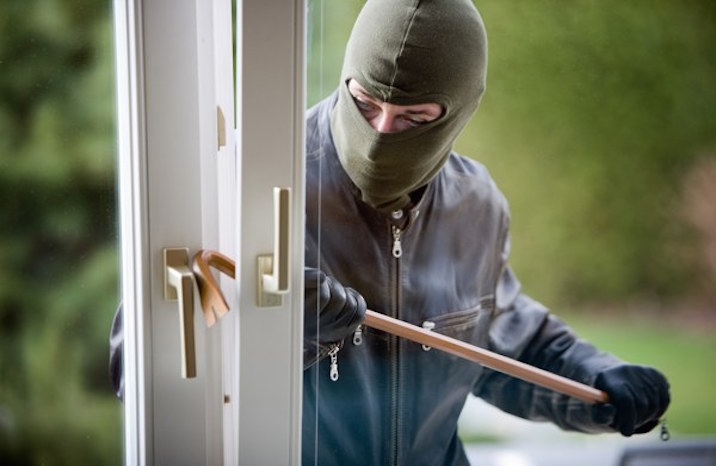 Despite most people thinking that hell is going to freeze over before they get so unlucky as to get robbed, the number of people that actually get robbed is huge, amounting for a break-in every 14 seconds. This means that with every ticking second the odds are stacking against you and you risk more and more to become someone’s next victim, losing all your possessions and whatever valuable items you might have had around the house.

Statistics also show that an overwhelming majority of break-ins don’t have any kind of intricate plan behind them and just use brute force to get in. Having a good security system in place thus can easily account for most robberies, if only people would install them more frequently. But since people are often times skeptical about installing home security, they are missing the opportunity of triggering the alarm on the faulty plans and sloppy break0in executions of most of today’s robbers.

And to top it all off, home break-ins and robberies amount for a grand total of over $4.6 billion dollars only in the US. That makes it an even grander and more catastrophic expense worldwide. This should probe more than anything that having a couple of security measures ready to go whenever you’re not home is the only way to make sure that at the very least you will be notified when something is happening at home. The alternative is knowing nothing until you actually get home, only to get stopped in your tracks when trying to find out who robbed you, due to a lack of evidence or clues.