Did You Know About Embedded Capital Allowances? 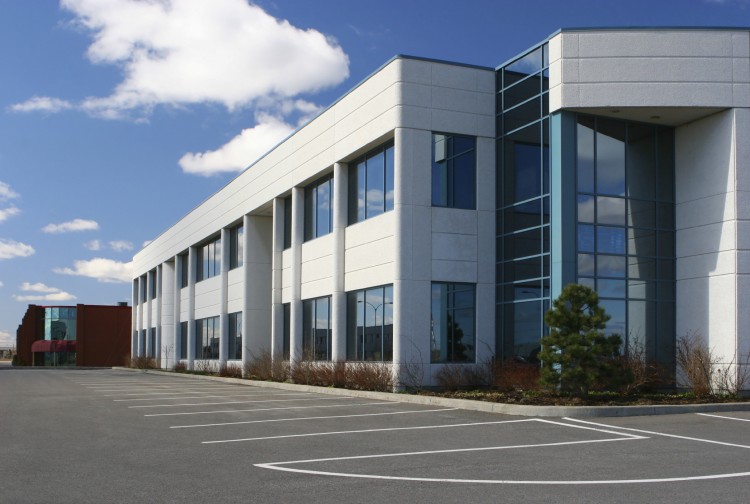 If you own a commercial property, whether it’s a swanky office in London or an industrial unit in Chessington, then you may be able to claim quite a bit of money back from HMRC in the form of Embedded Capital Allowances.

You may be wondering exactly what an “embedded item” is now. Well, they’re items, fixtures and fittings that are inherent to the property and include surprising things like the kitchen cupboards, toilets and air conditioning systems. If you think about all the things that may qualify as embedded items, then think about the tax relief you may gain from them, you will probably want to get on the case as soon as possible! 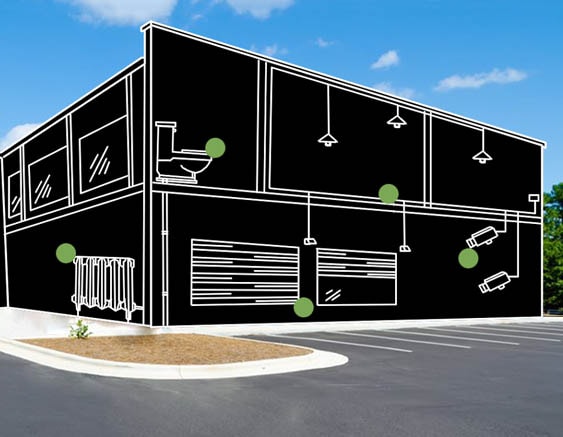 Talk to your accountant first

Your first port-of-call should be your accountant, as chances are he or she hasn’t drawn your attention to this form of tax relief already. Together you can work out a plan of action to get the allowances, even if it involved engaging a specialist team to help you – it’ll almost certainly be worth it in the long run. A specialist team can identify the items you can claim the allowances on – you may miss out some of them and so miss out on the money.

It's estimated that almost 80% of ECAs go unclaimed for years, if not for ever, which is astonishing. What it means in practice is that the owners of many commercial properties are missing out on big tax refunds simply because they have no idea about ECAs or because they think it’s too complex and too much hassle to get into. It’s also possible that their regular accountant doesn’t know enough about it and the fear of paying for experts puts owners off. The reality is, though, that they can claim capital allowances on the items that are used in the operation of the business as well as the toilet seat. These items are known as plant and machinery and business owners can often deduct their full cost from their profits before tax.

A valuable resource going to waste

What is really strange about this situation is that the commercial or industrial unit that a person or business owns is probably the biggest expense or investment that person makes, even more so than a residential property. Despite this, these owners are either unaware of the potential for tax relief from it, or they don’t bother to make the claim.

All it takes is an expert

When it comes to commercial property, an ECA claim is probably best handled by experts as they can distinguish between qualifying and non-qualifying items. They also know how to apply the complicated HMRC formula and understand the rules around this matter. Yes, it’s an additional initial expense, but it’s always worth it.

You could get a big pay-out!