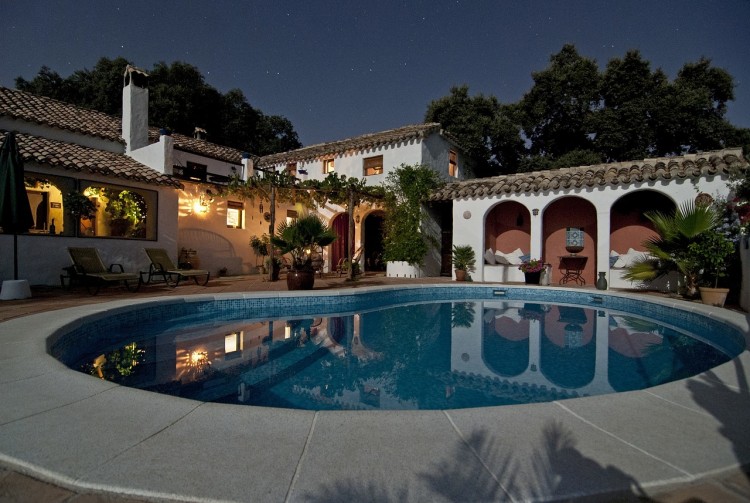 If you intend to buy property in Spain, there are some undeniable advantages to doing it in the name of a Spanish or otherwise foreign-owned company. You can create a Spanish limited company to purchase the property you're interested in and then exercise indirect control by retaining ownership of shares in the company.

This is a highly recommended arrangement when you have good reasons to preserve your anonymity. Note that this goal is incompatible with acting as administrator of the company. Company administrators are all listed publicly in the Spanish Mercantile Registry.

We recently spoke to an estate agent who said that this arrangement is not as popular as it used to be and if you read on, you'll see why that is.

In the past, many people favoured this sort of arrangement when buying Spanish property because it offered at least a chance at reducing the inheritance tax liability on one's heirs. This advantage has been significantly curtailed by recent European legislation. The European Court Of Justice found that it was unfair for Spanish tax authorities to impose different inheritance tax rates on residents and non-residents.
This led to the creation of Ley 26/2014, a new law which took effect on the 1st of January, 2015.

According to Ley 26/2014, citizens of the European Union may take the same tax deductions as Spanish citizens living in the region where the assets in question are located, even if the owners primarily reside in another country in the Union. The result for foreign property owners is a significant reduction in tax liability.

A Spanish property holding company may still oblige your inheritors to pay Spanish inheritance taxes. As long as the primary function of the company is to hold the property, Spanish inheritance tax laws apply even if the actual inheritance in your home country is strictly a matter of transferring shares in the company rather than the property itself. Your inheritors may even be liable for fines if the sole objective of the Spanish company is judged to be the avoidance of taxes.

There are other important considerations to weigh before buying through a corporate entity.

Non-resident individuals and property owning companies are both obliged to pay a 'non-resident' tax on the property annually. This is typically valued at 0.24 per cent of the property's rateable value every year. The sole exception to this law is that it does not apply to Spanish properties which are rented to third parties. Spanish limited companies which turn a profit on owned properties, meanwhile, are obliged to pay corporate tax on those profits. The rate for this can be up to 30 per cent, depending on the total amount of profit being generated. Regardless of all other considerations, there are other annual taxes which apply universally to ownership of property in Spain, e.g. IBI and local tax.

A properly constituted and operated Spanish limited company must keep basic fiscal records. Information which must be recorded includes registration of shareholders, balance sheets, inventories, annual reports, and balances. All of this information must be recorded in the Spanish Mercantile Registry. The financial recordkeeping is significant enough that you should budget for professional assistance with it.

The taxes that a new owner needs to pay when purchasing Spanish property are the same for both companies and individuals. Taken as a whole, the tax bill generally comes out to roughly 12 per cent of the property's value.

* Capital Gains Tax: In most cases, this tax is paid to the central government by the seller
* Government Transfer Tax: Typically set at 8 per cent of the property's value, but may be higher or lower depending on circumstances
* Land Registry Fees
* Lawyer's Fees
* Notary Fees
* Capital Gains Tax (plusvalia): This is paid to the local administration. If the seller is a Spanish resident, they pay this tax; otherwise, it is taken from the price paid by the buyer.

1) Using a foreign company as an intermediary to purchase property in Spain is only recommended if the company is consistently doing active business in Spain. Companies established solely to minimise future inheritance taxes will be penalized, rendering them counterproductive for this purpose.

2) Purchasing property through a Spanish company carries with it annual tax and reporting obligations. The purchaser will, in virtually all cases, require ongoing service from a tax specialist to meet these obligations, increasing the total expense of maintaining the property.

Also, go here to find out more on rental property taxes so that you get the full picture on how these things work.