Property for sale in antequera, Spain 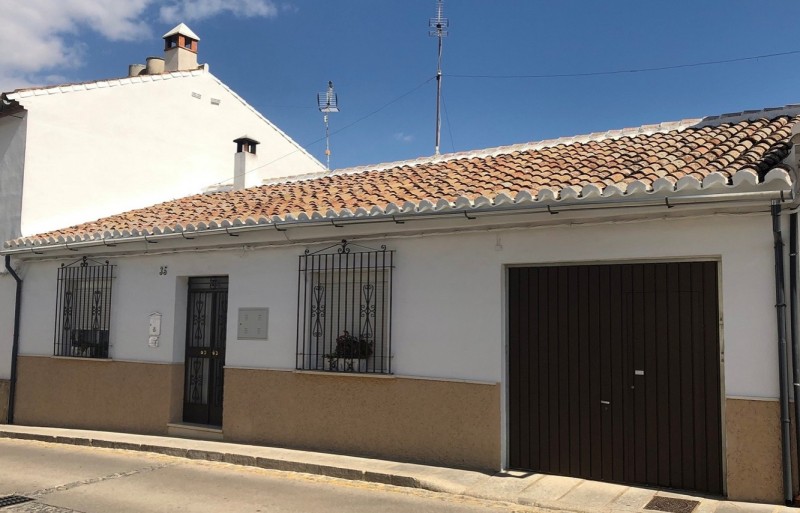 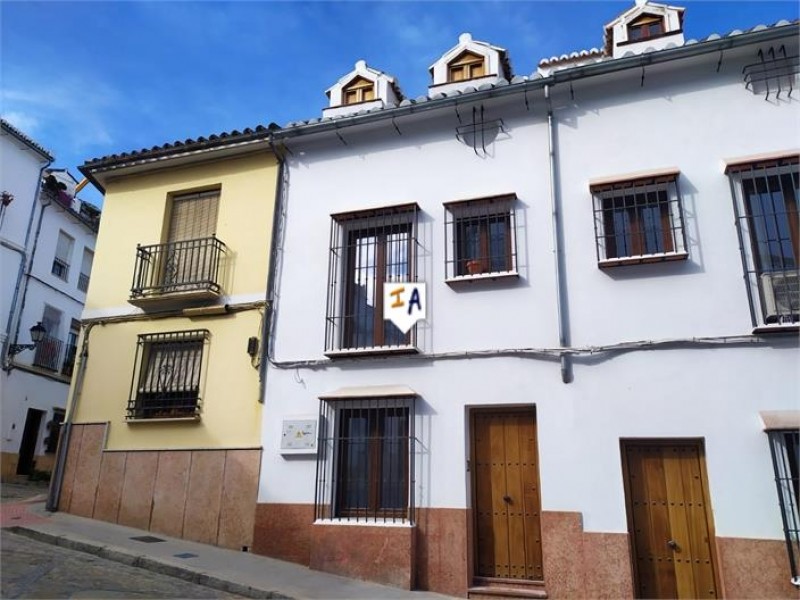 This property is located in historic Antequera in the province of Málaga within walking distance of the main tourist attractions ... 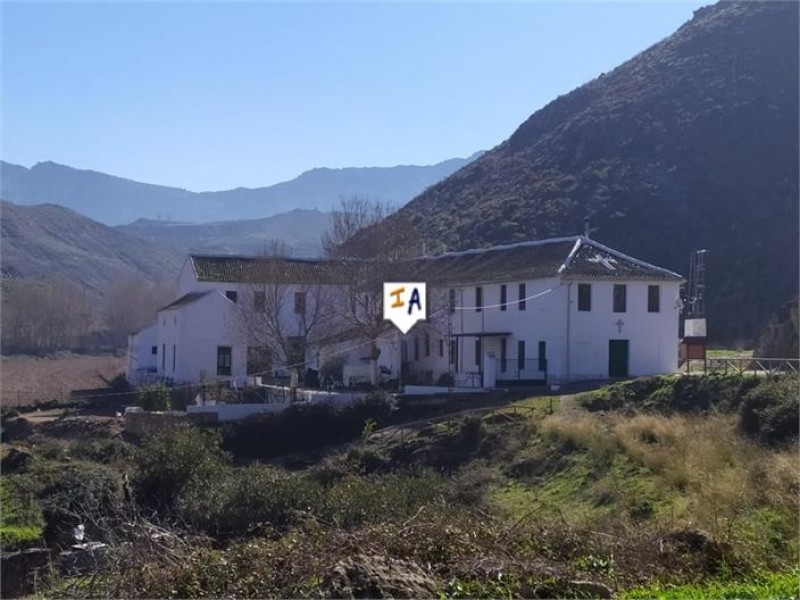 This amazing building sits just a few minutes walk from the beautiful town of Antequera on the walkers and cyclists route, perfect... 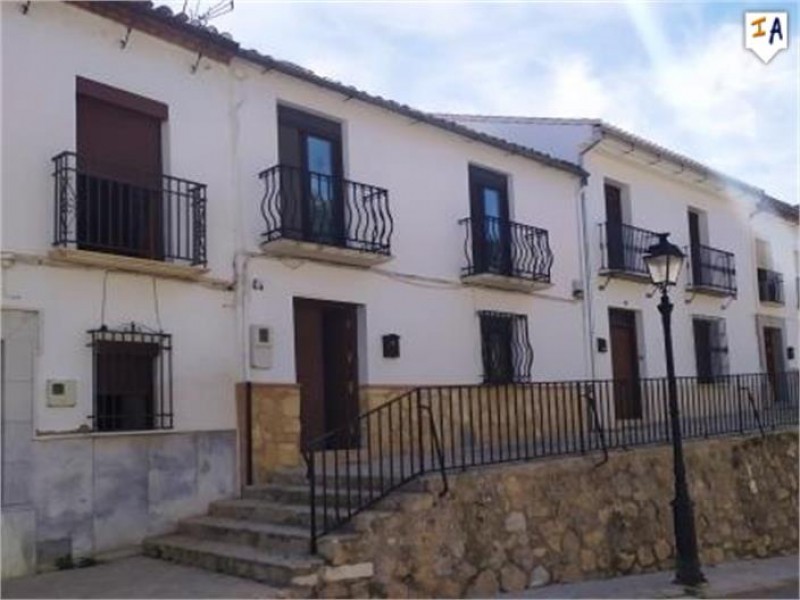 This lovely townhouse sits just a short 5 minute walk from the center of historical Antequera and all that it has to offer. The pr... 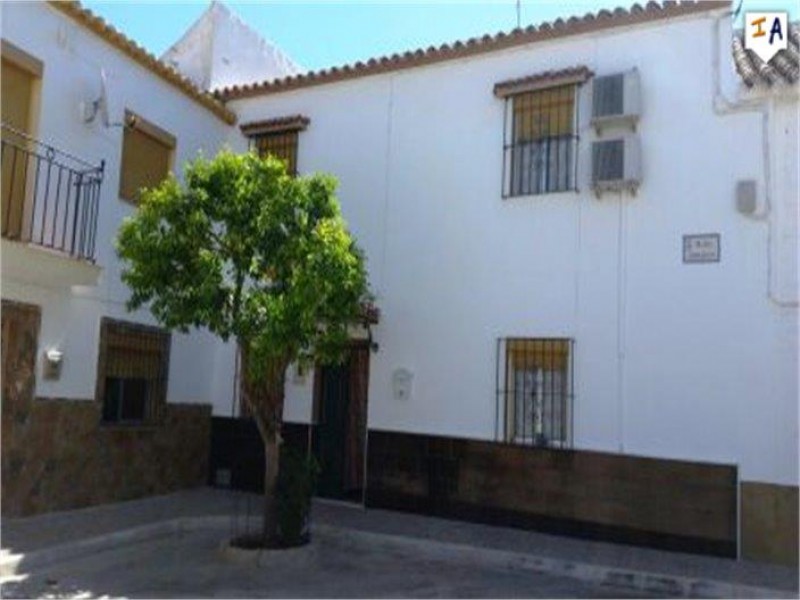 This large Townhouse is located in the quiet pretty village of Canada de Pareja, with good access to the autovia this property is ... 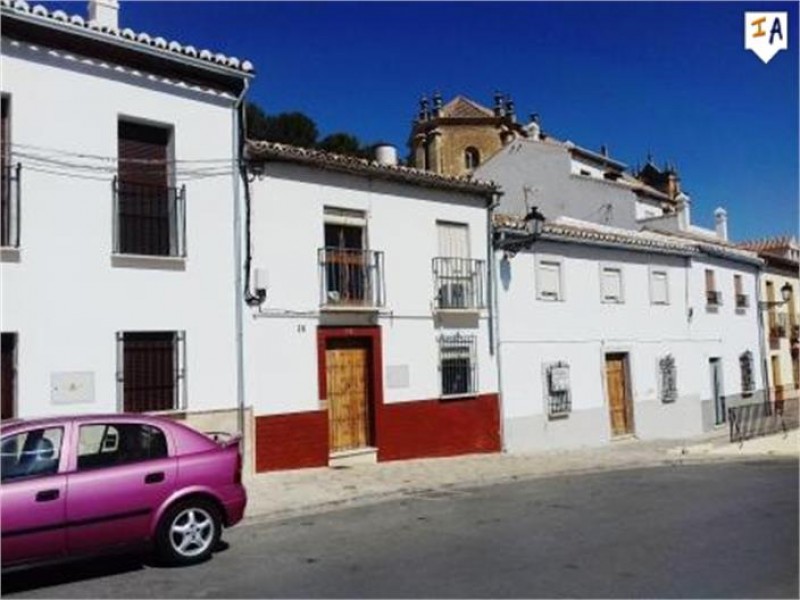 This property is all about the location sitting in the most popular Town of Antequera and surrounded by stunning architecture and ... 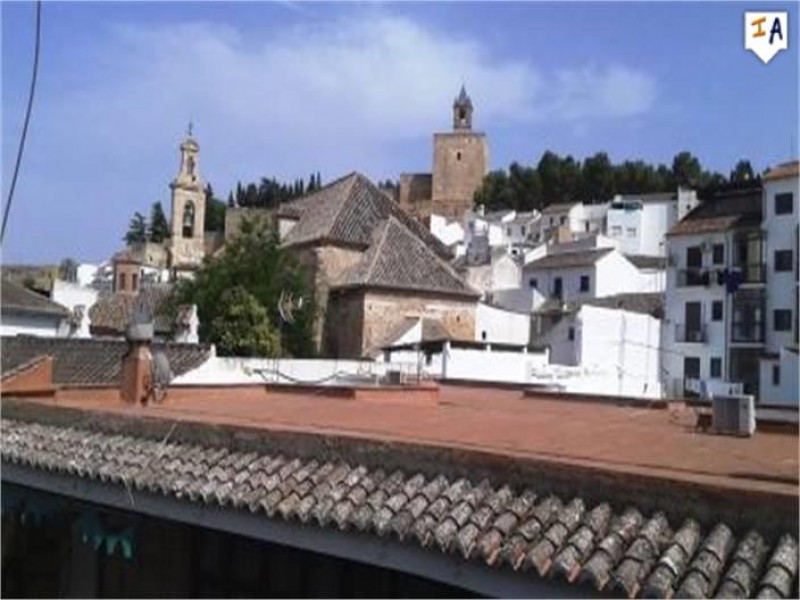 This is a great apartment in a fantastic location in the heart of the historical town of Antequera close to all the local amenitie... 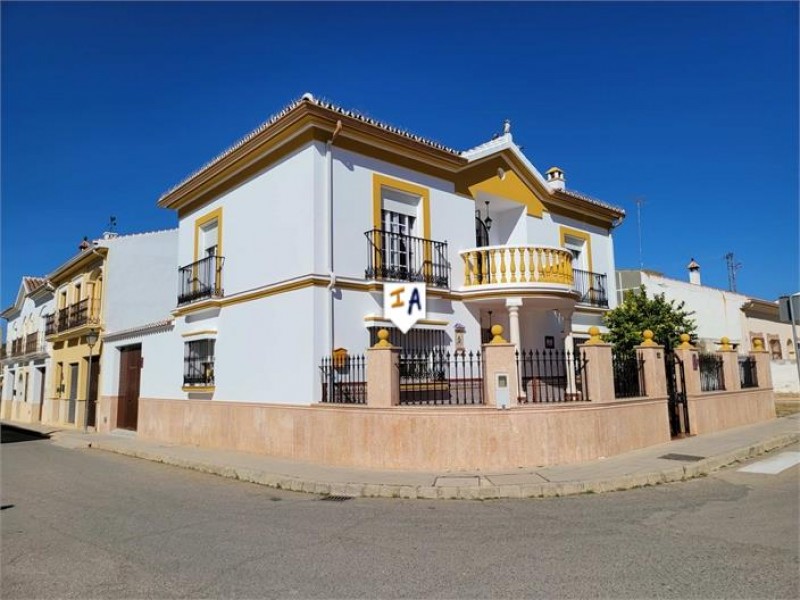 This beautiful property sits within the village of Cartoajal which offers all the necessary local amenities including schools, ban... 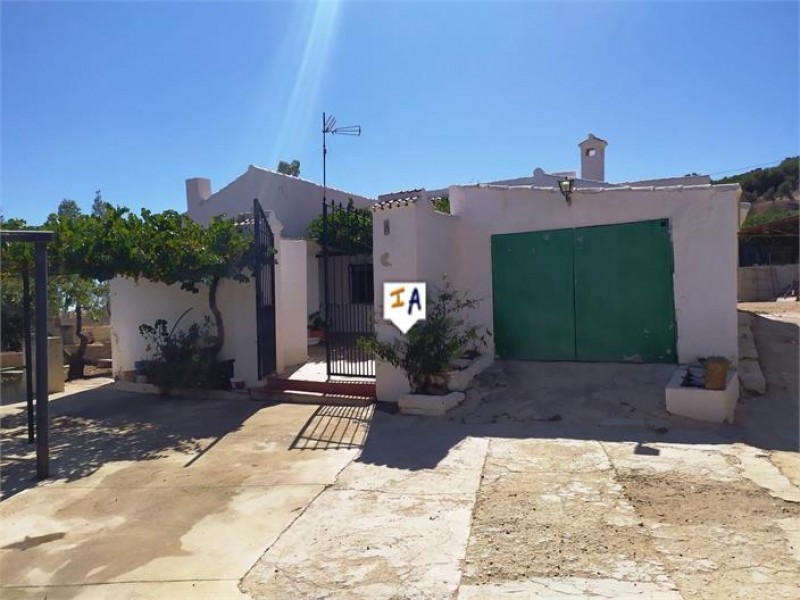 This is a fantastic opportunity for anyone looking to enjoy the Spanish countryside and way of life whilst still having good acces... 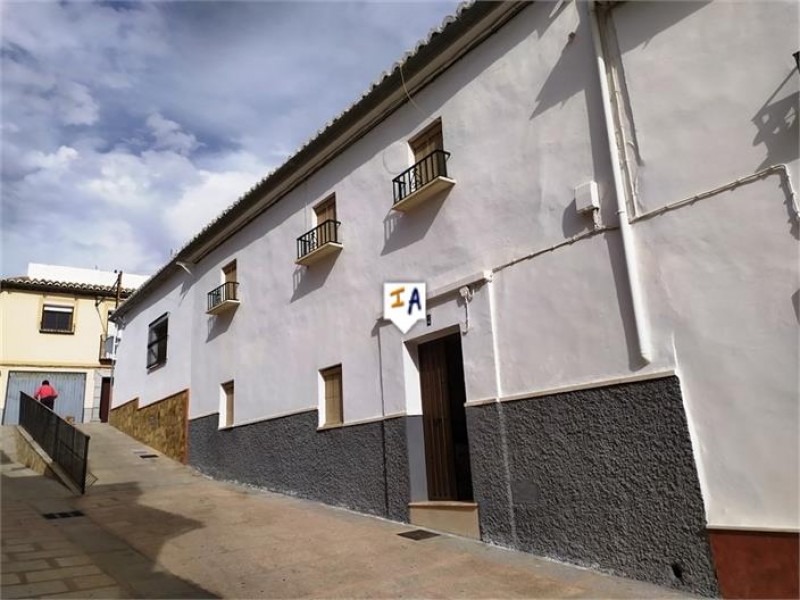 This large fronted townhouse is located in the beautiful town of Antequera just a short walk to all the amenities including school...

Search property for sale in antequera

Antequera (Spanish pronunciation: [ante?ke?a]) is a city and municipality in the Comarca de Antequera, province of Málaga, part of the Spanish autonomous community of Andalusia. It is known as "the heart of Andalusia" (el corazón de Andalucía) because of its central location among Málaga, Granada, Córdoba, and Seville. The Antequera Dolmens Site is a UNESCO World Heritage site.
In 2011, it had a population of 41,854. It covers an area of 749.34 km2 with a population density of 55.85 inhabitants/km2, and is situated at an altitude of 575 meters. Antequera is the most populous city in the interior of the province and the largest in area. It is the twenty-second largest in Spain. The city is located 45 km from Málaga and 115 km from Córdoba. The cities are connected by a high speed train and the A-45 motorway. Antequera is 160 km from Seville and 102 km from Granada, which is connected by motorway A-92 and in the near future, by the high-speed Transverse Axis Rail.
Due to its strategic position in transport communications, with four airports located approximately one hour away and the railway running from the Port of Algeciras, Antequera is emerging as an important centre of transportation logistics, with several industrial parks, and the new Logistics Centre of Andalusia (Centro Logístico de Andalucía). In addition, the Vega de Antequera, watered by the river Guadalhorce, is a fertile agricultural area that provides cereals, olive oil, and vegetables in abundance.
The nearby natural reserve of El Torcal, famous for its unstable limestone rocks, forms one of the most important karst landscapes in Europe. It has an extensive archaeological and architectural heritage, highlighted by the dolmens of Menga, Viera, and El Romeral, and numerous churches, convents, and palaces from different periods and in different styles. Antequera played a role in the rise of Andalusian nationalism: it was the site of the drafting of the Federal Constitution of Antequera in 1883, and also of the so-called Pact of Antequera Autonomy in 1978, which led to the achievement of autonomy for Andalusia. It was considered as a possible headquarters of the Andalusian government, but lost the vote in favor of Seville.