Property for sale in bergamo, Italy 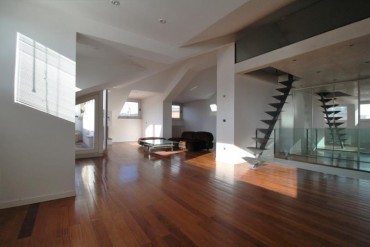 In a secluded but central location and convenient to all services, with wonderful view of the Upper Town, we offer this penthouse ... 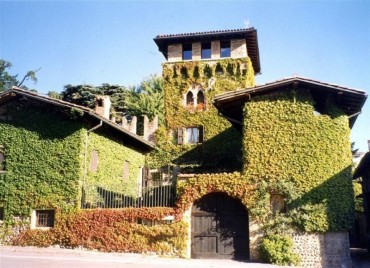 This splendid castle for sale in Lombardy that dates back to the year 1200 is a national monument of established historic prestige... 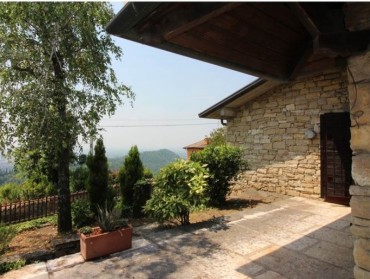 Villa in the most exclusive part of Bergamo

In the most exclusive and coveted part of the "Città Alta" (Upper City) of Bergamo, with a view of the mountains, the city ...

Lombardy and a green valley - what more do you need?

Do you fancy growing berries on 6000 sqm of land? Do you commute to Bergamo or Milano and want to live outside the hustle and bust...

Search property for sale in bergamo

You may want to use the following key words to help narrow down your search : Residential Property bergamo

Bergamo (Italian: [?b?r?amo] listen ; Lombard: Bèrghem listen or Bergum; from Latin Bergomum, a Celtic or Pre-Celtic toponym), also called La Città dei Mille ('The City of the Thousand') is a city in Lombardy, northern Italy, about 30 km (19 mi) from Switzerland, 40 km (25 mi) northeast of Milan, and about 30 km (19 mi) from the Alpine lakes Como and Iseo. The foothills of the Bergamo Alps begin immediately north of the town, where legend has it that Leonardo da Vinci visited the famous water source of S.Pellegrino, in San Pellegrino Terme. The Venetian walls of Bergamo's Città Alta (Upper City) have been listed among UNESCO's World Heritage Sites.
The city of Bergamo is composed of two parts: there is the suspended Città Alta (Upper City, Bèrghem de Sura in Bergamasque dialect), the historic core built up on the hills, and the Città Bassa (Lower City, Bèrghem de Sota in Bergamasque dialect), which is a lively financial centre of national importance. The two parts are separated, both physically and symbolically, by the powerful Venetian defensive systems, that are a UNESCO World Heritage Site since 9 July 2017. The Funicular Città Alta - Città Bassa connects the core of the suspended Upper City with the modern Lower City. Bergamo is situated within the Natural Park of Bergamo Hills. The Bergamo Alps begin immediately north of the city.
As of 2015, Bergamo is the second most visited city in Lombardy after Milan. The region of Lombardy produces about a quarter of Italy's GDP, making it the wealthiest region in the country and one of the richest in the European Union. Lombardy is Italy's second wealthiest region in terms of GDP per capita, after Südtirol/Trentino-Alto Adige.
Bergamo is well connected to several cities in Italy, thanks to the motorway A4 stretching on the axis between Milan, Verona, Venice, Turin and Trieste. The city is served by Il Caravaggio International Airport (5 km), the third-busiest airport in Italy with 12.3 million passengers in 2017.
The 2017 43rd G7 summit on agriculture was held in Bergamo, in the context of the broader international meeting organized in Taormina. The Chart of Bergamo commits the Group of Seven to reduce hunger for 500 million people worldwide by 2030, to strengthen cooperation for agricultural development in Africa, to combat food waste, and to ensure price transparency.
In 2015, Italy hosted Milan's Universal Expo 'Feeding the Planet. Energy for Life' encompassing technology, innovation, culture, traditions and creativity and how they relate to food and diet.
With a population of around 120,000, Bergamo is the fourth-largest city in Lombardy. Bergamo is the seat of the Province of Bergamo. The metropolitan area of Bergamo extends beyond the administrative city limits, spanning over a densely urbanized area with slightly less than 500,000 inhabitants. The Bergamo metropolitan area is itself part of the broader Milan metropolitan area, home to over 8 million people.
The Upper City and the Serio Waterfalls have been used as setting of the 2017 film Call Me by Your Name by Luca Guadagnino.