What To Consider Before Moving To Eastern Idaho 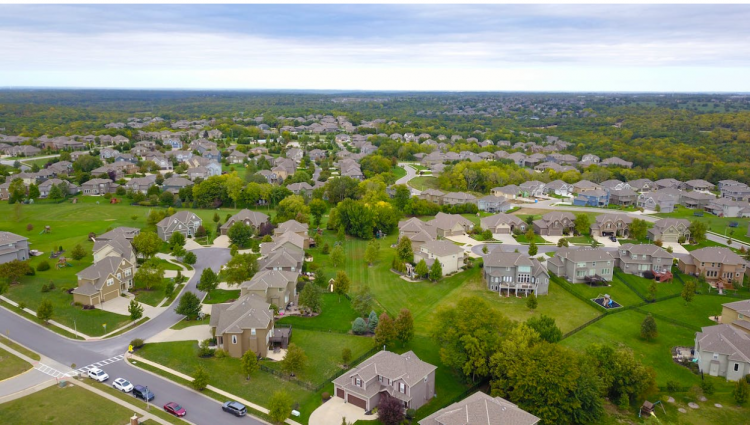 Tired of living in a crowded city? Have you ever daydreamed about escaping to a quieter part of the world? If so, maybe you should consider relocating to Idaho. Idaho has one of the lowest densities in the U.S.

Furthermore, Idaho's developing economy provides more business and work options for anyone, and the state's cost of living is cheaper than the national average.

In this article, we'll talk about some of the best reasons to pack your bags and head to Idaho immediately.

What Is Idaho Known For?

Idaho, located northwest of the United States, is home to vast woods and protected lands. Idaho is often called "The Gem State" because it has so many valuable stones. Also, the scenery and wildlife in Idaho are pretty diverse. The state's towns provide a different experience from the outdoors, although the mountains, lakes, and rivers are worth exploring.

The Idaho Potato Museum, Yellowstone National Park, and the World Center for Birds of Prey are just a few of the state's most visited attractions. It is a great place to see whether you're seeking excitement or want to kick back and take in the sights.

5 Key Things to Consider Before Moving to Eastern Idaho?

Eastern Idaho State has a cheaper cost of living than the rest of the U.S. This implies that people of all ages, from college graduates to seniors, may find a home in Idaho.

Reports In AreaVibes say that Idaho's overall cost of living index is 93, seven points below the national average. The Gem State also scored low on the housing affordability index, with a score of 88, which makes it an excellent place for prospective homeowners to look for a house.

The state of Idaho is stunning, and you will feel that way about it. Having a good time in this state is easy because many beautiful natural areas exist.

Residents of Idaho enjoy being in nature for a variety of reasons. Idaho is not only aesthetically pleasing but also offers a wide variety of exciting outdoor pursuits for both citizens and visitors. Each year, Idaho welcomes millions of tourists worldwide who come to see the state's many parks and other attractions. If you're looking for a place to go outdoors, look no further than Idaho.

Idaho is an excellent option if you want to visit a state with all four distinct seasons. Because of its vastness and proximity to the Pacific Ocean, Idaho has a wide range of climates.

From mid-April until late October, the state is at its most beautiful, with flowers blooming and mountain bluebirds flitting about. Springtime ushers in thawing snow and a flurry of floral activity, while summers are balmy and sunny by and large.

Eastern Idaho State receives the greatest precipitation in the summer, while the north and west receive the most rainfall in the winter. There is never any way to predict what the weather will be like. Summer temperatures can reach intolerable levels, while winters can be exceedingly cold and snowy. 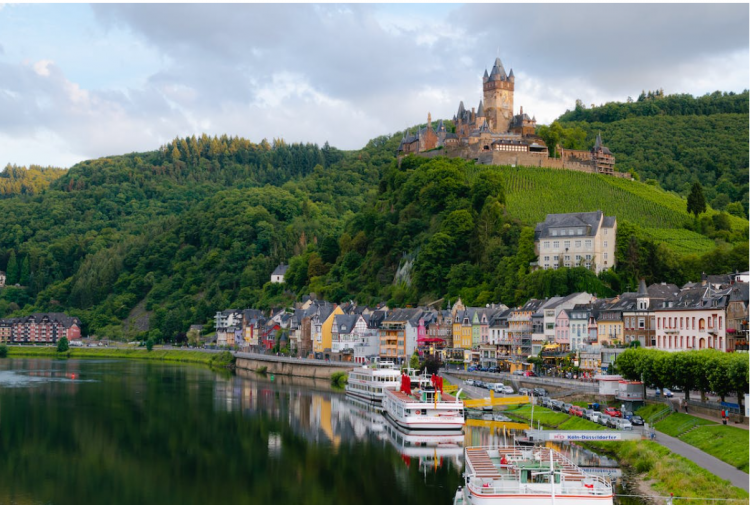 Due to its growing economy and job market, Idaho is quickly becoming one of the most popular places to live. IAs the economy expands, new employment opportunities emerge. A report from AreaVibes shows that the unemployment rate in the state is 3-4%, which is lower than the national average of 4.7–5%.

Nothing beats having a car when it comes to getting around Idaho. It has a fantastic network of roads and is connected to the rest of the country by interstate highways. Moving from your current state to the Gem of the Mountains is easier.

The state is indeed relatively small, yet not every area is isolated. However, only a few cities have any form of public transport.

In Idaho, safety concerns should be low on your list. This state has one of the nation's lowest crime rates. Data from AreaVibes shows that Idaho's crime rate is 20-25% lower than the national average.

What's more fascinating is that the numbers keep dropping every day, giving this state an excellent option for people looking to relocate.

If you move to Idaho, you'll live in one of the states where you can live your dreams and raise a family in Idaho without being afraid or constantly looking over your shoulder.

People who live in Idaho will make you feel right at home. The people of Idaho are pretty friendly. They are incredibly warm and welcoming, even to strangers. Don't be too surprised if someone you don't know starts talking to you while waiting in line. For their friendliness and interest in others, this state consistently ranks among the most hospitable in the United States.

Since you are now almost an Idaho expert, it is time to make a decision. Indeed, Idaho stands as a top destination for both work and leisure. The state is known for its inexpensive cost of living, welcoming locals, beautiful landscapes, and thriving economy.

Students, young professionals, and families will find this state one of the safest in the United States. Also, you can avoid feeling isolated by making new friends at Idaho's many community activities and festivals.