How will Brexit affect house prices? 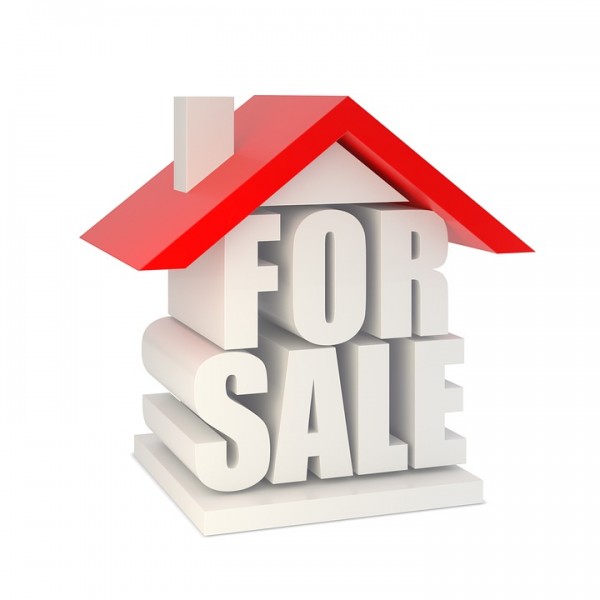 If you own a home, or simply live on this island, you may have been watching Brexit developments with consternation, worried about the impact it will have on your mortgage and your property’s value and all the equity you have built up in it (as well as on the availability of food and medicine, ease of travel, the future of your job, the fortunes of your small business—little is safe from Brexit.) Alternatively, if you’re looking to purchase a property, you might be hesitant to lay out so much money in an unstable housing market and wider economy. You might also be salivating for a crash that will suddenly make a 4-bedroom detached property in an area with great schools available to you.

And you wouldn’t be alone in balking at buying, or selling: residential property transactions have reached their lowest levels in years. Land Registry data found that sales volume fell year-on-year in two-thirds of all local authorities in the first eight months of 2018. And predications are that sales will lag through much of 2019: according to the Royal Institute of Charter Surveyors (Rics), more than a quarter (28%) of surveyors expect the number of home sales to fall in the first three months of the year—the worst prognosis in more than 20 years of polling surveyors. Already, transactions slumped by 16% across 2018 in super prime areas of London.

Buyers, and sellers, are clearly unsure what’s going to happen to the market and both are waiting to see how it shakes out, withholding properties from the market. And indeed, at the end of January 2019, it’s impossible to confidently predict how Brexit will impact house prices. We still don’t know what type of Brexit deal we’ll get, if any, and how the economy weather it. There are simply too many unknowns.

But we can tell you what’s already happened to house prices in the run up to the 29 March deadline and as Theresa May’s negotiations with Brussels—and Parliament—have stalled, and tell you what the experts are predicting.

What the experts say

As you can see, there’s no consensus about how Brexit will impact house prices, even if we could predict what flavour of Brexit (Norwegian, no deal, “we’ve left the EU by mistake”) we’re getting at the end of March. Unless you urgently need to buy or sell, it might be wise to hold off and see how the market shakes out. But bookmark those mortgage comparison sites, because if prices crash, you might be able to snag a deal.