Brexit Doesn’t Have To Mean Disaster 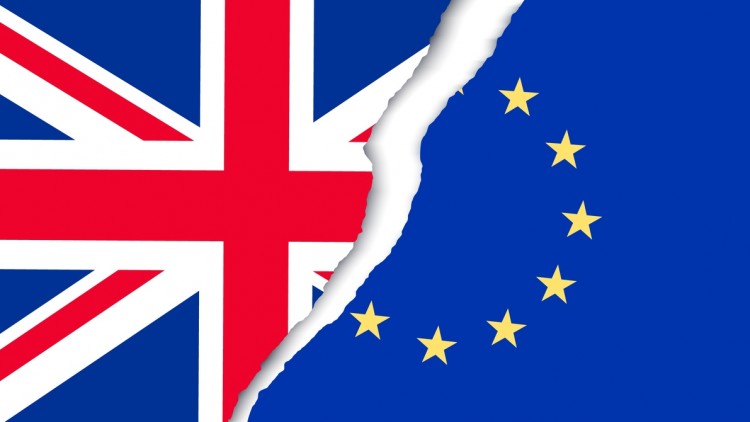 Chinese investors are recognising the good fortune the EU Referendum could bring to the property market.

It’s been the subject of family feuds, insults on social media and spread a general state of panic across the UK- but Brexit has been great news for Chinese investors. While it sent the finance world into flux, wise investors from the Far East were spotting an opportunity to make some serious money for their future by taking advantage of low Sterling.

Chinese investors have always shown an interest in the UK property market, but that grew by 40% following Brexit according Juwai, the biggest international property website in China. With a particular interest in areas like London, Manchester and University cities Oxford and Cambridge, buyers from this part of the world are not only looking for accommodation for their student children, they’re also seeking long term investment opportunities. According to guaranteed rent specialists, Asset Grove. Chinese buyers currently account for 5% of property ownerships in the West of London and they’re particularly interested in investing in HMOs, which bring significant rental yields.

The UK property market has become even more attractive since Theresa May took the helm and things began to settle. The Chinese markets themselves have become less reliable lately, with the nation’s economy dropping during the first half of the year. Smart investors looked beyond their own country to seek alternative opportunities, and the UK is proving to be a very attractive option.

The weaker pound has actually come at a great time, as the parents of Chinese students are preparing for the new academic year and making arrangements for their accommodation. According to Wimbledon estate agent, Robert Holmes. “Overseas investors are often able to spot a great deal. The increase in the number of Chinese buyers investing in the UK property market is a positive sign. Things are on the up, and there’s a very real possibility to see a serious return on investment if buyers strike now while prices are low.”

Traditionally, people from this part of the world are not known for making rash decisions; their investments are carefully considered and sensibly weighed up. Their confidence in the UK property market then, is an encouraging sign that it’s just as safe an investment as it’s ever been.