Celebrities are often known for their fast cars, nice clothes, and great homes. Some of them can even be called modern day royalty. Of course, any royal is in need of some royal digs. So here are the top 5 celebrity estates that look more like royal palaces!

Beyonce Knowles bought her mother a home earlier this year after her parents' parting of ways. After Tina put her former home on the market in 2012, daughter Beyonce stepped in and purchased the palatial estate for $6 million. The home, which sits on 2 acres of land and boasts 25,000 sq. ft was formerly at an asking price of $20 million and for good reason. The french and italian style home marries two lavish styles of architecture and boats modern and spacious interiors. 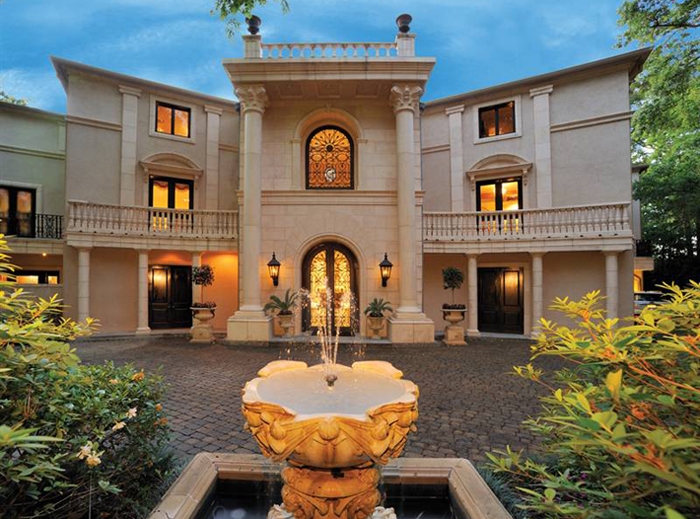 The Power couple worth more than $90 million moved into their $20 million dollar home in early 2012. The house, which they began building in 2008 has 22,000 sq ft and 8 bedrooms. When this house comes back on the market, it's sure to be worth a fortune considering the size and sheer mass of the property! 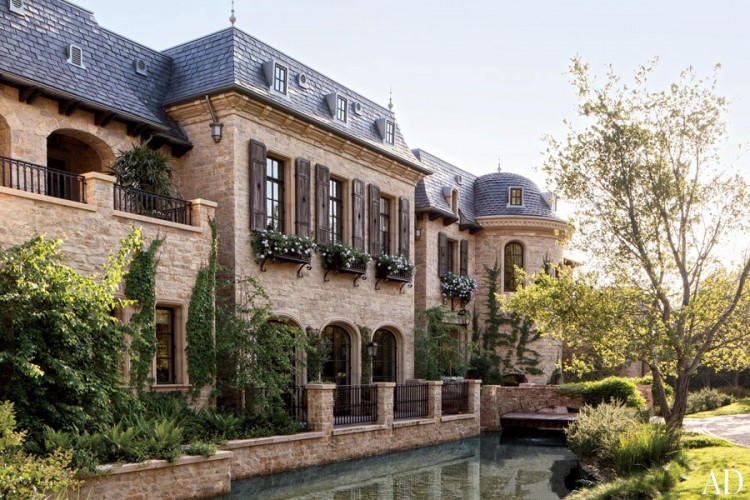 Le Belvedere was listed last year for a whopping $85 million dollars. The home, which functions as more of a hotel than a home has an impressive inventory. Built on 2.2 acres of land, the property is 48,000 sq ft. of pure opulence. With three floors to choose from and space for 5,000 bottles of wine, it seems the property's future owner will never run out of places to drink their wine! 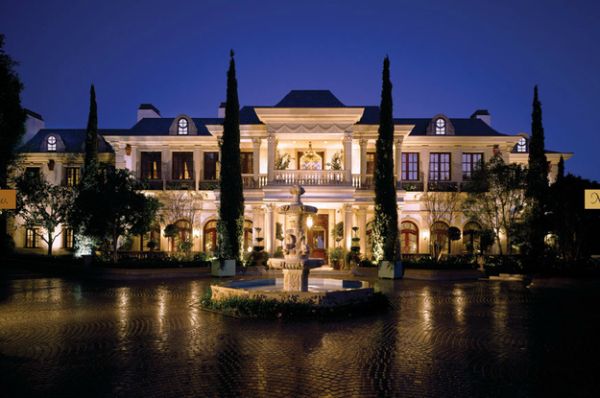 If you're Brad Pitt and Angelina Jolie, you're not going to settle on renting an average looking Bel Air mansion. Get real. The over the top nature of their rented Scotland property oozes the quiet sophistication they are well known for. The 16th century mansion in the Scottish countryside was home to the Jolie-Pitt brood while Brad was filming World War Z. Built on 10 acres of land, the home can comfortably sleep 18 and is a popular filming location itself. 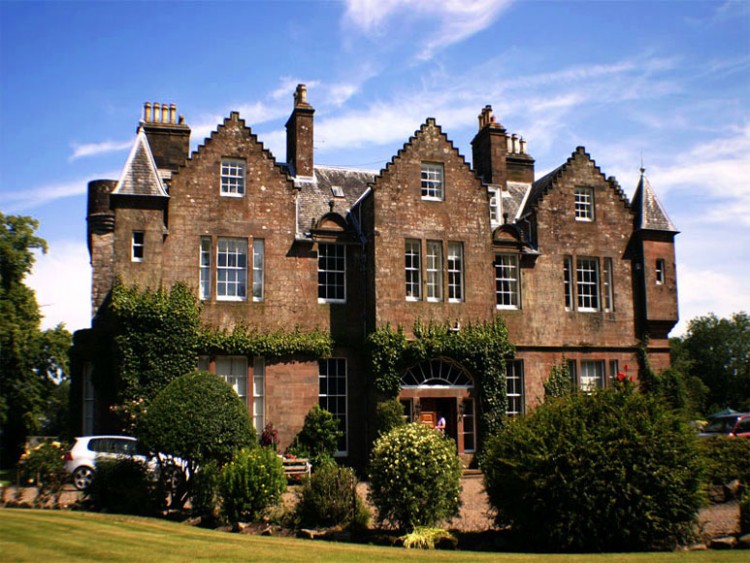 Last year Celine Dion put her immense Quebec mansion on the market. Priced at a jaw dropping $29 million, the home was the Canadian Singer's abode on the quiet island. The house itself is 24,000 sq ft (worth over a million dollars per thousand square feet) and is decked out with huge ceilings, a library, and wine cellar and tasting room! 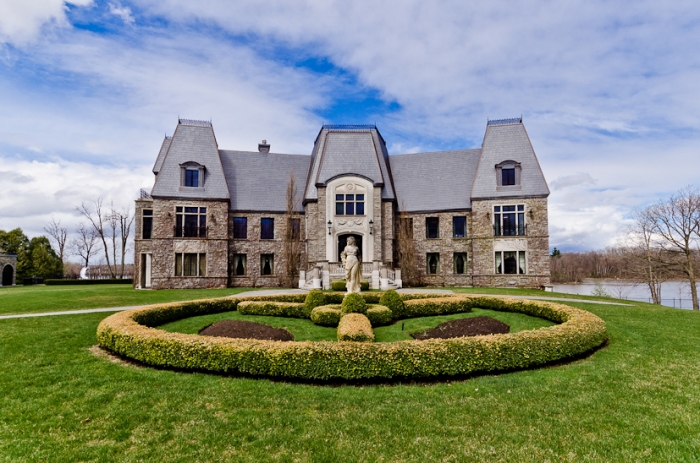 Are you looking to buy property in Canada ? Saint-donat-de-montcalm , Charlo , Bc , Calgary , New Brunswick

Apartment for sale in Quebec