The Worlds 5 Best Places To Live

As Switzerland’s capital city, Bern is located in the Swiss Plateau which became a UNESCO World Heritage Sites in 1983 for its medieval look and feel. Surrounded by pristine waters, it was also ranked as the second safest city in the world in 2011, making it an excellent choice for families. Although the politics are quickly becoming complicated with more and more immigration laws being put into place because of foreigners wanting to own a piece of the wonderful city, it’s 7.9 million person population is slowly rising. 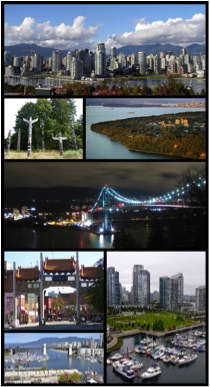 Named as the best place to live in Canada, this BC city is known for making it to almost every world’s best places list for living and travel over the past few years. It has also ranked in the top five in the Mercer Quality of life survey the past five years, due not only to the beautiful mild climate (the warmest in Canada), but it’s many mountains, hills, lakes, and beautifully preserved forests. Vancouver’s government also consistently promotes green living, making it a world renowned choice for environmentalists and people looking to live a little greener. It has been ranked the city with the smallest carbon footprint in North America, and has a goal to become the cleanest as in the world. 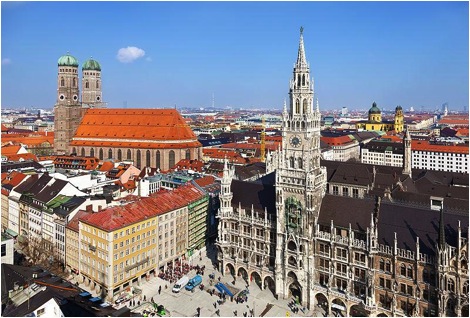 As Germany’s third largest city, Munich houses most of the country’s economic activity making it a great place for investors and bankers to live comfortably. It houses some of the world’s largest known companies such as Siemens and Allianz, contributing a whopping 30% of the state’s Gross Domestic Product. More than 40% of its residents are foreigners because of the job opportunities that brought them there. Though the country is now facing an unemployment crisis, people in Munich continue to thrive with top jobs in engineering and IT. 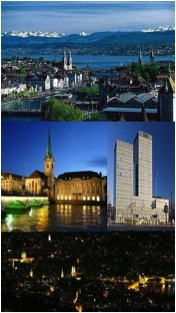 Zurich has previously held the title as the best city to live in, in the world. It is the top economic city in Switzerland, with 1 out every 9 jobs being located right there and a great option for people who wish to experience the beauty of Switzerland, without living in a more rural area, instead preferring city life.

Although it is the third most expensive city in Europe, its taxes are consistently low making it a haven for banks and investment firms to open their doors there, as well as house their employees. 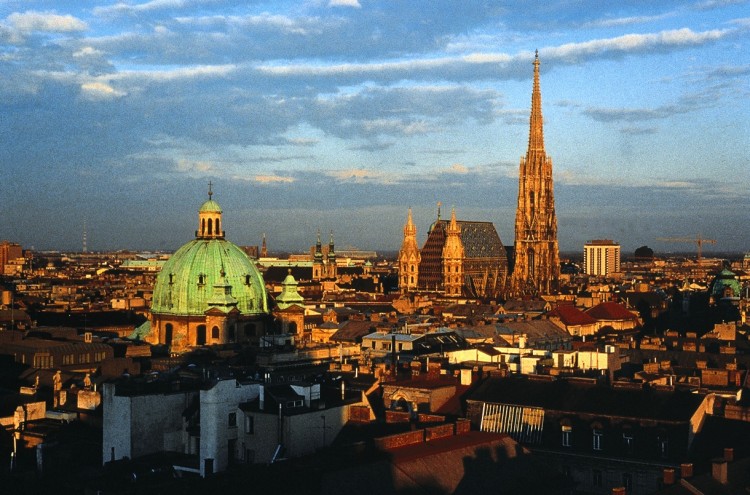 Winning the title of the world’s best city to live in since 2009, Vienna has a lot to boast. It is Austria's most populated city as well as the centre of the nation in terms of politics, economy and culture. It received the 2010 United Nations urban-planning award for its ability to transform historic buildings into modern infrastructures without bringing damage to the old country look. I am also the world’s biggest destination for tourists, business conferences and getaways thanks to its safety and proximity to politicians and corporations.

Are you looking to buy property in Switzerland ? Gryon , Montreux , Wiedlisbach

Are you looking to rent property in Switzerland ? Zürich , Zermatt , Scuol , Ascona , Luzern