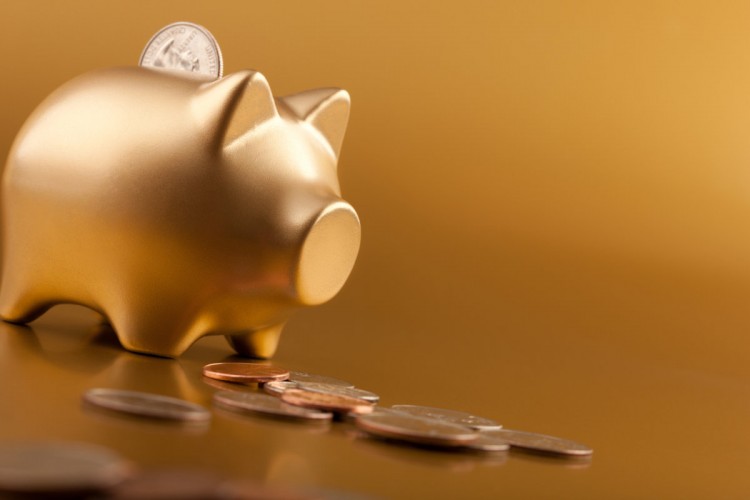 Singapore has earned a name for itself as one of the best places to do business across the globe as demonstrated by the top ranking by the World Bank for several years in a row. Due to the diversification of its economy, the island state has emerged as a preferred host in Southeast Asia and even globally for emerging ventures and technology.

The conducive environment and enabling factors have allowed Singapore get a prestigious spot among the leading and most advanced start-up ecosystems in Asia. Many companies have chosen Singapore as the place to operate from and to oversee their business there and beyond.

But what are the factors that have attracted start-ups to the country or made it a hub for emerging businesses? Well, there exists an active and supportive ecosystem which avails funds whether through traditional financial institutions or venture capital. There are also other promoting factors such as availability of co-working facilities, conferences, and networking events, among others.

The top-funded startups are very diverse with some offering solutions to the masses that are valued at above $1 billion USD. Conversely, some are not well-known since they concentrate on small niches and offer professional solutions. Nevertheless, they have emerged as leaders in their fields whether nationally, regionally, or even globally.

Here are some of the top-funded startups in Singapore:

This company operates in the transport sector and runs a taxi-hailing platform. It provides taxi booking services all over Southeast Asia. Following an impressive performance in the taxi business, Grab entered in other businesses like GrabCar to offer private car services, GrabFood for food delivery services, among others. It has raised funds totalling $6.8 billion USD.

While still looking at the success of Grab and other businesses in the country, it is evident that Singapore is a great place to start and run a business. For a smooth business formation process, engage Visa Express, experts in company incorporation and visa processing, to help you with those vital steps.

This company operates in the telecommunications industry. It puts up and runs hyper-scale data centres in the Asia Pacific market. It has emerged as a Singaporean top startup in a short duration since its inception in 2014. The goal of this company is to bring together world-leading design and the understanding of the region to have a wide reach, reduce costs, and expand. It made headlines in 2019 for mobilizing funds totalling $621 million and has so far raised around $940 million cumulatively.

When it comes to e-commerce in Southeast Asia, Lazada leads the pack. It serves Malaysia, Indonesia, the Philippines, Thailand, Vietnam, and Singapore. The platform enables 100,000 plus sellers and about 3,000 brands to get to over half billion consumers in its geographic area of operation. Lazada has managed to mobilize funds adding up to $4.2 billion.

This a fast-growing tech startup that seeks to transform the retail industry by bringing its cutting-edge image recognition technology. Trax managed to get $125 million in the recent round of funding and has so far raised a total of $286.7 million.

This startup is a frontrunner in real estate portals in Asia. It proposes portals to enable renting and selling as well as mobile-based applications in Singapore and other surrounding economies. The total funding stands at approximately $321 million.

This is Asia’s biggest sports media program, hosting some of the region’s greatest martial arts events. it has been funded to the tune of $266 M.

BIgo is in the broadcasting industry. It is behind the Bigo Live App, a mobile-based streaming community that enables people to showcase their best abilities and link up with interesting people. Bigo Live is well-known in the gaming community and has won the hearts of young people between 18 and 25, attracting around 30 million active users every month as the company indicates. The total capital accumulated so far is $272 million.

This firm is in the telecommunication industry. It provides broadband-based services and internet access to businesses and individual users in Singapore. It has raised funds adding up to $155.6 million.

Cryptocurrency is one of the fastest-growing industries, and TenX operates in that industry with a focus on payments. It offers cards and wallets to facilitate the usage of Bitcoin, Litecoin, and Ethereum anywhere and at any time. The startup has up to now attracted funds totalling $159.1 million.

There you have some of the best-funded startups of 2019 in Singapore. They have made a huge impact in their fields and have developed the financial muscles to grow and make an even bigger impact. According to Startup Genome’s Global Startup Ecosystems Report 2018, Singapore is among the leading startup hubs where businesspeople can raise ample funds without much hassle.