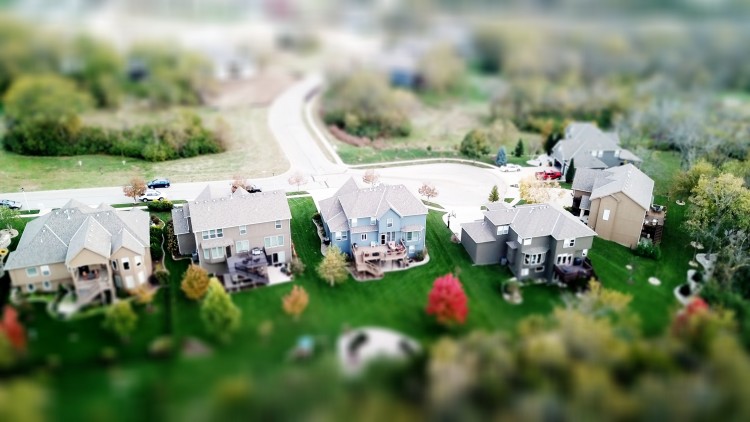 73% of people don’t know what their neighbours are called, and 50% of people would describe them as strangers. Yet being part of a community is incredibly important. If we are part of a community, it makes us feel secure, safe and supported. We are part of something greater than just ourselves. It might be something simple, like knowing that there is someone nearby to help if you need it. A community can also provide bigger opportunities like employment and social care. Property developers are now understanding that there is financial profit in building brand new houses that are part of a “village.” It isn’t just about the four walls and the garden - it is about building a home within a community that enjoys life together.

It’s all very well building houses on an estate, but first you must consider what the people in these houses may need. The most important resources are local shops, a doctor’s surgery, schools and access to green space. A luxury new home community will provide the people living there with amenities too. This is why many property developers are now not only building small housing estates, but also including an area for a handful of local shops and even a village hall. This care to house planning could be the difference between having a successful community or simply erecting a concrete wasteland with unhappy residents.

After World War II, a new town was built in Essex to help ease overcrowding in Greater London following the Blitz bombings. The plans for Harlow were drawn up in 1947 by a revolutionary planner - Sir Frederick Gibberd. He envisioned a town that was in fact made up of a series of smaller “villages,” each with their own healthcare services and schools. Harlow also had Britain’s first pedestrianised shopping precinct within the town centre. Meanwhile in Menlo Park, California, social media giant Facebook is having a “company town” built for its employees. Along with 1,500 houses, the developers have also planned a grocery store, a walkable retail district, and even a hotel. They are working to create a village feel, where everyone is part of the community.

Property developers are not only starting to consider the importance of amenities and the value of community, but also thinking about transport links. It’s all very well building some nice houses, but if the residents can’t get anywhere without driving a car, then this excludes so many buyers. The new trend is to embrace cycle lanes and to link up your community with a network of trails that can be used both for commuting and for leisure. This little bit of investment will give property developers a better reputation for building homes that really consider what people need beyond four walls and a roof over their heads.

The new trend in home building is to leave behind the sprawling, bland housing estate with its little boxes. Instead, property developers across the world are now considering the importance of infrastructure and community. This will only ever add value to a home and increase profits.