How will the stamp duty holiday affect second home buyers? 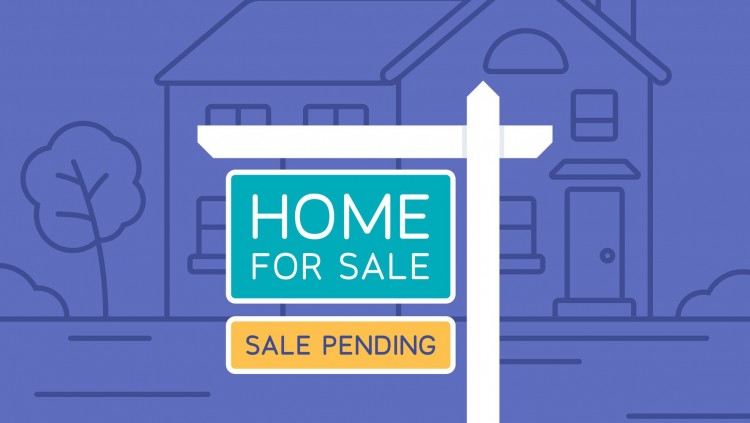 Following the announcement of a stamp duty holiday last month by Chancellor Rishi Sunak, many questions have been raised on how it will affect second-home buyers.

Before we look at answering those questions though, let’s get definitions out of the way. Stamp Duty Land Tax (SDLT) can be defined as a tax paid by would-be homebuyers on purchasing a property. The fee is usually taxed over land in England as well as Northern Ireland. For people living in Scotland, the Land and Buildings Transaction Tax is charged while in Wales, the Land Transaction Tax is charged instead.

The new stamp duty holiday (which only affects England and Northern Ireland) will last until March 31st 2021, and will see the rise of the payable threshold from £125,000 for residential properties. This will no doubt come as a relief to many, as homeowners will now be exempted from paying the Stamp Duty Land Tax for any properties that are valued under £500,000. Properties over this amount, however, are still liable to pay the rate based on the value attached to them as follows:

In the case where the new home is purchased is said to be your primary residence, second-time home buyers will not be liable for surcharge despite owning another property.

Following the new announcements, it is widely expected that the buy-to-let market will be reinvigorated after years of decline. After all, the new measures are expected to reduce the stamp duty on second homes by around a third.

Including second properties in the SDLT holiday was touted as a smart political move on the part of Chancellor Sunak, as it served to show a slight favor towards landlords and people with second homes. This is in stark contrast to the past few years, where buy-to-let landlords had traditionally been hit with increased taxes such as the scrapping of the landlord mortgage interest tax relief.