6 Security Features to Look for When You're House Hunting 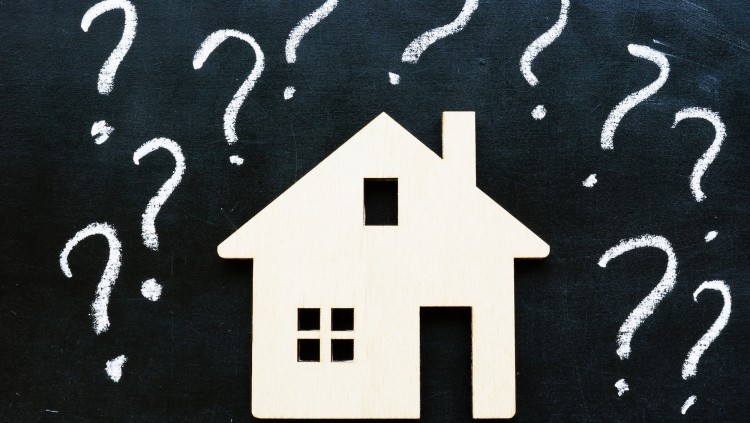 If you’re house hunting, maybe you’re going from a smaller house to a larger one. Perhaps you’re moving from an apartment to a house for the first time. If so, you’re probably very excited.

In either case, you should make a list of things you want versus ones you need. Your need list might include three bedrooms or two full bathrooms. Your want list may consist of things like a garage, a decent-sized yard, or a back deck for barbecues.

You also might have some home security features on your want list. You probably don’t need them because you can always add them once you’ve moved in. However, if they’re already there, that’s a big plus, and it might make you pick one house over another that doesn’t have them.

Here are six home security features for which you’ll want to look.

Camera systems are something that many people think about when they’re considering useful home safety equipment. There are many excellent camera systems available now if the home you’re looking at doesn’t have one yet. You might consider:

With each of these, you install the cameras, and then you monitor your home with them, along with a phone app. There are different generations of each one. Ring has done an extensive TV ad campaign lately.

You can put up as many cameras as you want, as you can get additional ones beyond the base model if you’re looking at a larger house with many ingress and egress methods. The majority of them cost a few hundred dollars, which isn’t that much when you’re talking about home security.

If someone tries to break in, you can show the police the recordings. That makes it more likely you can track down the robbers and retrieve your property.

You should also have plenty of smoke detectors throughout the house. There are several great ones on the market.

Essentially, there are two smoke detector varieties. They are:

With wireless smoke detectors, the detector uses signals that it transmits through a radio bandwidth. If there’s a fire or smoke situation, you don’t have to worry about the wires getting damaged, so the detector will definitely work, provided it has batteries in it.

The wired version has wires that the fire can damage before the alarm goes off. Because of this, most people prefer a wireless option.

In either case, make sure you keep fresh batteries in your smoke detectors. Most will beep when the batteries run down. You can also monitor battery status using a smartphone if you have smart detectors.

You should also look for fire extinguishers when you’re house hunting. However, since these are portable, you can easily bring some into the house later if you need to.

You should put a fire extinguisher in your kitchen, and have a minimum of one on each floor. You should also check the status frequently to make sure you’ve adequately charged each one. You should usually charge them every couple of years.

You must also learn how to utilize your fire extinguisher. You can use the acronym PASS to remember how. It means pull the pin out, aim the extinguisher at the fire’s base, squeeze the trigger, and sweep it back and forth till you’ve put out the fire.

You should also look for carbon monoxide detectors and install some in the house if you don’t see them. You cannot smell or taste carbon monoxide, but humans and animals find it deadly.

Some smoke detectors are also carbon monoxide detectors. These double-use ones cost more, but you kill two birds with one stone.

Like smoke detectors, you can get smart carbon monoxide detectors and monitor them using a smartphone app. You can check their battery level and switch them out whenever you need to. Usually, the batteries last at least a year.

It’s nice if your home has motion-sensing lights. You can activate them at night. If you do not have a garage in which to put your car, these are quite useful.

You can mount them over your driveway and your backyard as well. If someone comes sneaking around, the light could scare them away.

You can even get smart motion-activated lights that connect to smartphone apps. Whenever the light comes on, you get a phone notification.

You can also adjust the sensitivity. You might need to do that if you keep getting alerts for roaming cats or curious squirrels.

You can also install an alarm system if the house you’re looking at doesn’t have one yet. You can get an alarm system that alerts just your phone, or you can pay for one that goes to a call center.

If you get this second variety, you usually have to pay a monthly fee for that monitoring. If the alarm goes off, someone will call you. They’ll ask if you need police assistance, and you can tell them yes if there’s an intruder and no if it was a false alarm.

If you have a larger, nicer house, you should consider the alarm system that goes to a call center. The cost varies, with some cheaper or more expensive ones, but if your home looks like a tempting target, you should protect it.

You can put the alarm system on when you go to bed and feel a lot more secure. You can also silence an alarm if it goes off by accident by hitting a numerical combination.

You should also keep a phone number list handy when you move into your new home. You can always call 911, but it’s also a smart idea to have the local police station and firehouse numbers on the fridge or in your phone.

Home security matters if you care about your family and possessions and want to keep them safe. You shouldn’t neglect this home ownership aspect.