How to Build Your First Home While Travelling the World 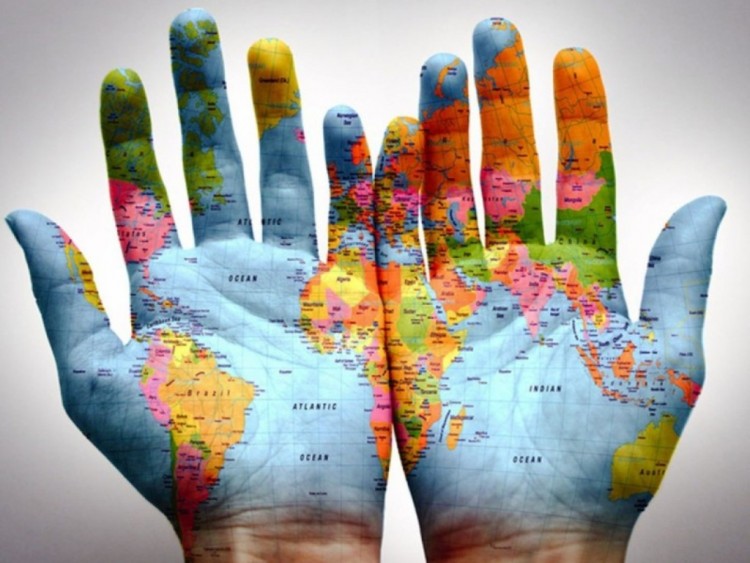 For many, the idea of owning a home is the same as being tied down. There are many studies which claim to show Americans are turning into renters. This is especially true for millennials, who prefer to travel instead of owning a home.

While owning a home can hinder long-term travel, it doesn’t always stop someone in their twenties. With smart property investments beginning young, people can travel longer — and more often. It’s simple. Put a large part of your take-home in your billfold and get started. But how?

Several years ago Andrew Hayley started looking for ideas to save money so he could follow his dreams of becoming a young homeowner, and travel globally on a regular basis.  He didn’t want limits. Now, just a few years later, he’s 25. Over the past twelve months, he has visited seven countries, bought a new condo and is ready to do it again.

This is how he did it.

This is definitely the first step to be able to travel the world and build your first home.

Look realistically at your current monthly living expenses. Then create a savings plan and be sure to follow it. This is the key to make home buying and traveling happen. Maybe you have to cut back on the lattes at Starbucks, stop several subscriptions or eat out less often.

Need to track expenses? There’s an app for that. Andrew was surprised to find he was putting out $75 a month on Hulu, Netflix and Amazon videos. Eating out was eating into his wallet to the tune of $400 every month — primarily from heading to lunch with friends, ordering takeout and having drinks at local hangouts.

Andrew’s first move was stopping most of his subscriptions, starting to cook at home and carrying leftovers for lunch. He cut takeout down to once a week and started walking more often to reduce transportations costs. The small changes added up and soon he achieved his savings goal of $1,000 a month — $12,000 a year. Over four years, he had saved $48,000. 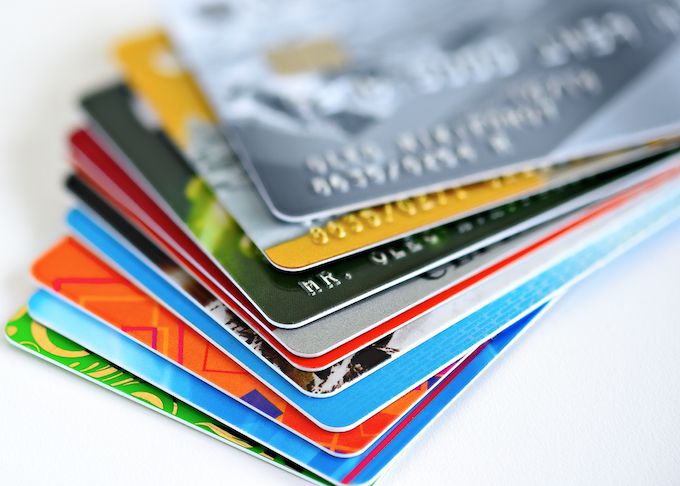 This is a widely known but underused travel hack. Many cards permit a person to earn several hundred dollars toward airfare after spending a minimal amount. Many also waive the annual fee for the first year even as they make a way to rack up airline miles and give up to 3x miles for each dollar spent.

Start making all regular purchased on plastic and spend the minimum amount needed to receive the bonus. A year later, cancel the card. Your credit score actually improves if you make the monthly payments on time and don't open an excessive number of accounts at once.

With the improved credit score you will find it easier to be approved for a mortgage while you fly around the planet — for free.

George Clooney, in “Up In the Air,” may have said it best. His character, Ryan Bingham, said, “I don’t spend a nickel if I can help it, unless it profits my mileage account.”

Do Your Research, Breathe, Repeat

Once you’ve saved up the money, starting the home buying process may appear daunting. It’s not. Begin by checking your credit score, determine your budget and see if you have enough saved to cover down payments and closing costs. Some lenders want to see a 20% down payment. There are others, with great loan options, that go as low as 3%.

Take a few weeks to compare home loan packages. Check out various interest rates, loan fees and discount points, and more. Once your choice has been made and approved, all you have to do is make an offer for the home you want that fits your budget.

With a little planning, blended with discipline, it’s possible for just about everyone to build their first home and travel widely.