4 Ways to Add Value Before Listing a Property for Sale

4 Ways to Add Value Before Listing a Property for Sale

While it’s always a good idea to upgrade your home in pleasing ways, it’s also nice when improvements add value too. When you’ve got an eye to selling up in the not-too-distant future, it becomes a higher priority to not waste money on additions or upgrades that won’t pay for themselves. 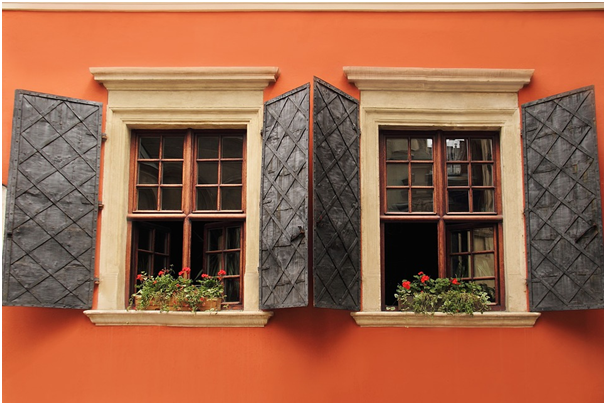 Here are 4 ways to add value to your home to list the property later.

A hot tub or a jacuzzi has always been seen as an upmarket addition. People viewing the home may be surprised if they hadn’t noticed it in the photos of the outdoor space or a larger bathroom. But even for those who play it cool, they’ll still be quietly impressed and want to give it a try. Frankly, it’s difficult for any bath to inspire the same level of interest.

It’s important to select a hot tub from a decent brand. This way, you can enjoy it and it will still be in excellent condition when it comes time to sell the home. A company like Oasis Leisure has a range of hot tubs to look over; they’re as good a place to start as any if you’re unsure what you’re exactly looking for.

Older windows that have seen better times are ones that prospective buyers will look poorly on. While it’s possible they’ll discount the cost of a full replacement of all the windows, who wants the hassle of buying a home and then needing to do that?

So, if the windows are old enough to have drafts and look shabby, realistically assess whether they’ll need to be fully replaced. The same goes for the front and rear doors. However, if they’re in a decent condition, then they usually can be repainted and still be presentable enough. Draft-proofing them is not a bad idea though.

Also, if you’re keeping the home for several winters, then you’ll still save money on the heating bill once the windows are replaced. So, there’s added value there.

Laminated flooring in the kitchen or the bathrooms is the main culprit here, but there are certainly others.

Dodgy flooring may be something you’ve gotten so used to that you completely overlook them. Or, you know the corners are popping up and refuse to be permanently stuck back down. Either way, this will be picked up by potential buyers later who won’t be too happy to see it.

How much you wish to invest here depends on the surrounding décor and the return you’ll get. Choose something reasonable that will be good enough to not have buyers feeling like they’ll need to immediately pay to replace it but don’t overdo it either.

Declaring them will be the right thing to do, but it will certainly put people off. As such, while it’s a pain, it’s helpful to get a qualified plumber in to resolve any problems that you cannot handle yourself. It’ll be one more headache out the way too.

Adding value for a home that will eventually be put on the market is partly about adding features to increase the value. However, fixing problems or replacing old features that will either put buyers off or cause them to heavily discount the selling price is worthwhile too.