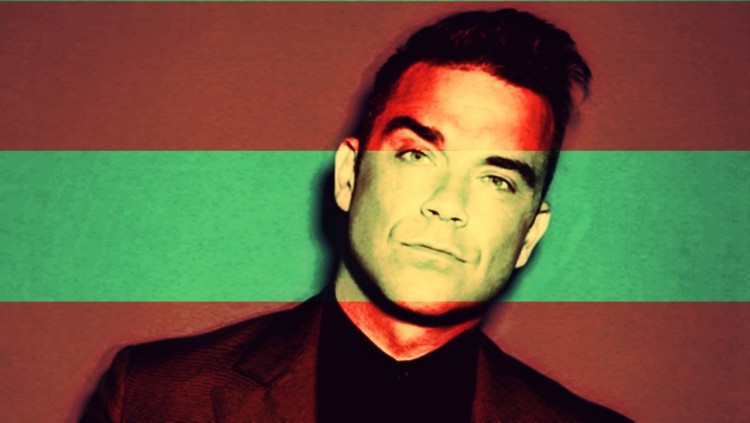 Robbie Williams has made many successful moves over the years: from his modest start in life in northern England, to the bad boy of Take That, and then to being a successful solo artist.

This time, he has made another successful move across town after dropping a mind blowing $32 million on a mega mansion.  Williams’ new abode has a whopping 22 bathrooms.

The ‘Angels’ singer is leaving behind his luxurious Los Angeles pad in Beverly Hills, which hosted his 2010 wedding to Ayda Field. The seven-bedroom home that has 11 bathrooms is on the market for $11 million, six months after he made the payment for his new mansion.

Mauricio Umansky, Paris Hilton’s Uncle, and Jeff Kohl of the Agency are the agents in charge of the former home.

He also has a 46-room Holland Park home valued at $17 million in London, next-door to Jimmy Page, the legendary Led Zeppelin rock artist. 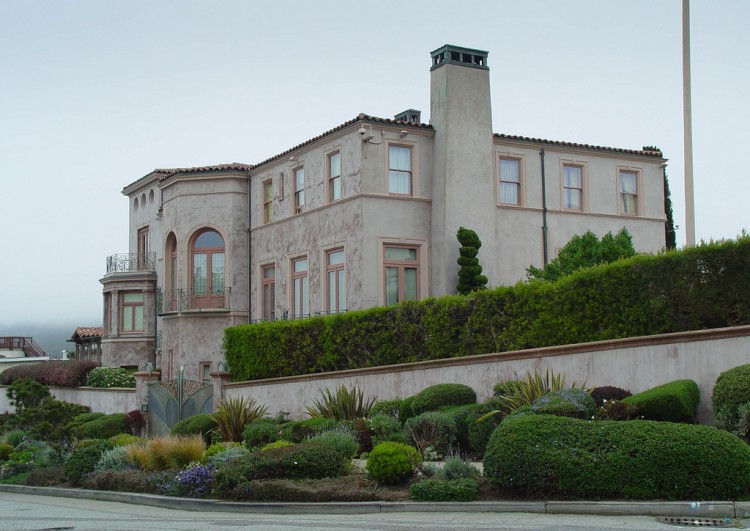 The home is behind the boundary of the Mulholland Estates gated community. And as you would expect of an international superstar musician, there is a separate-entrance recording studio.

The guest suite comes with a kitchenette. The backyard houses the swimming pool with waterslide and waterfall, and an outdoor kitchen and dining room that is covered.

The Wall Street Journal reports that the hit maker bought the home in 2002 for just 5.45 million, the year he sealed a 6-album deal with EMI.

William and Field have two daughters, Charlton, 1, and Theodora, 3, and have already relocated to their new home in Los Angeles. According to WSJ, William said they decided to move because they felt like exploring a new part of town after spending over a decade in the same location.