5 Cities to Begin Your Retirement in Florida 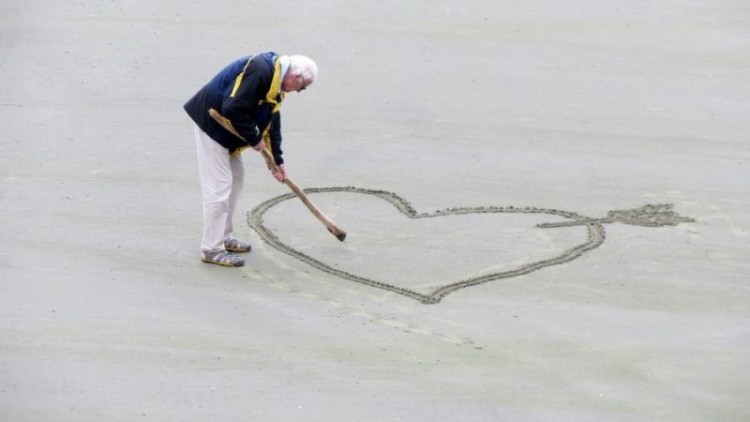 Moving to Florida has become synonymous with retirement and there’s many reasons why. With a warm and tropical climate year-round, Florida offers everything from white sandy beaches to Disney World and other family fun theme parks. It’s also home to some of the best retirement facilities and homes in the country.

With no state income tax or estate tax, individuals on a fixed income save a lot of money by moving to Florida. Florida is actually attracting a lot of attention from young families, retirees and entrepreneurs looking to take advantage of Florida’s low regulations. Out of Forbes annual list of “America’s Fastest Growing Cities”, Cape Coral, Orlando, Jacksonville, and Daytona Beach all were in the top 5.

Florida is a diverse landscape and home to several quaint seaside towns and metropolitan areas that offer something for everyone. Here, we’ve compiled a list of 5 cities we believe you should consider for your retirement.

Located right on the waterfront, Sarasota features beautiful white sanded beaches and barrier islands, as well as a thriving downtown and suburban area. It’s estimated that half of the city is 45 years or older and its become a popular retirement destination in the past couple of years. Popular retirement communities include Villa Grande and Horizon Bay. Even US News and World Report ranked it as their number one city to retire in the US.

Sarasota offers everything to do from playing on private golf courses to sampling artisan bistros. Whether you're looking for a low-key retirement community or wish to live near the amenities of downtown, there’s always condos and villas available in Sarasota.

With 42 golf courses, this 55 and up retirement community, turned city, was America’s fastest growing for the 4th year in a row according to the US Census Bureau. Marketing itself a community for older Americans, The Villages now has over 100,000 residents as of 2017, when it only had over 8,000 as of the 2000 US Census. Located south of Ocala, the two cities are slowly making a name for themselves as the two biggest retirement destinations in the world.

According to Wallethub’s 2017 “Best Places to Retire in Florida”, Boca Raton was ranked number two behind Sarasota and it also ranked number two in its quality of life index. Boca Raton may be most famous for its luxury golf courses and retirement villas. Located an equal distance between West Palm Beach and Miami, Boca Raton is nothing short of paradise itself.

Golf and tennis are practically religion in Boca Raton and the city offers a number of beautiful beaches and resorts to unwind at. Its Mediterranean style architecture is dazzling and there are no shortage of theatres and museums to explore. Its most popular attractions include, Red Reef Park, Willow Theatre, and the town center.

You may be surprised to hear that Miami actually ranks as number three on Wallethub’s previous study. Miami has actually made a name for itself in recent years because of its population boom, especially among older adults. The median price for a home in Miami is about $293,700, although there are cheaper homes available all through the area. With some of the most famous beaches and resorts in the world, Miami offers endless entertainment and activities for active adult communities.

Being the largest city by area in the US and also with the largest population Florida, Jacksonville is home to many different retirement communities. Homes for sale in Jacksonville, Fl are much cheaper than the national average and people can choose to live where they choose, whether it’s in the suburbs, downtown, or near the beach.

Over a third of Jacksonville residents are 45 years and older and Jacksonville's population continues to grow by the year. There are many historic districts to visit, such as Riverside Park and Hemmingway Plaza. Jacksonville also has three different beaches within its city limits and over 80 golf courses.