You’ve worked your entire life and now it is time to retire.   For millions of Americans, the dream is not to settle in Florida or Arizona but to retire to an exotic international destination such as a Bali, Dubai, or a secluded island in the Aegean.

Why not?  Besides the amazing quality of life, retiring overseas is a chance to expand your horizons while dramatically lowering your cost of living.  However, there is more to being an expat than immersing yourself in a new culture and here are five things to know about retirement overseas. 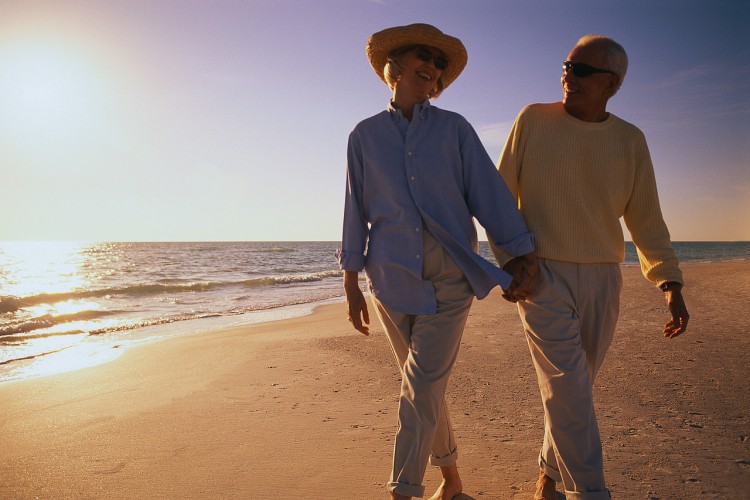 Just because the cost of living is lower in your preferred destination does not mean everything will cost less.  In fact, some items or food products which you take for granted might end up costing significantly more than you would expect.  As such, you need to have a budget – not only to figure out how much you can afford to pay for housing, living expenses, and incidentals.

Another plus of having a budget is that it will force you to think through how you will transfer fund to your exotic international home and how much that will cost.  This is important as banks make a lot of their money off forex charges.  In some cases, the accumulated fees might be 10 percent, or more, of the transfer.  This is very expensive and you want to make sure that you include these charges into your budget.

When you are trying to make ends meet taking out a traditional loan may be a poor decision because you will have to pay a loan bill regularly. Instead, you can take advantage of a reverse mortgage, which will allow you to receive regular payments and owe nothing immediately. When you meet with a reverse mortgage lender you can set loan terms allowing you to collect monthly installments or be paid a large amount all at once. In either case, you will typically not be obligated to make restitution on the loan for the duration of your stay in your home. When that happens your home will be sold in order to repay the lender unless the balance due is paid by either you or your estate.

Now, you don’t need to become a lawyer, but there are certain complexities to an overseas retirement.  One of them is that even though you might have a will in this country, it probably won’t cover any property you accumulate outside of the U.S.

This could be real estate, which in some instances might not be transferable to foreigners.  Or it could a trust you want to set up for your heirs, as some countries do not recognize the validity of such structures.

As you can imagine this could create some sticky situations and you want to make sure that you have a clear understanding of how the law will be applied.   In addition, you will probably need to have a separate will established for the assets in the country where you reside and this means that you will need to retain a local lawyer to help you with the process.

However, this could present some challenges as the practice of law in many emerging countries is not set to the same standards of service and professionalism that we are accustomed to in the U.S.  Given this, you will probably want to talk to several lawyers – and get referrals – before you pick the right one for you.

Think of it as a wish list for where you want to live.  This list should include some of the conveniences that you can’t do without as well as some of the things that you are looking for when choosing an international destination for retirement.

4) Look at the Housing Options

Maybe you want to live in a bungalow, or a mansion, or even an assisted living facility.  The good news is that you can chose from all three.  However, you will want to make sure whichever option you chose that it suits your needs.

For example, developers in exotic locations are starting to see the value in erected senior living facilities as these sites not only cater to the local population but to well-heeled retirees who want a change of pace.  Design firms are also focusing on this area and senior living architecture by Oz Architects is one example of how the industry is seeking to provide creative options for today’s retirees.

5) Three Passports and a Couple of Visas 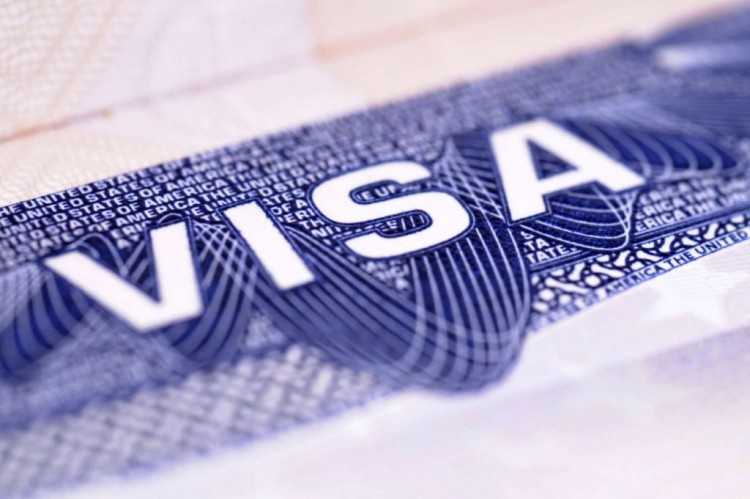 I’m probably dating myself with the Talking Heads reference but the point is that retiring overseas means that you will need to have your travel documents sorted out – if not, then you could run into serious problems.

This means not only having a current passport but also holding the current visa to allow you to live, and possibly, work in your retirement destination of choice.  Don’t assume that a tourist visa will have you covered.

While these visas are relatively easy to obtain, they tend to limit the number of days and entries per year into your country of choice.  Instead, you will want to get a retirement visa as this will ensure that retirement in a foreign country is in accordance with the immigration rules of that country.