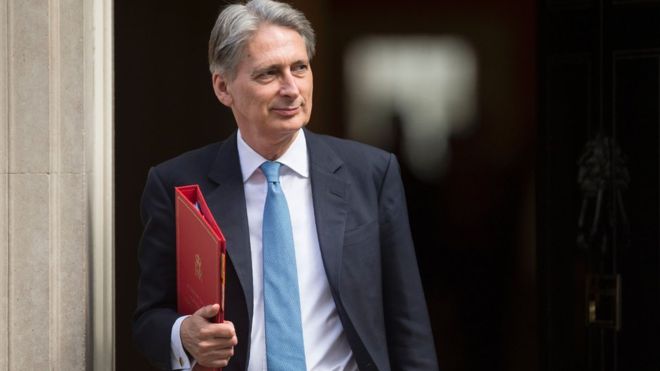 Letting Agents in the UK are now contemplating the announcement made by Chancellor of the Exchequer Philip Hammond. The shock move will make a ban on tenant fees, which average £340. Letting agent fees have spiralled out of control especially in London where hard-pressed tenants where subject to fees in some cases that would amount to £700 .  Fees ranged from 'admin fees' tenant referencing, inventory fees to holding deposits. Tenants were faced with little option but to pay these fees leading to further hardship. Landlords were not benefiting from these additional fees .

According to the charity Citizens Advice the fees cost an average of £337 per person, while letting agents themselves say the figure is closer to £200. Many tenants are charged over £500, however – particularly in London.It is also common for the fees to be levied on sitting tenants who simply want to remain in their home for another year. 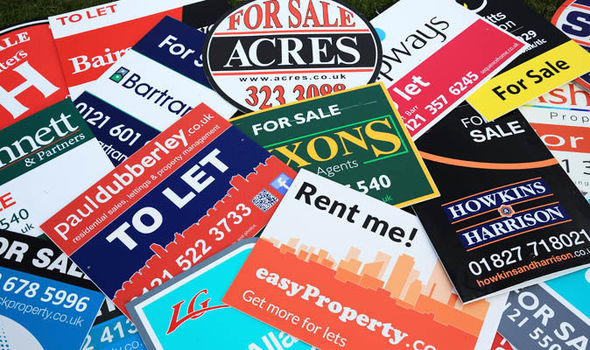 David Cox the managing director of the Association of Residential Letting Agents, said it was “fair and reasonable” to charge hundreds of pounds for basic administrative tasks.“A ban on letting agent fees is a draconian measure, and will have a profoundly negative impact on the rental market,” he said.

“It will be the fourth assault on the sector in just over a year, and do little to help cash-poor renters save enough to get on the housing ladder. This decision is a crowd-pleaser, which will not help renters in the long-term. All of the implications need to be taken into account.

“Most letting agents do not profit from fees. Our research shows that the average fee charged by ARLA Licenced agents is £202 per tenant, which we think is fair, reasonable and far from exploitative for the service tenants receive.

“These costs enable agents to carry out various critical checks on tenants before letting a property. If fees are banned, these costs will be passed on to landlords, who will need to recoup the costs elsewhere, inevitably through higher rents. The banning of fees will end up hurting the most, the very people the government intends on helping the most.”

UK Landlords May Find Another Way 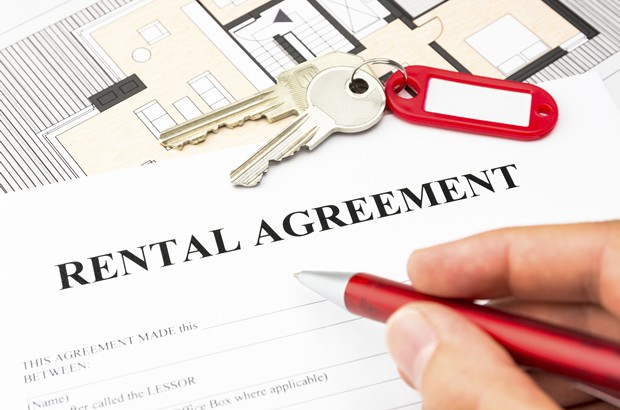 Some landlords will undoubtedly raise their rents as a result of the ban - as we have seen in Scotland - but many will be able to absorb the costs of this new system without substantial losses, meaning tenants should not face a barrage of rent rises once the ban is in place. The other side of the argument here is that perhaps it should be the letting agents themselves who swallow the loss in fees, but tight margins in the High Street lettings market make this an unlikely scenario.”

Opponents of the proposed ban are claiming that a “short term fix” may seem appealing at first, but that in the long run it will be tenants who suffer as landlords raise rents to cover the higher costs of agency fees.

However, this is not necessarily true. The extra financial pressure on landlords will almost certainly result in them shopping around and trying to find the best price, and as landlords explore alternative options to the traditional letting agency service, I have no doubt that we will see a significant increase in the number of private landlords taking a more DIY approach to renting their properties.

The initial BBC report sent estate agent stocks tanking, with Foxtons down as much as 10% at one point. Foxtons made close to 50% of its revenue — £33.5 million — from letting fees in the first half of the year. The estate agent said in its half-year results that its strong lettings business provides "significant downside protection" to the Brexit-driven slowdown in the London property markets.

Russel Quirk, founder and CEO of online estate agent eMoov, calls the ban "nothing more than opportunistic tokenism." He says in an emailed statement: "A ban on tenancy referencing fees is great on the face of it but the reality is that the agent will make their money regardless and this will be passed onto the landlord and in turn the tenant through higher rents.

"We’ve seen the same thing happen in Scotland whereby the landlord must charge more to the tenant in rent to cover the increase charged by the agent, you would think the Government would have known this."

When Rory Gray moved into a one-bed flat in Exeter last year, it wasn’t the £650 a month rent that really irked him – but the £800 in fees demanded by the letting agent, part of Britain’s biggest agency, Countrywide.

She has condemned "almost all of them" as "arbitrary and disproportionate."

Richard Lambert, Chief Executive of the National Landlords Association, admitted potential abuses, saying: "Some unscrupulous agents have got away with excessive fees and double-charging landlords and tenants for far too long."