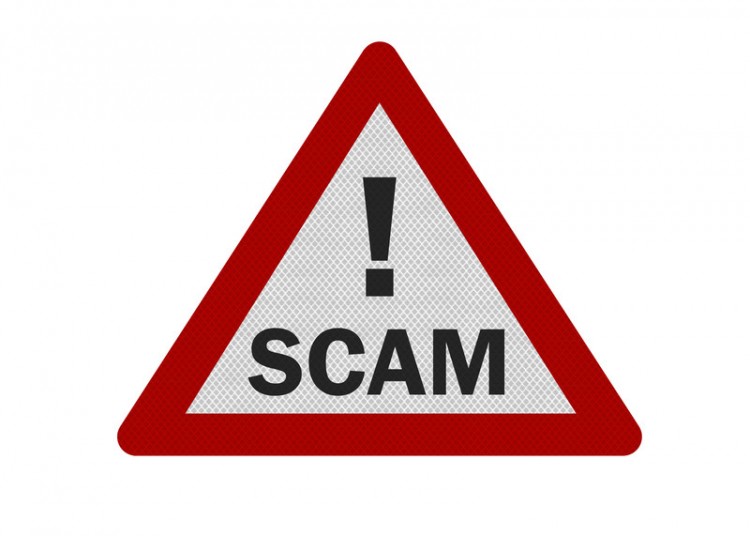 Classified websites that list properties to rent are now hot danger areas for tenants seeking property in the UK. That's the conclusion being made in the UK media after TheHouseShop.com reveal the industries "Dirty Little Secret" which some of the most popular online sites have been hiding. The website also reveal an advanced fee scam that has been using the brand name Rightmove to help dupe unsuspecting tenants.

Rental fraud is on the rise, fuelled by a highly competitive rental market and an abundance of low cost, or free-to-list platforms for advertising property, such as classified ad sites. In fact, research conducted by YouGov in 2013 estimated that over 1 million people had fallen victim to rental fraud, with at least a further 315,000 new victims each year, showing just how widespread the problem has become.

Reported incidents of rental fraud have increased by 44% from 2014 to 2015, rising from 2216 reported incidents in the year ending March 2014, to 3193 in the year ending March 2015. However, it is highly likely that these figures are a huge underestimate of the real scale of the problem, as the Local Government Association claim that only 5% of fraud incidents are actually reported, due to embarrassment on the part of the victim. 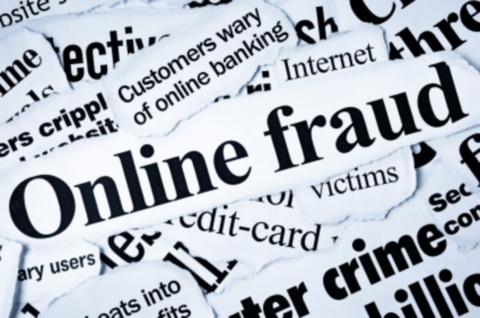 Unfortunately, classified advertising sites have become breeding grounds for scammers who can post fake or misleading adverts at little to no cost and with very few security measures or verification checks to pass. In fact, it is estimated that bogus landlords are making £775 million per year through rental scams, with an average cost per victim of roughly £2400.

TheHouseShop.com have now implemented a unique ownership verification process that is the first of its kind in Europe, and which, when combined with their numerous other security and safety checks, sets a new standard for security in the classified advertising space.

For an online classifieds business, safety and security are paramount concerns, and verifying the authenticity of advertisers can be extremely difficult, as Co-founder ofTheHouseShop.com, Nick Marr, explains:

“To be honest, I think it’s a bit of a dirty little secret in the industry, because we all know that this is going on, but no one wants to step up and talk about it openly because they don’t want to admit that fraud is happening on their website. And for many players in the classified ad space, there is quite frankly very little they can do to prevent it.”

TheHouseShop.com have recently worked with Land Registry to implement a unique new verification process that they believe could hold the key to preventing this type of fraud.

A spokesperson for Land Registry commented on the integration of the new verification check and the impact of this for TheHouseShop.com:

“For more than 150 years Land Registry has protected and guaranteed people’s land and property rights by keeping and maintaining the Land Register for England and Wales. Today that register covers around 83 per cent of the land mass of England and Wales, contains more than 24 million titles, and is one of the largest transactional property databases in Europe.”

TheHouseShop.com believe that this innovative verification check is the best method available in the industry right now to deter scammers and bogus landlords, but they stress that even this sophisticated check must be combined with other security measures to truly be effective at deterring scammers.

“I think for a lot of people, safety concerns and fear of falling victim to a scam are real barriers when it comes to using classified ad sites, and we hope that we can now start to reverse the negative image associated with the sector.”

“We have spent a lot of time researching property-related scams and trying to better understand how we can stay one step ahead of the scammers and help our users do the same. We believe that using Land Registry’s verification service is the best method available to achieve this and it is something we are really proud of as a company. “ 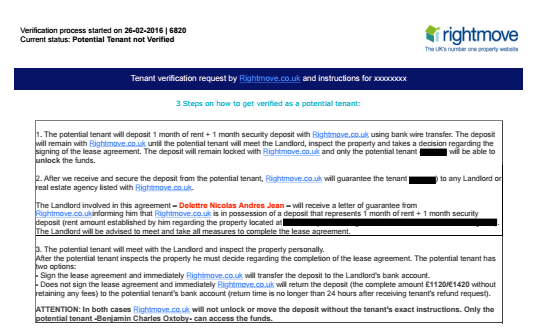 Victims of the Rightmove scam were sent a personalised tenant verification request by the fake landlord and instructed to pay one month's rent and security deposit of £1,200 to Rightmove PLC. The document stated this would be kept until the tenant met the landlord and a contract was signed. If the potential tenant decided not to move in, the money was promised to be returned. However once the funds were transferred the landlord vanished.The document appeared genuine but the payment details given were for an Italian bank account. This should have caused concern however, as Rightmove is an international company, it may have been overlooked.

This represents a 53% increase compared to the same period last year, this means an incident happened in the UK every 15 seconds between January and June 2016.

The figures are released as FFA UK and all major banks and key financial services providers across the UK come together for the first time to launch a national campaign to combat financial fraud.  The campaign -Take Five – aims to put consumers and businesses back in control with straight forward advice to help prevent financial fraud.