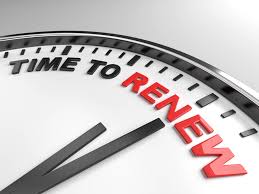 Freeholders are an unpredictable bunch. Some manage their building to within an inch of its life, with leaseholders facing a constant battle against endless schemes of works and section 20 consultations. Others barely lift a finger, leave the external and communal parts of the building to fall into disrepair and are very difficult to track down, often resulting in the leaseholders clubbing together to undertake vital works themselves. There are also Freeholders that strike the ideal balance but it is the final class that create their own problems when it comes to leasehold/enfranchisement situations: Freeholders that are entirely absent.

Thankfully the Leasehold Reform, Housing and Urban Development Act 1993 provides a mechanism for leaseholders to acquire either an extension of their lease or enfranchise the freehold as a whole on what will ultimately be fair terms and at a reasonable premium, with the normal course of action involving a response to the initial notice served by the leaseholder’s solicitor. When this notice isn’t responded to (either by non-compliance or by virtue of absenteeism) the Act states that the case should proceed to Court where the claimant pursues what is referred to as a Vesting Order. If the Court is satisfied that the claim is valid, then the case will be put to a Leasehold Valuation Tribunal, who will determine the premium payable.

So what are the additional considerations? The first thing to say is that whilst lease extension/freehold enfranchisement work is a specialist field, throwing an absent landlord into the mix makes the matter even more so. Leaseholders need to ensure that their chosen solicitor has the expertise of taking cases through court, as this is notably different to a claim that is responded to with a counter notice. 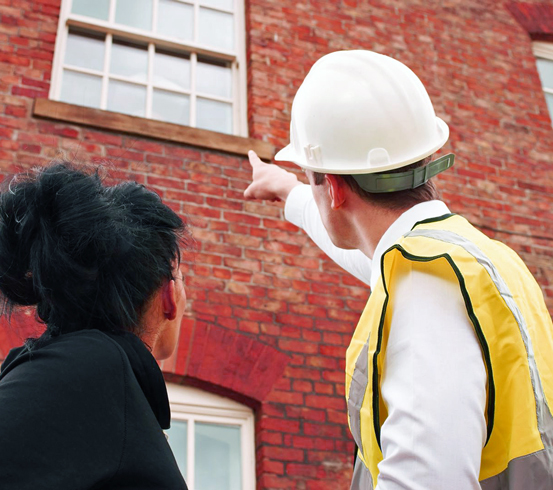 Secondly, your valuation surveyor is also going to need to have the requisite knowledge and expertise over and above that of a normal negotiated claim. This is mainly due to the need to produce an expert witness type report that is presented and formatted to the standard required by the Valuation Tribunal. This type of report does differ significantly to the type of report that a leaseholder will normal acquire but instead of reporting on a likely range of figures (usually lower, upper and reasonable), the surveyor will need to confidently report the exact figure that he/she believed is payable. They will also need to go into much greater detail as to how they arrived at the constituent parts of the valuation. Comparable evidence for example will need to be clearly completed with detailed analysis, so that even a lay person looking over the file can understand how the surveyor reached their conclusion.

The surveyor will also need to explicitly state that they understand their obligations acting in the role of expert witness, that any opinions expressed are their own, that they have no irresolvable conflicts of interest and that the report is indeed representative of their unbiased opinion. The aim should be to produce report of high enough quality to enable the Tribunal to concur with the surveyor’s opinion without the need to cross reference.

The quality of your valuation surveyor is key, at the lower end you risk receiving a service that falls well short of that required by both the court and Tribunal and is completely unfit for purpose. At the higher end, you pay a one off fee for a report that enables your solicitor to see the case through from start to finish, that doesn’t require either the court or Tribunal to question the valuation element of your claim and that should ensure that an initially complicated process is made as smooth and as quick as possible. The same applies to solicitors, so the old adage ‘you get what you pay for’ has never been more true.

Leaseholders can alternatively acquire their freehold under the Landlord and Tenant Act 1987 and if their leases are lower than 80 years (the point at which marriage value is due) there is the opportunity to pay considerably less than under the Leasehold Reform Act.

This article was written by Dakota Murphey, an independent content writer specialising in property law.