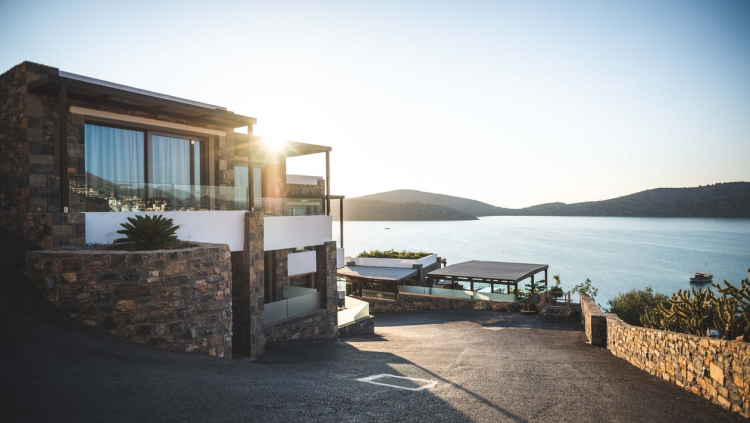 Possibilities for real estate investment are primarily found in Ohio's main metropolitan areas, such as Columbus, Beavercreek, Cincinnati, and Toledo; however, there are opportunities across the state.

While Ohio's manufacturing sector is fairly strong, other sectors such as healthcare coverage and power are also contributing to job development. Ohio's rental market is dominated by employees in manufacturing and other important businesses, as well as children entering the state's prestigious schools and institutions.

Due to the pandemic of COVID-19, over 900,000 jobs in Ohio were destroyed. Half of the lost jobs have now been recovered in the state. Job growth is highest in the service industries, followed by retail, the utility industry, and healthcare and education.

Despite the spread of the COVID-19 virus, Ohio is making progress toward recovery. Overall, population growth is occurring, especially in major urban areas. In addition to its large and varied employment market, Ohio also offers inexpensive housing and living costs.

Why Do People Choose Ohio?

Ohio, a state in the Midwest, has the sixth highest population in the United States. Ohio is one of the greatest states in which to do business due to its inexpensive cost of living, high-quality public and private schools, and plenty of exciting tourist destinations.

Ohio is the location of the Rock and Roll Hall of Fame, the National Museum of the United States Air Force, Cedar Point Park, the Columbus Zoo, Hocking Hills, and Aquarium, the Cincinnati Museum Center, and the Franklin Park and Botanical Gardens. It is the first state to enact protections for working women. It is the larger cities and neighboring regions that are experiencing the greatest population expansion. In Ohio's bigger cities, an efficient public transit infrastructure has been built. All of these benefits attract individuals to reside in this lovely city.

People always love to invest in Ohio real estate market. There are a number of key metrics to consider while investing in any housing market, including population growth, employment possibilities, affordable housing, etc. If these three factors are present in a real estate market, it is likely an excellent area to invest.

People Are Moving There

Over the past decade, Ohio's population has increased at a pace of 1.81%, reaching around 11,8 million residents. Despite the fact that this increase is less than the national average, it is still robust. The aging of Ohio's population is a trend that merits notice.

In the next 5 years, about one-quarter of Ohioans will be 60 or older. It will be intriguing to observe how this affects the future home market in Ohio. Cities like Cleveland, Cincinnati, and Columbus are experiencing the biggest growth regardless. These are the areas where property values might increase the greatest.

The Job Market is Growing 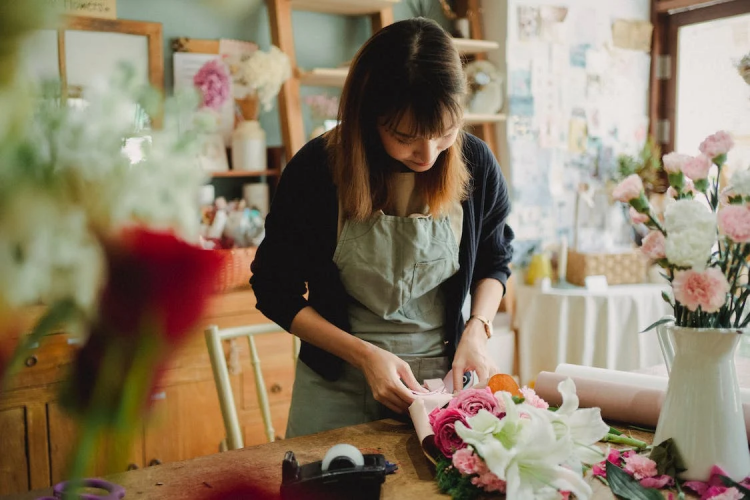 Ohio features one of the nation's largest economies. There are 25 Fortune 500 enterprises and 338 schools and universities in the region. The state's major employers are Wal-Mart, Kroger, and Memorial Hospital. In Ohio, the healthcare business also employs a large number of individuals. There are several employers, including Healthcare, Universities, shopping malls, industries, and many other organizations.

OH, provides one of the best infrastructures and the lowest business costs. An expanding employment market and economy are always positive indicators of a thriving home market.

Best Places in OH for Investing

Cleveland, Beavercreek, and Columbus are the top three cities in OH for investment in 2022. There are advantages and disadvantages to investing in each of these markets.

Cleveland - The Cleveland home market is one of the nation's most attractive locations for real estate investment. The work market in Cleveland provides high-paying positions in fields such as information technology, healthcare, and manufacturing. A typical house in the Cleveland region costs around $167,000.

Beavercreek- Beavercreek is home to over 46,821 people, and the median house value there is approximately $250,000. Since last year, they have increased by over 20% and are projected to increase by about 11% in the coming year. Most residents are looking for new homes in Beavercreek for rent due to its massive improvement and work opportunities. On average, rent costs are little around $1,000 per month in Beavercreek.

Columbus- More than 922,000 people reside in the capital and most populous city of Ohio, Columbus. Columbus is a great place to visit because of its low cost of living, growing Millennial population, and abundance of exciting things to do.  JPMorgan, Honda of America, and American Electric Power are some of the largest employers in the Columbus area. The Columbus metropolitan area has an above-average median family income, coming in at roughly $68,000.

Ohio is an excellent location for real estate investments in 2022. Nowadays many Ohio investment properties are on the real estate market and investors are buying these without any hesitation. There are tremendous prospects for working capital and growth throughout the state, especially in areas where the population and employment market are expanding. Even in Ohio's major cities, inexpensive housing and a cheap cost of living are available.