Property for sale in florida, USA 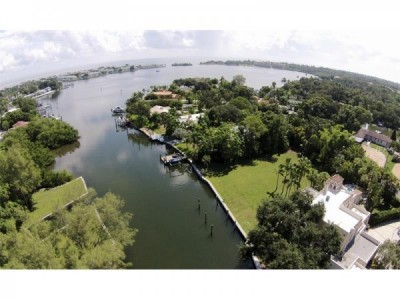 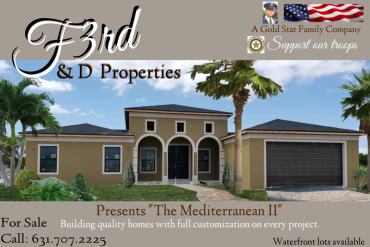 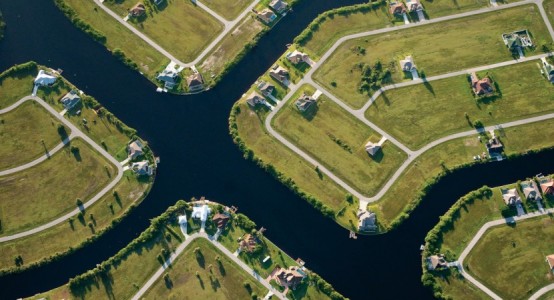 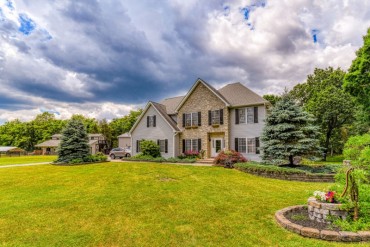 Welcome home! Upon entering through electronic gates, a tree lined drive leads to a custom built 4513 sq ft home and farm in a pri... 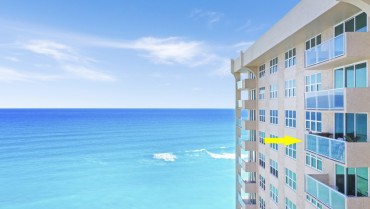 Search property for sale in florida

Florida ( ( listen); Spanish for "land of flowers") is the southernmost contiguous state in the United States. The state is bordered to the west by the Gulf of Mexico, to the northwest by Alabama, to the north by Georgia, to the east by the Atlantic Ocean, and to the south by the Straits of Florida. Florida is the 22nd-most extensive (65,755 sq mi—170,304 km2), the 3rd-most populous (20,984,400 inhabitants), and the 8th-most densely populated (384.3/sq mi—121.0/km2) of the U.S. states. Jacksonville is the most populous municipality in the state and the largest city by area in the contiguous United States (due to the consolidation of Jacksonville with Duval County). The Miami metropolitan area is Florida's most populous urban area. Tallahassee is the state's capital.
About two-thirds of Florida occupies a peninsula between the Gulf of Mexico and the Atlantic Ocean. Florida has the longest coastline in the contiguous United States, approximately 1,350 miles (2,170 km), not including the contribution of the many barrier islands. It is the only state that borders both the Gulf of Mexico and the Atlantic Ocean. Much of the state is at or near sea level and is characterized by sedimentary soil. Florida has the lowest high point of any U.S. state. The climate varies from subtropical in the north to tropical in the south. The American alligator, American crocodile, Florida panther, and manatee can be found in Everglades National Park in the southern part of the state. Along with Hawaii, Florida is one of only two states that has a tropical climate, and is the only continental U.S. state with a tropical climate.
Since the first European contact was made in 1513 by Spanish explorer Juan Ponce de León – who named it Florida, informally La Florida ([la flo??iða] "land of flowers") upon landing there in the Easter season, Pascua Florida – Florida was a challenge for the European colonial powers before it gained statehood in the United States in 1845. It was a principal location of the Seminole Wars against the Native Americans, and racial segregation after the American Civil War.
Today, Florida is distinctive for its large Cuban expatriate community and high population growth, as well as for its increasing environmental issues. The state's economy relies mainly on tourism, agriculture, and transportation, which developed in the late 19th century. Florida is also world renowned for amusement parks, orange crops, winter vegetables, the Kennedy Space Center, and as a popular destination for retirees.
Florida's close proximity to the ocean influences many aspects of Florida culture and daily life. Florida is a reflection of influences and multiple inheritance; African, European, indigenous, and Latino heritages can be found in the architecture and cuisine. Florida has attracted many writers such as Marjorie Kinnan Rawlings, Ernest Hemingway and Tennessee Williams, and continues to attract celebrities and athletes. It is internationally known for golf, tennis, auto racing and water sports.