Property for sale in istanbul, UK 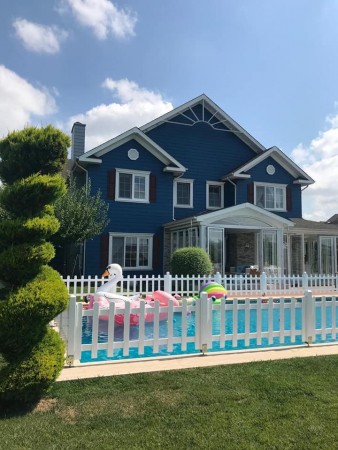 On the fringes of Istanbul, just over an hour's drive from the centre of the city, you'll find this substantial 5 bedroom villa wi... 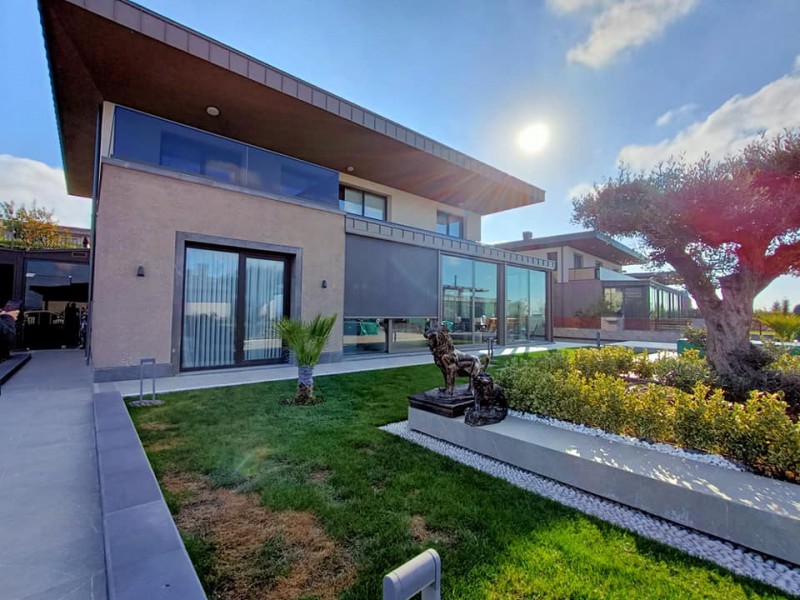 One of the most beautifully-designed villas on this development - and in the area - this is a brand new 5 bedroom, 5 bathroom vill...

With prices starting at just $211k/£152k for a gorgeous 2 bedroom apartment, this development is considered one of the most prest... 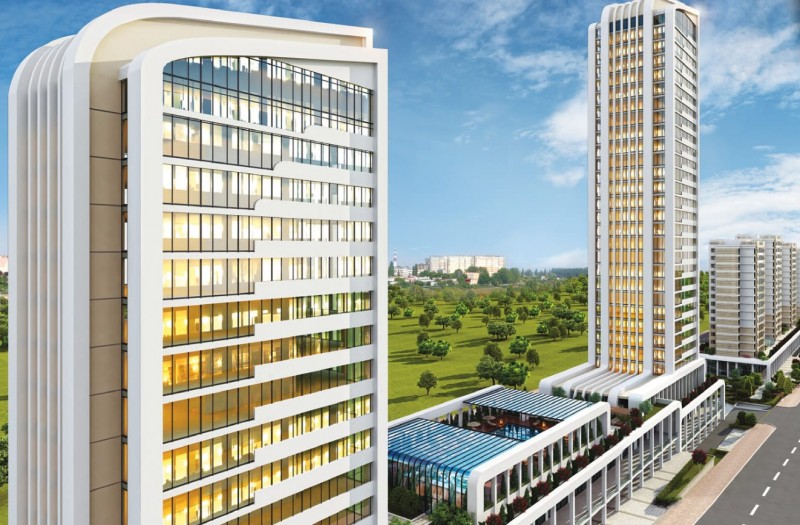 Do you want to live in one of the most exciting and vibrant cities in Europe? Istanbul is a city that has it all. It's rich with h... 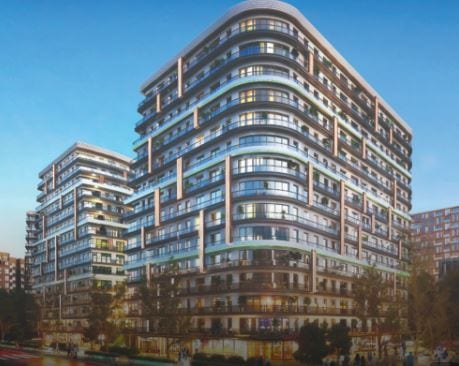 This is one of the most rapidly developing districts in Istanbul, thanks to its central location. It is close to Sisli, Besiktas, ... 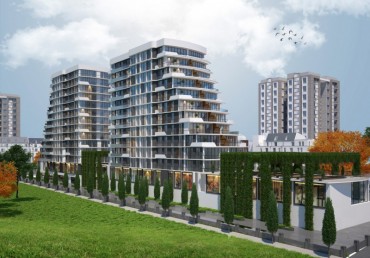 With iconic architecture, this real estate project in Istanbul will definitely impress! These one bedroom luxury apartments in Ist... 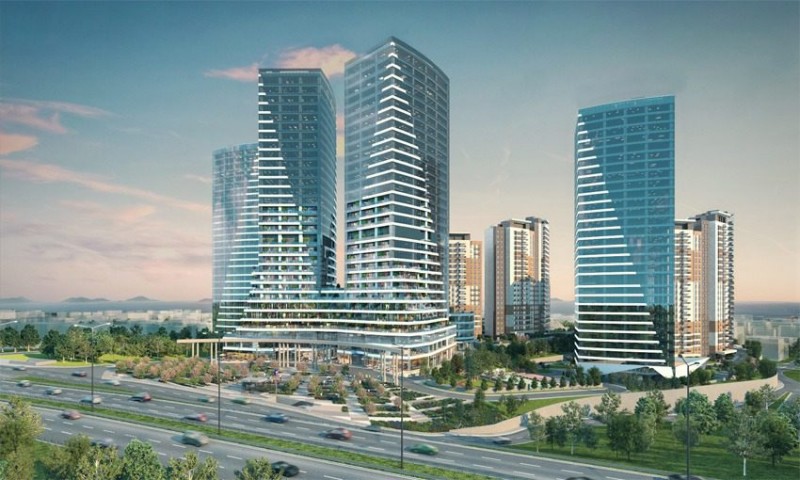 This exciting development is in the Maltepe district, offering spacious and peaceful living on the Asian side of Istanbul. In the ... 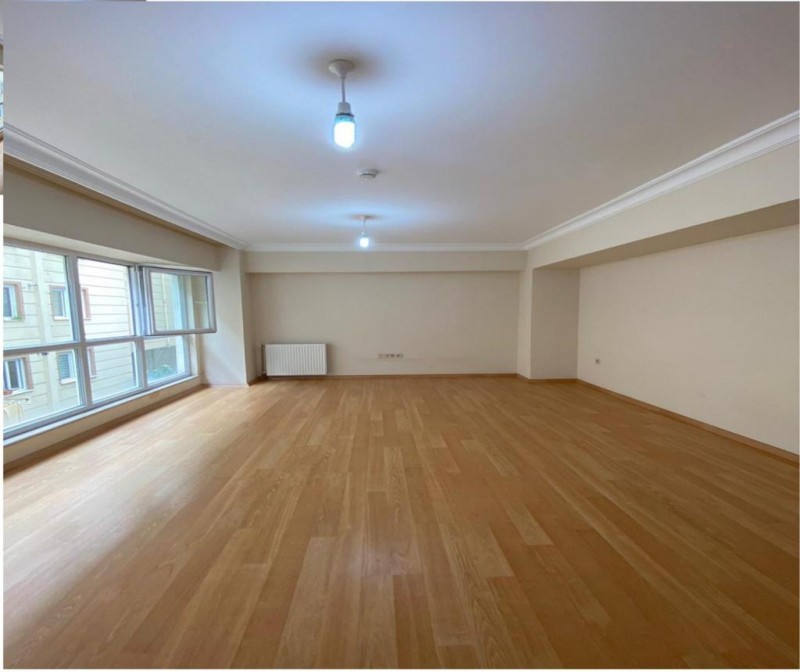 At 157m2 of living space with large rooms, this is excellent value-for-money. Not only that, but this Esenyurt apartment has been ... 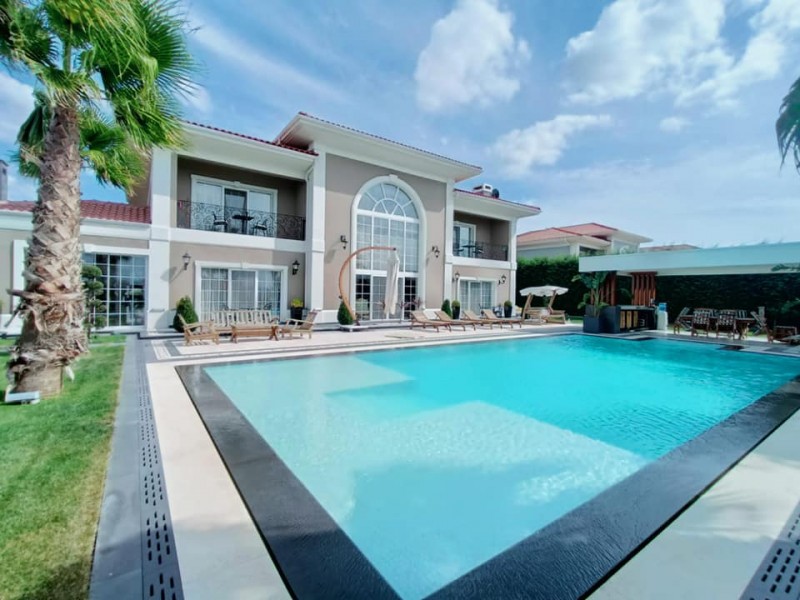 Take a look at the grand, double-height reception room, gorgeous swimming pool and covered terrace and you'll be under no illusion... 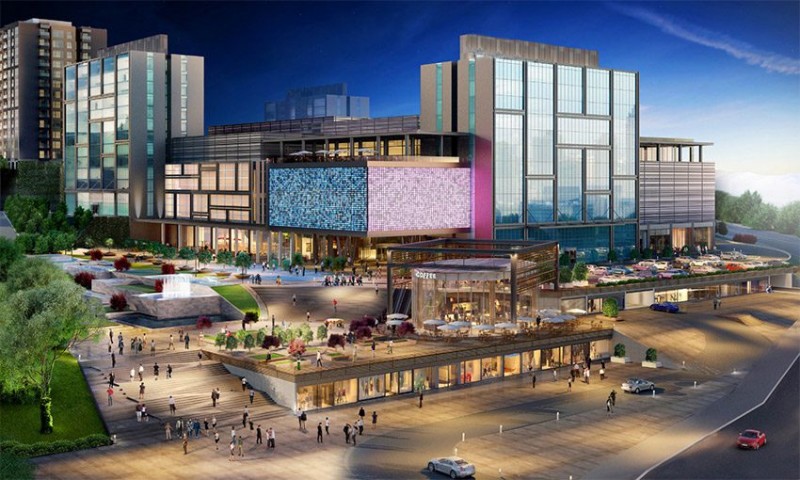 Walking distance to the Metro, shops and restaurants, these high-quality apartments in the Gaziosmanpasa area start at around $102...

You may want to use the following key words to help narrow down your search : Residential Property istanbul , Apartment istanbul , Villa istanbul