Property for sale in dubai, UAE

The Heart Of Europe The World Islands Dubai 8% R.O.I. assured for 10 y

Truly stunning, an ultimate in luxurious resorts & the next hot spot of Dubai THE WORLD THOE The Heart Of Europe is a cluster... 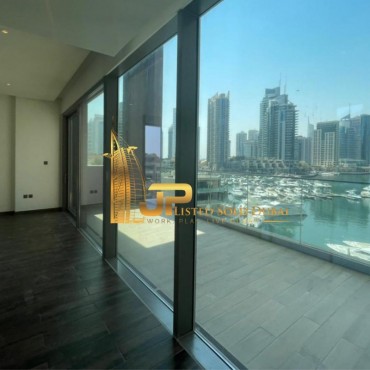 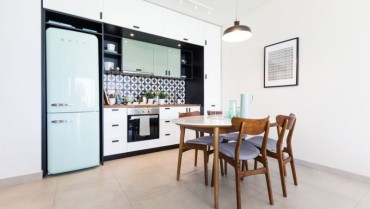 3 BEDROOM DUPLEX APARTMENT at ONE BY OMNIYAT IN PALM JUMEIRAH

One Palm is an iconic residential project that is easily one of Dubai's most desired residences. This project consists of three, f... 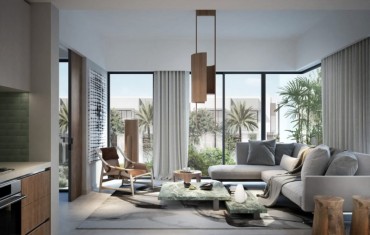 The Valley by emaar

One of the best opportunity to invest in a beautiful villa in Dubai !!!! Welcome to the valley by emaar properties - set in lush ...

Search property for sale in dubai

You may want to use the following key words to help narrow down your search : Residential Property dubai , Apartment dubai , Villa dubai , Commercial dubai , Office dubai

Dubai ( doo-BYE; Arabic: ???? Dubay, Gulf pronunciation: [d??b?j]) is the largest and most populous city in the United Arab Emirates (UAE). It is located on the southeast coast of the Persian Gulf and is the capital of the Emirate of Dubai, one of the seven emirates that make up the country. Abu Dhabi and Dubai are the only two emirates to have veto power over critical matters of national importance in the country's Federal Supreme Council. The city of Dubai is located on the emirate's northern coastline and heads the Dubai-Sharjah-Ajman metropolitan area. Dubai will host World Expo 2020.
Dubai emerged as a global city and business hub of the Middle East. It is also a major transport hub for passengers and cargo. By the 1960s, Dubai's economy was based on revenues from trade and, to a smaller extent, oil exploration concessions, but oil was not discovered until 1966. Oil revenue first started to flow in 1969. Dubai's oil revenue helped accelerate the early development of the city, but its reserves are limited and production levels are low: today, less than 5% of the emirate's revenue comes from oil.
The Emirate's Western-style model of business drives its economy with the main revenues now coming from tourism, aviation, real estate, and financial services. Dubai was recently named the best destination for Muslim travellers by Salam Standard. Dubai has recently attracted world attention through many innovative large construction projects and sports events. The city has become iconic for its skyscrapers and high-rise buildings, in particular the world's tallest building, the Burj Khalifa. Dubai has been criticised for human rights violations concerning the city's largely South Asian and Filipino workforce. Dubai's property market experienced a major deterioration in 2008–09 following the financial crisis of 2007–08, but the emirate's economy has made a return to growth, with a projected 2015 budget surplus.
As of 2012, Dubai was the 22nd most expensive city in the world and the most expensive city in the Middle East. In 2014, Dubai's hotel rooms were rated as the second most expensive in the world, after Geneva. In 2013, U.S. global consulting firm Mercer rated Dubai the best place to live in the Middle East.