Property for sale in istanbul, Turkey 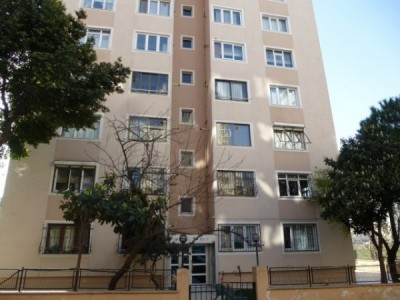 For information: 0 850 441 71 26 In the Atatürk Street, Adile Naşit No Transformation Project For the Area. With Landscap... 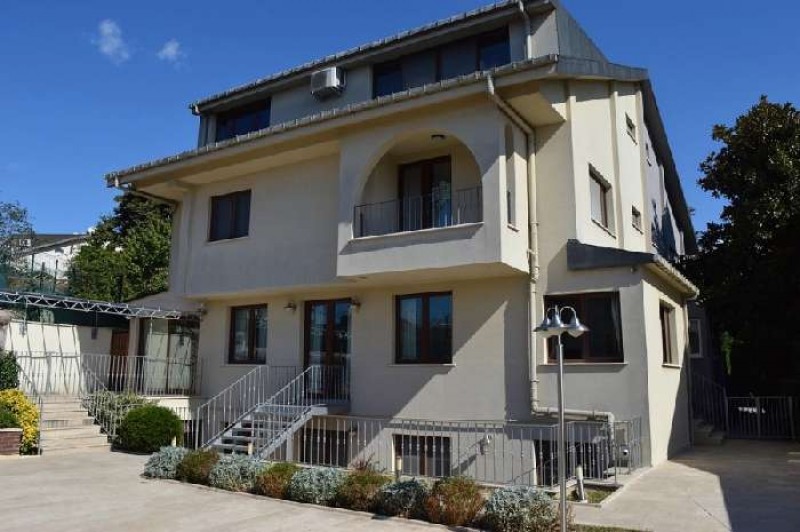 This is a beautiful 4-storey villa for sale in the up-market area of Yenikoy, a neighbourhood in the Sariyer district of Istanbul....

Superb House with plot of land situated in istanbul Turkey

You may want to use the following key words to help narrow down your search : Residential Property istanbul , Apartment istanbul , House istanbul , Villa istanbul