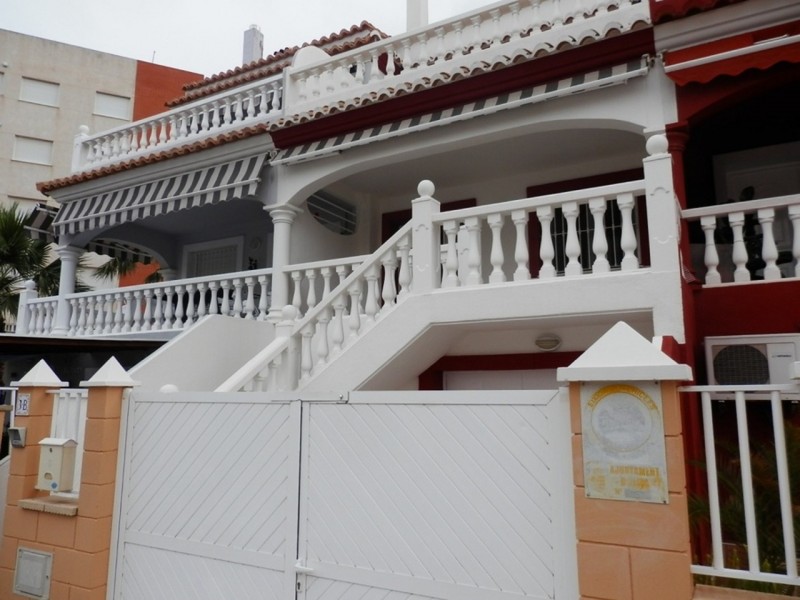 This beautifully built Terraced TownHouse located in Sector 5, second line from Oliva Beach has lots of space both inside and outi... 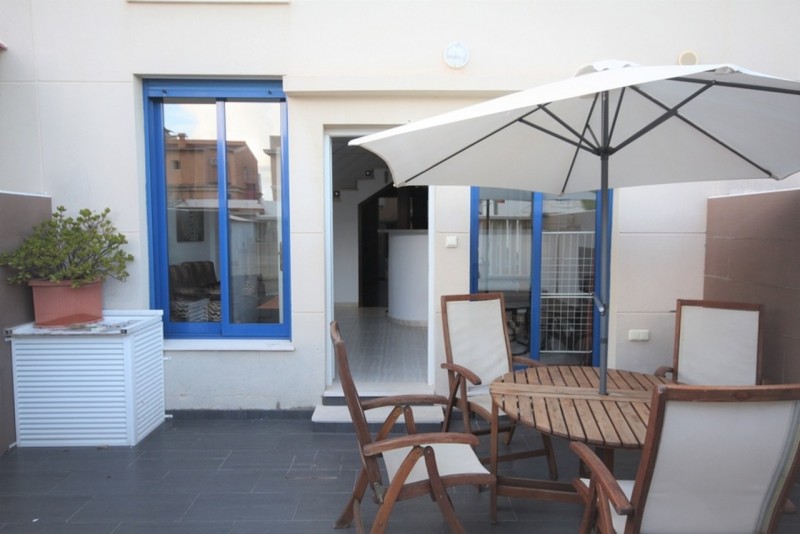 This property is a stones throw from the sea, it is on the second line of the beach. Close to all amenities, on quiet private area... 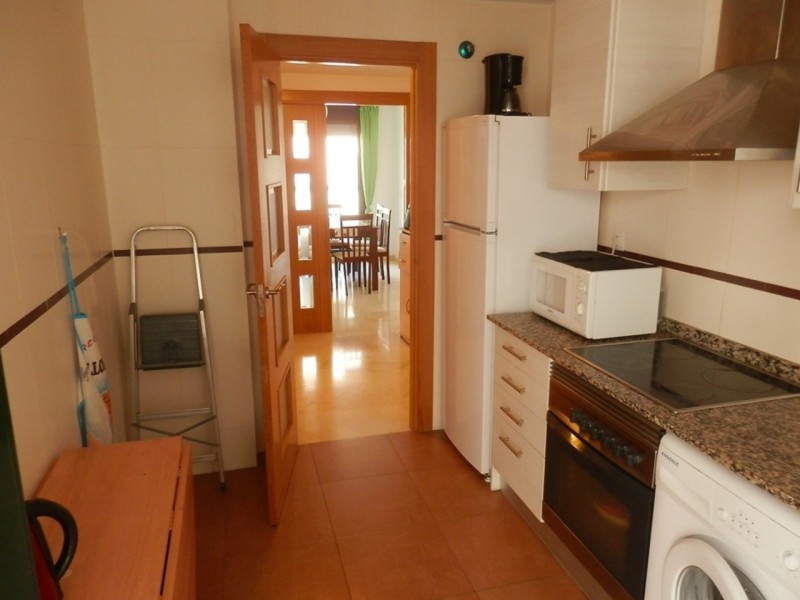 This lovely apartment has 3 bedrooms and 2 bathrooms (1 is en suite). Lots of storage, plenty of cupboard space in all bedrooms. C... 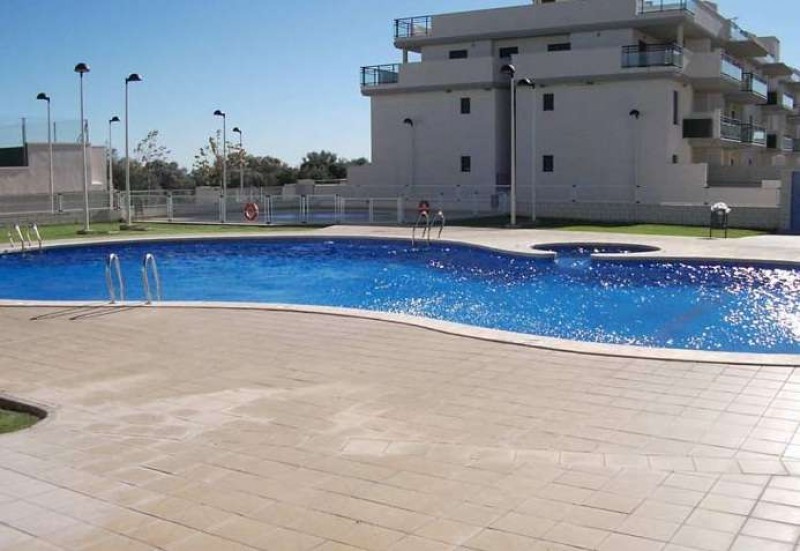 This fabulous villa for sale in the province of Alicante is located in the village of Alfas del Pi on the beautiful Cost... 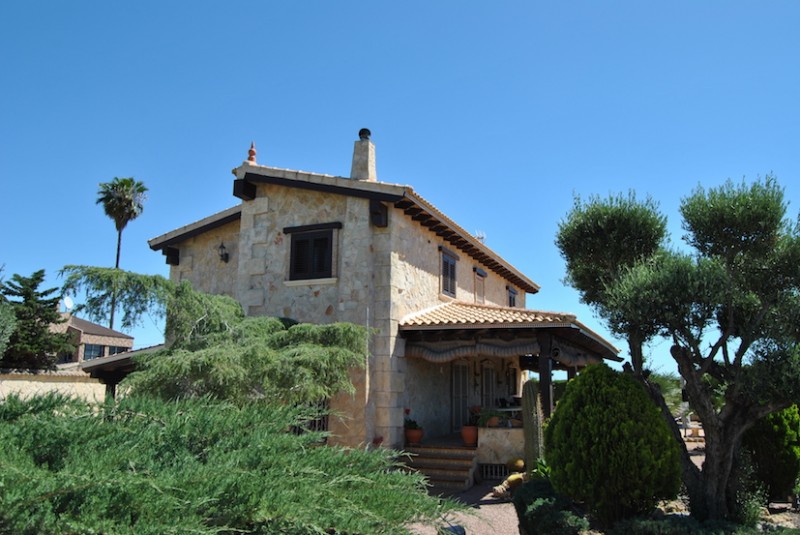 A uniquely individual Villa brimming with character, originally built by a local builder for himself with quality mat... 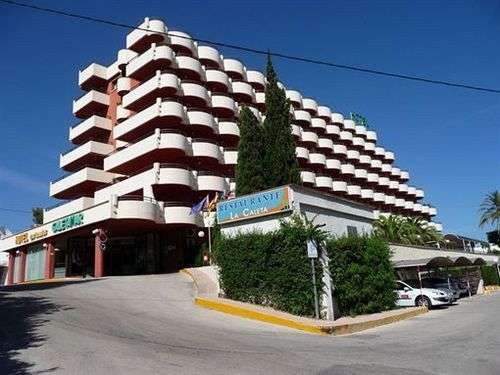 Hotel Galetamar is a 3* apartment and bungalow complex located a short stroll from the Levante Beach at front line of the famous C... 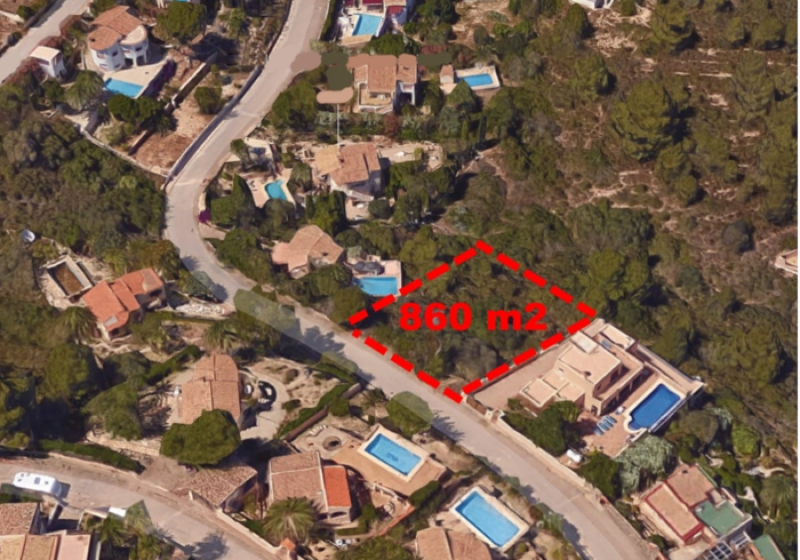 Located within the beautiful suburban coastal development of Cumbre del Sol, adjacent to the traditional Spanish town of Benitache...

This fabulous property for sale in the Alicante province of Spain comprises a restaurant and finca set in a beautiful Artisan buil...

This large, luxury villa for sale in the Valencian region is located in the outskirts of La Pobla de Vallbona, about 20 km from th...