This large property is close to all amenities, it is totally secure with it#39;s own swimming pool and barbeque area. There are 2 ... This property for sale is in need of refurbishment and is located in the town of Onil in the Alicante province of Spain. It is a 2... This beautiful bungalow is located in a quiet location between the villages of San Fulgencio and Dolores in the Alicante... 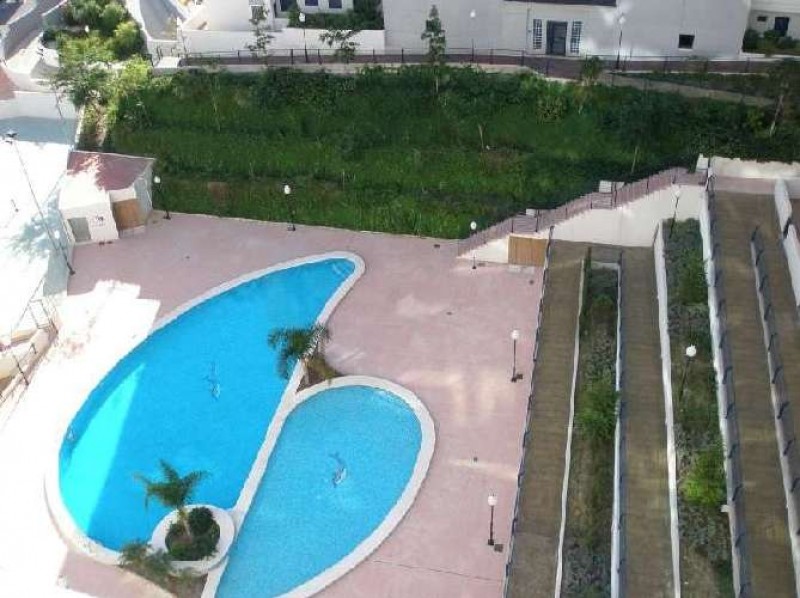 Las Azaleas are beautiful, modern apartments for sale and located in Cala de Finestrat on the fabulous Costa Blanca close to Benid... 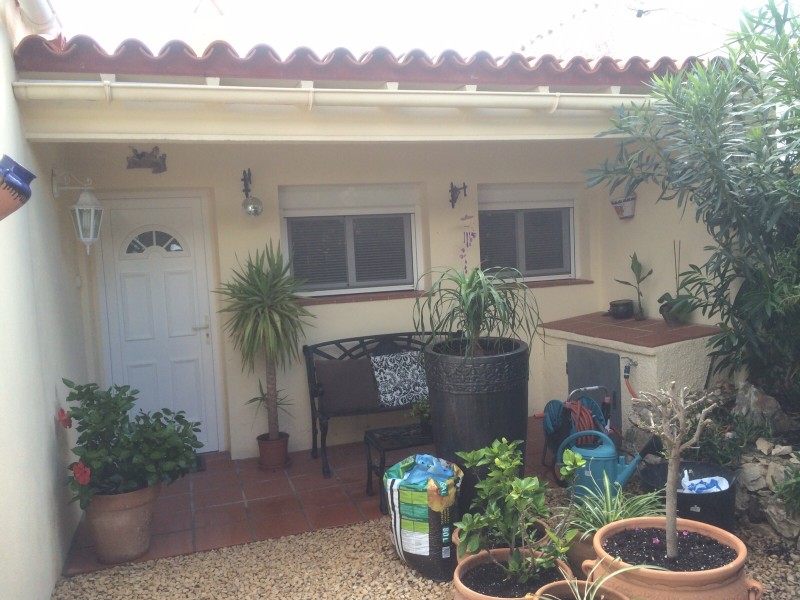 We have for sale a three-bedroom, two-bathroom chalet type bungalowset in a quiet urbanization of Alicante in Spain. The... 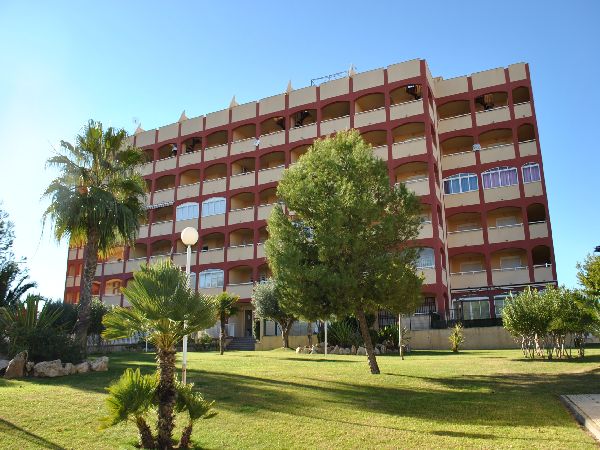 This ground floor 2 bed apartment that has a large garden / terrace area that is overlooking the stunning landscaped gar...