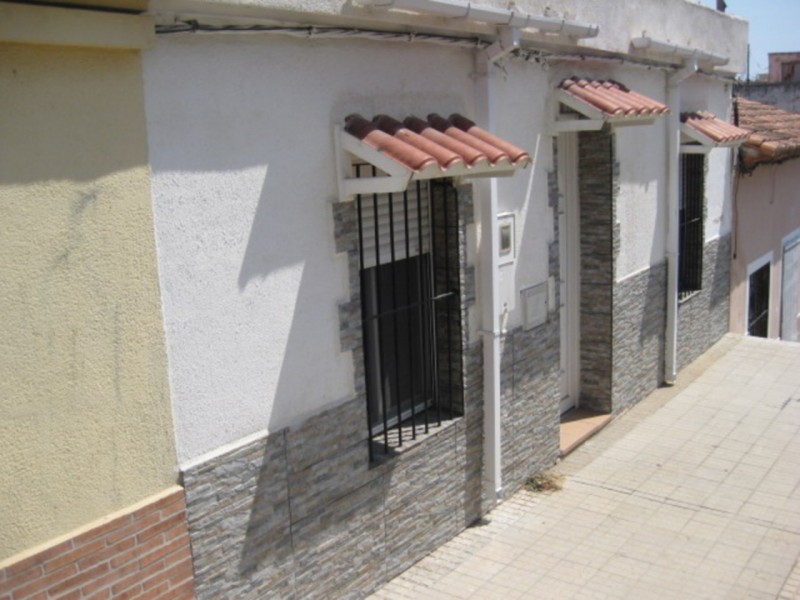 This charming property in Oliva Old Town has 3 Double Bedrooms, an open plan front room with Gas Fire, a fully fitted kitchen with... 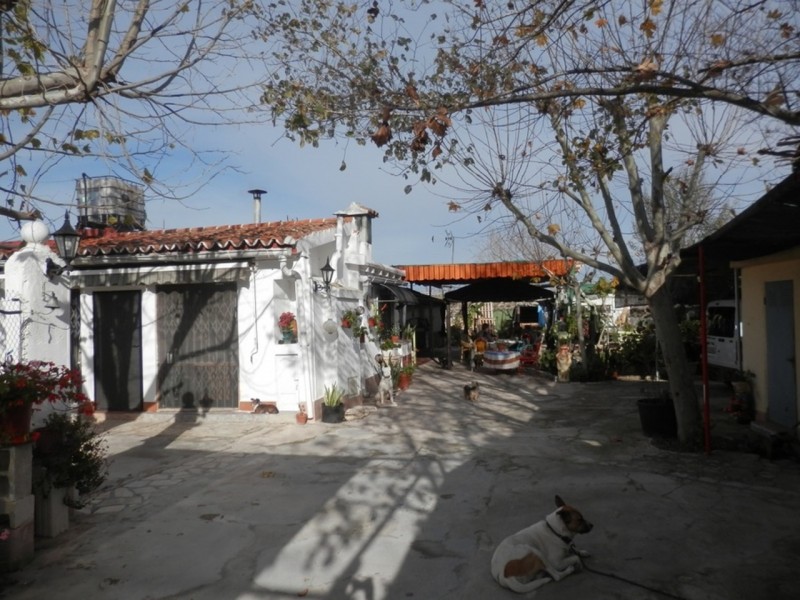 This large Finca is on the outskirts of Oliva in a remote part near OlivaNova Golf Course. The property is completely secure, with... 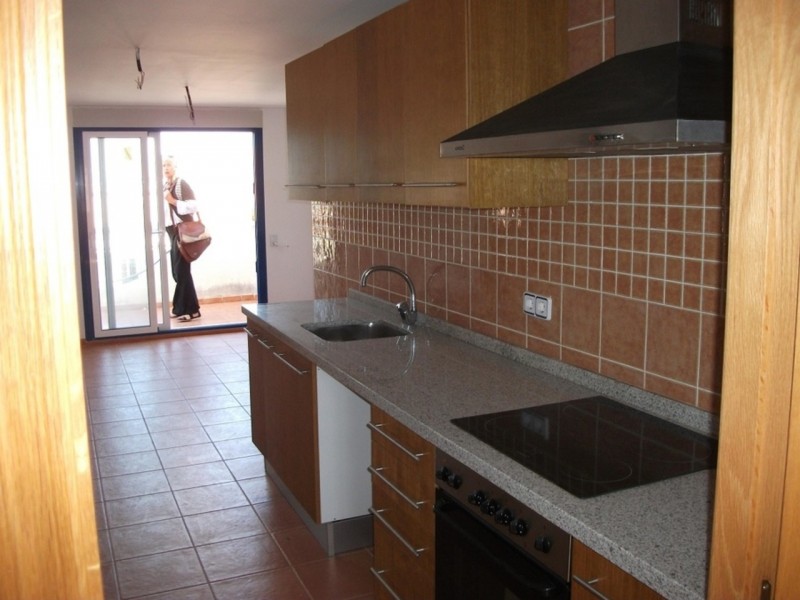 This 3 bedroom apartment is on the 3rd floor with access to a private roof terrace. This property has 2 bathrooms and open plan ki... 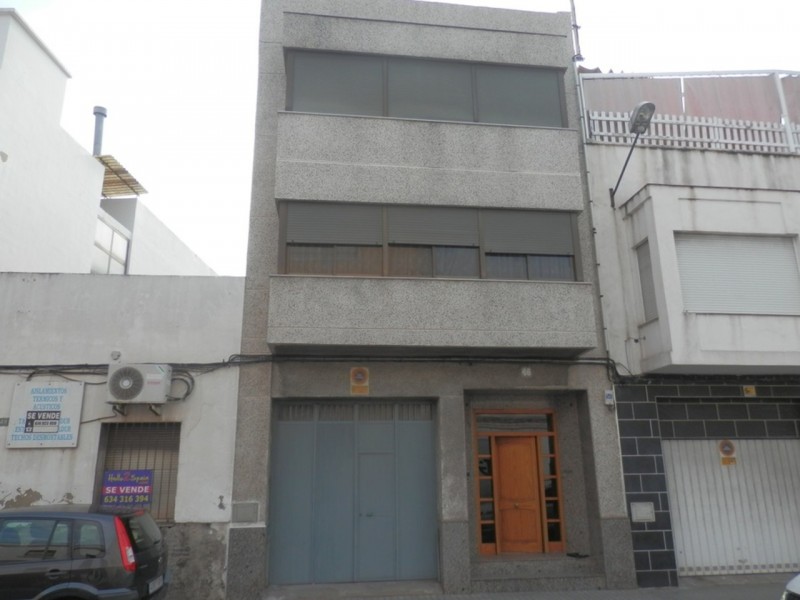 This property is on 3 floors. As you enter there is a very large garage off the hallway, this can take 6 cars and includes a showe... 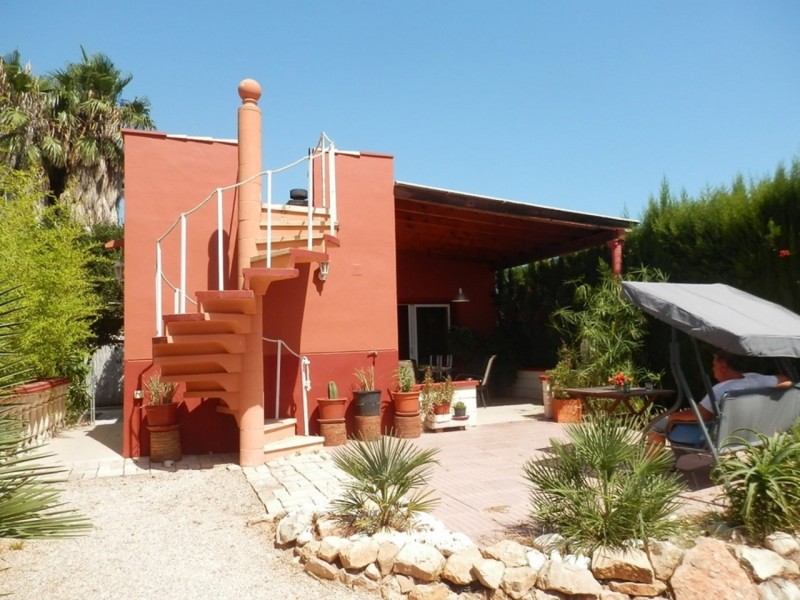 This property is 5 minutes from the beach and has an established large garden of over 3,000 square metres, There is a polygom gree... 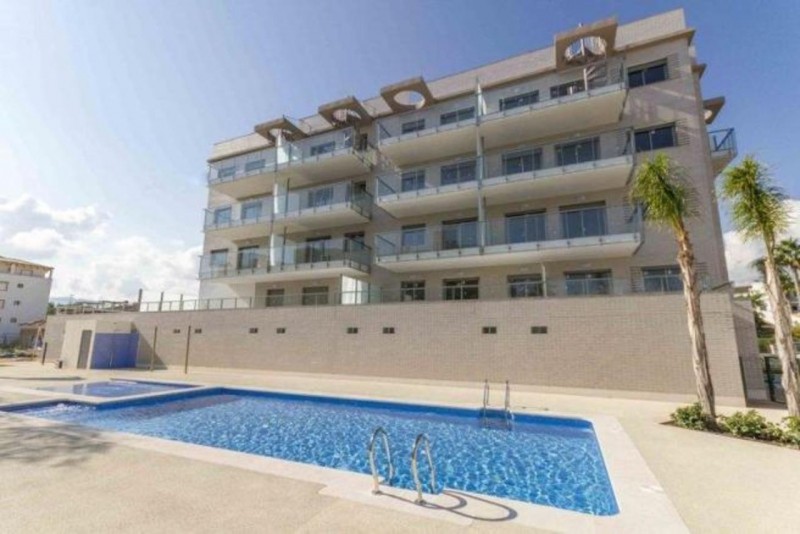 Dunas Victoria is a new promotion composed of a nice communal garden and a swimming pool. The building is modern, functional  and... 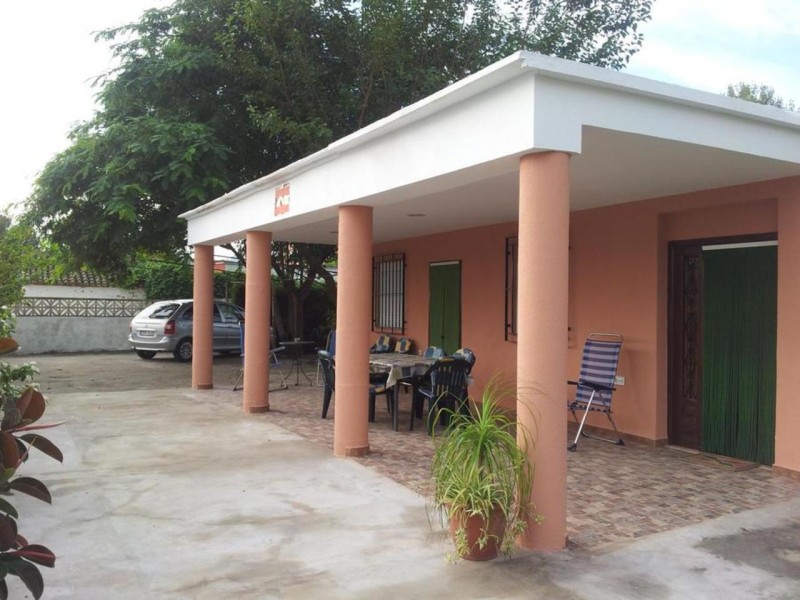 This Finca has 3 bedrooms and 2 bathrooms and is completely private established Garden.A fantastic opportunity. 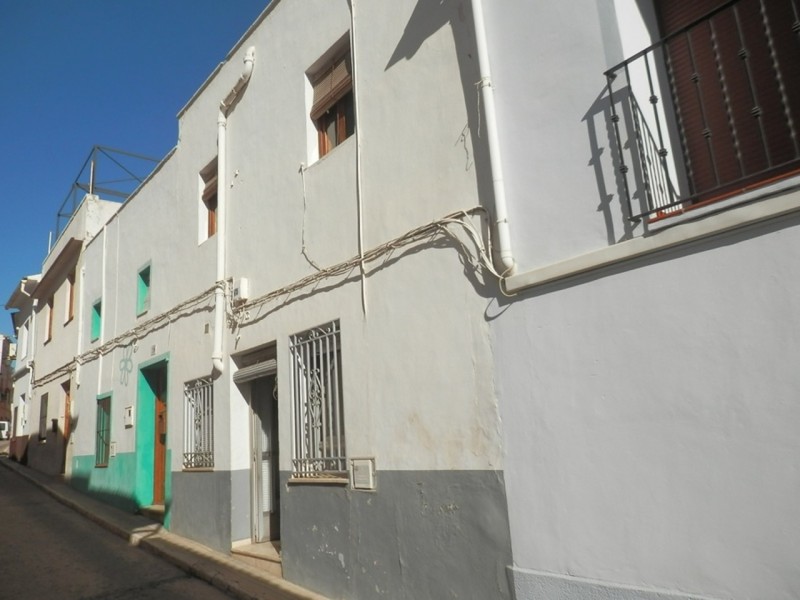 This fabulous townhouse has amazing 300 degree views of Cullera, Oliva, Montgo.This property is large, clean and tidy. A fabulous ... 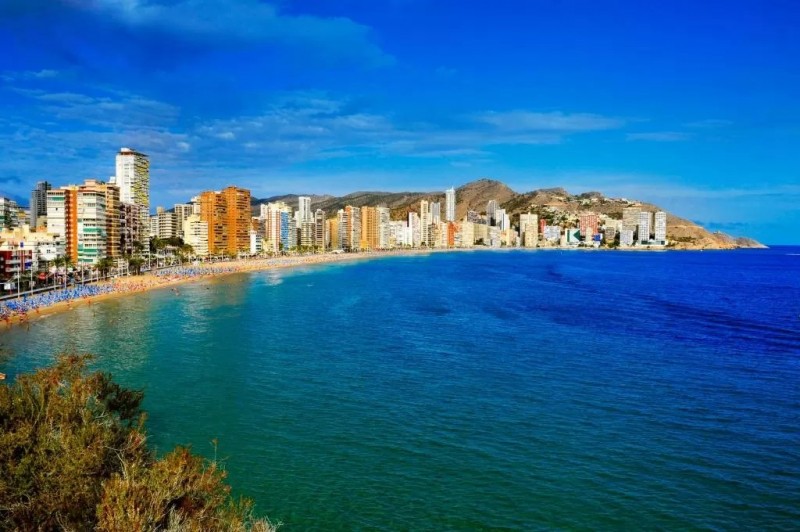 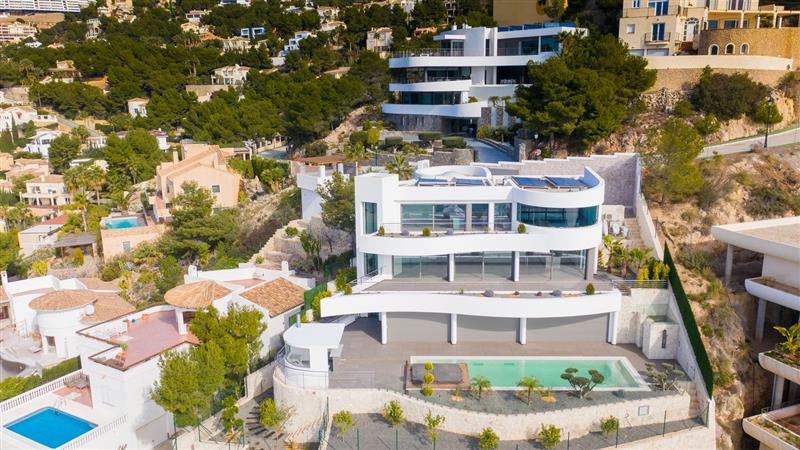