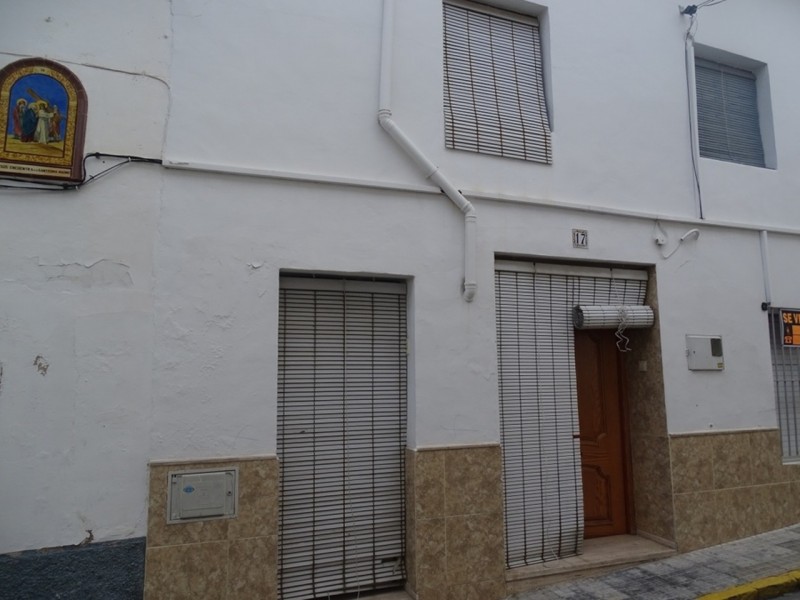 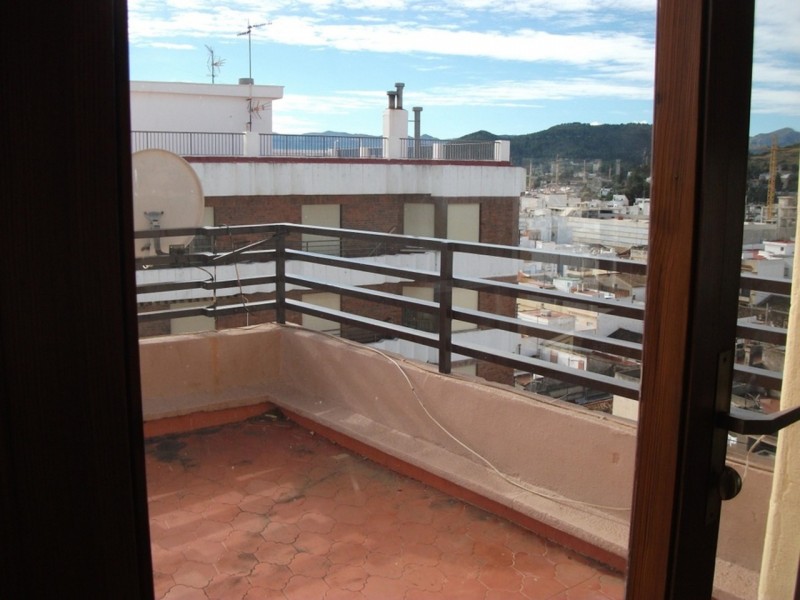 This large apartment on the 10th floor has magnificent views from a huge terrace area which wraps around the apartment. The proper... 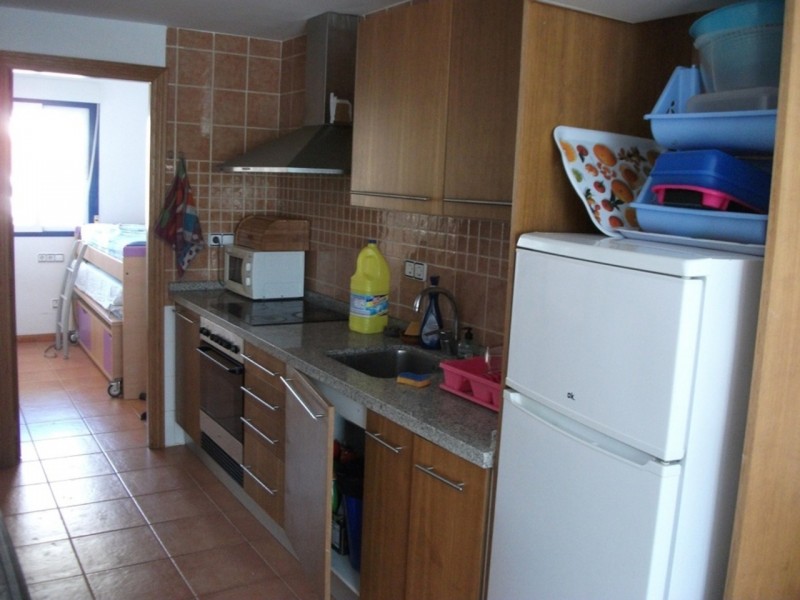