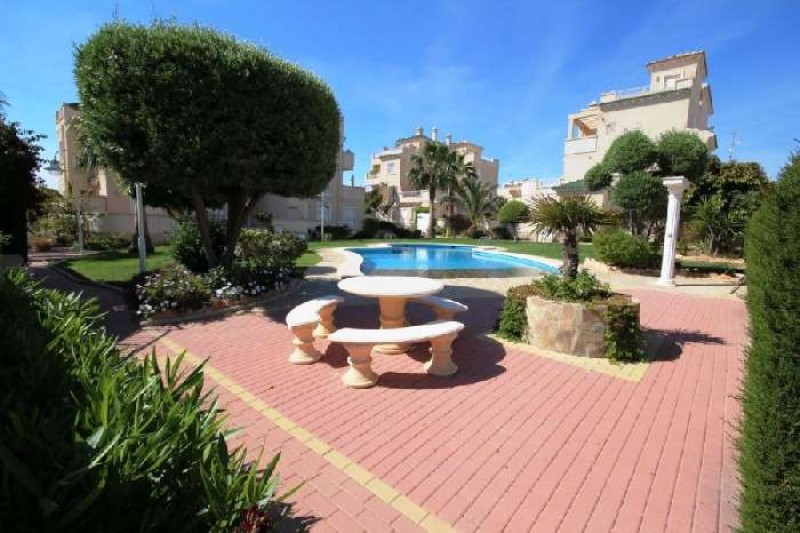 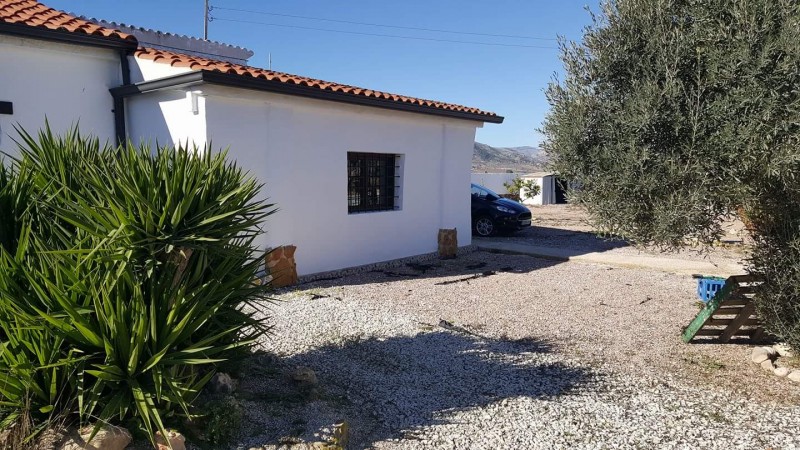 Nice house located in Aspe. This house has 4 bedrooms and 2 bathrooms, spacious living/dining room, and a kitchen. Outside you hav... 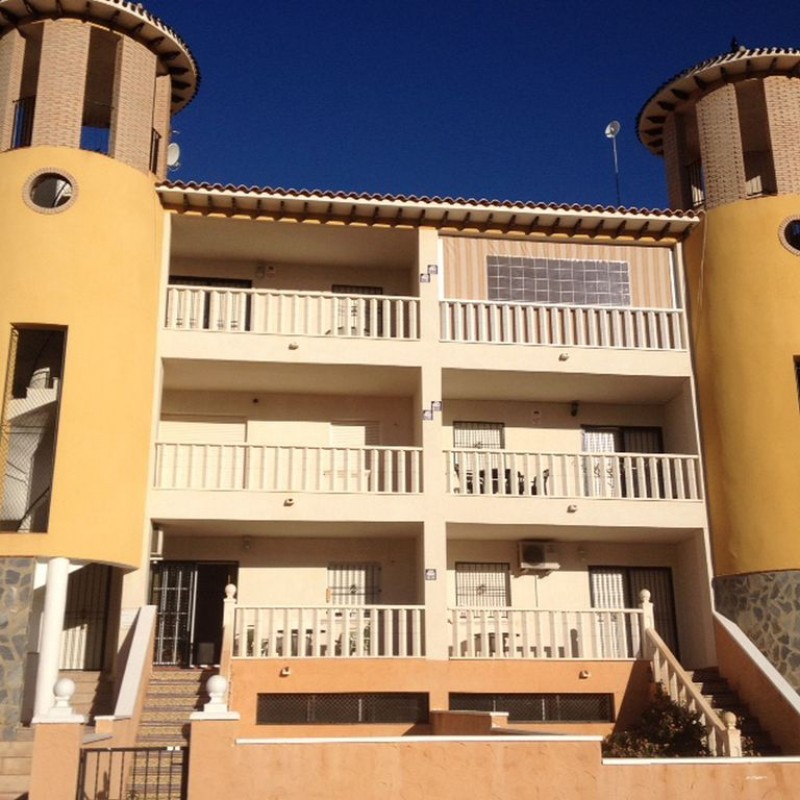 The property for sale in a two-bedroom ground floor apartment in the Costa Orihuela on the Spanish Costa Blanca. The ap... 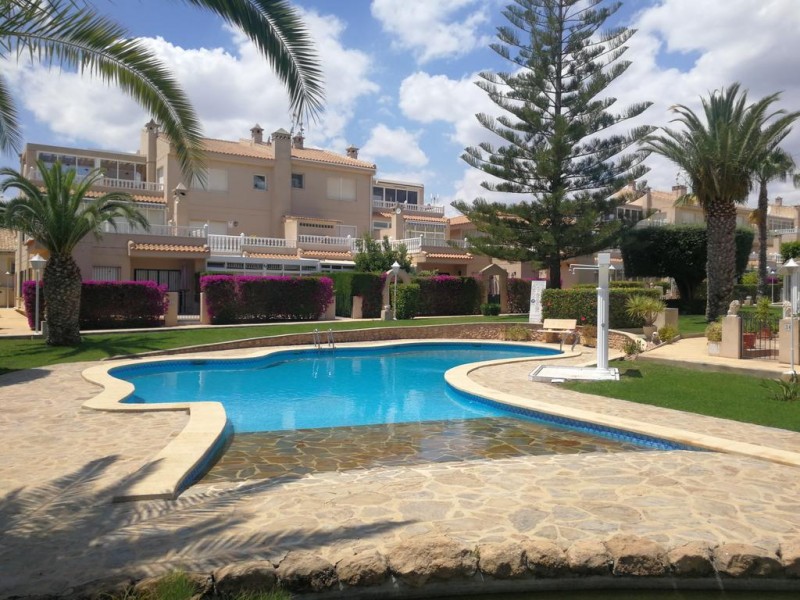 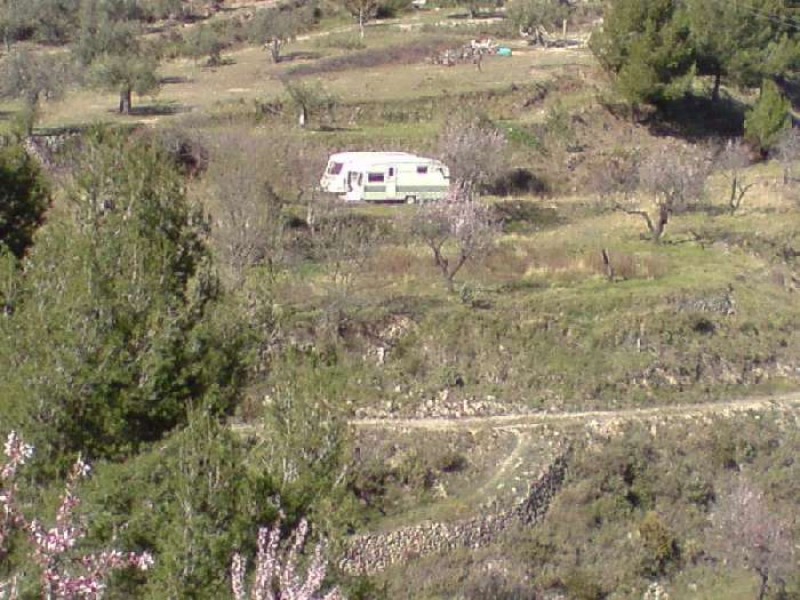 This plot of land for sale in the Alicante province is located in the village of Benimantell, about 30 mins from Benidorm, with vi... 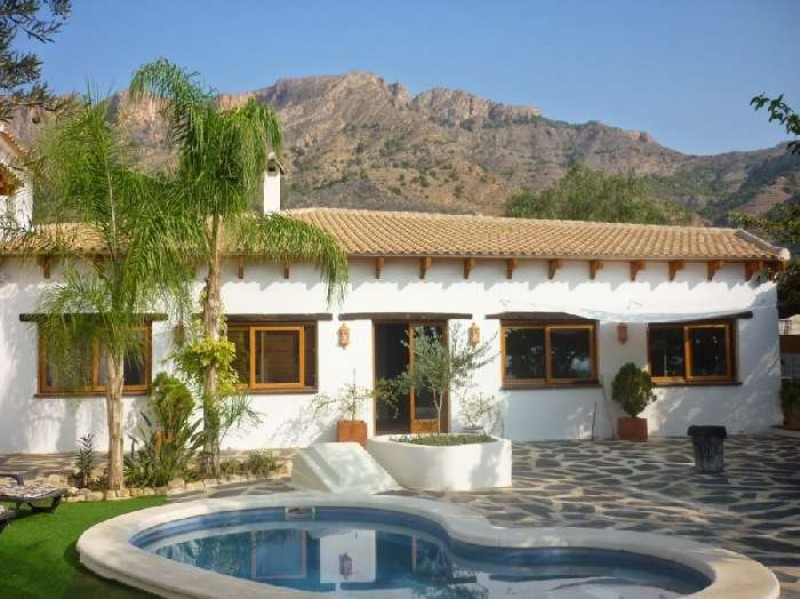 This is a beautiful, large villa and small villa for sale in the province of Alicante. The 2 properties are close to each other, b... 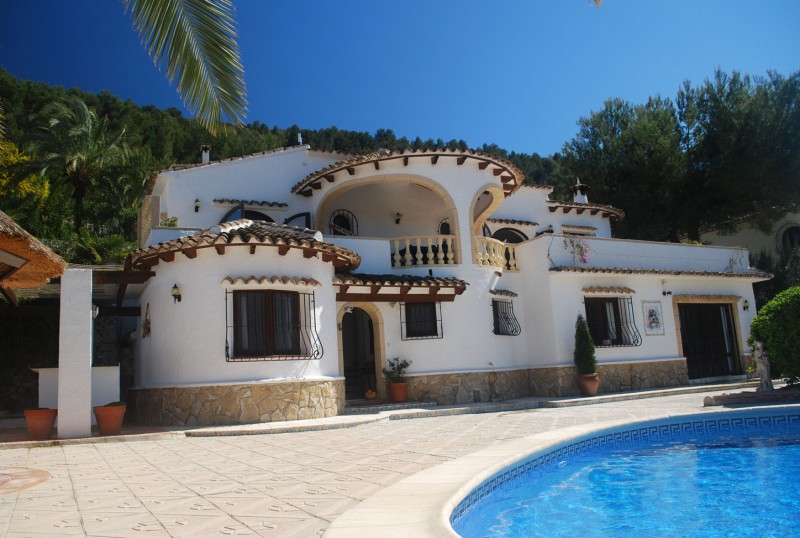 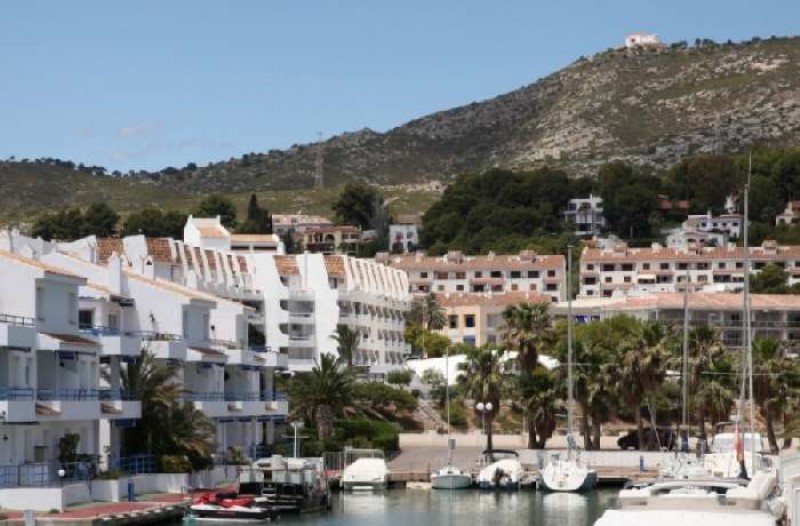 Marinero Oeste is a beautiful, three-storey apartment complex located in the village of Alcossebre at Las Fuentes beach on the fab...