This gorgeous light and beautifully decorated apartment is a stones throw from the Beach With Mountain and Sea View, a large terra... 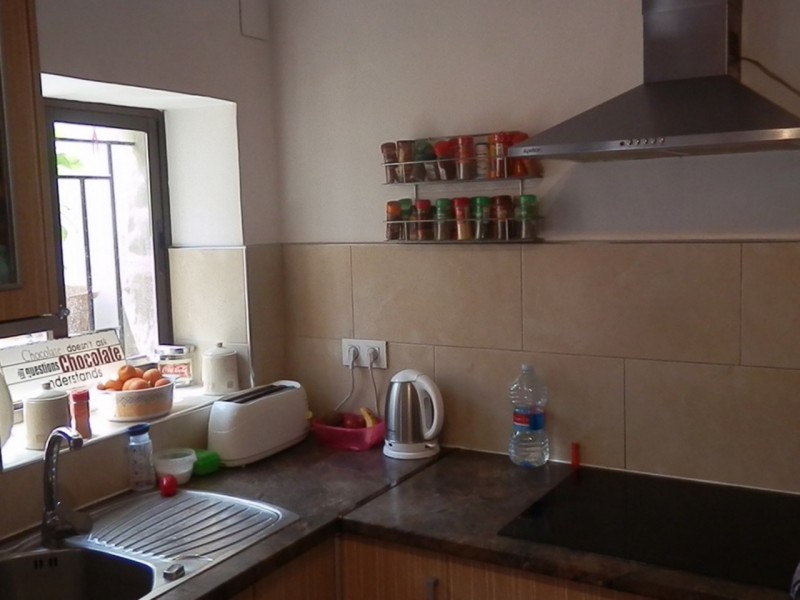 This fully reformed townhouse is in a unique location in Oliva, La Hoz is the oldest donkey path in the Old Town. Built by the Moo...

A typically beautiful old town house, close to the townhall and all the services, it#39;s in good condition for immediate living a... 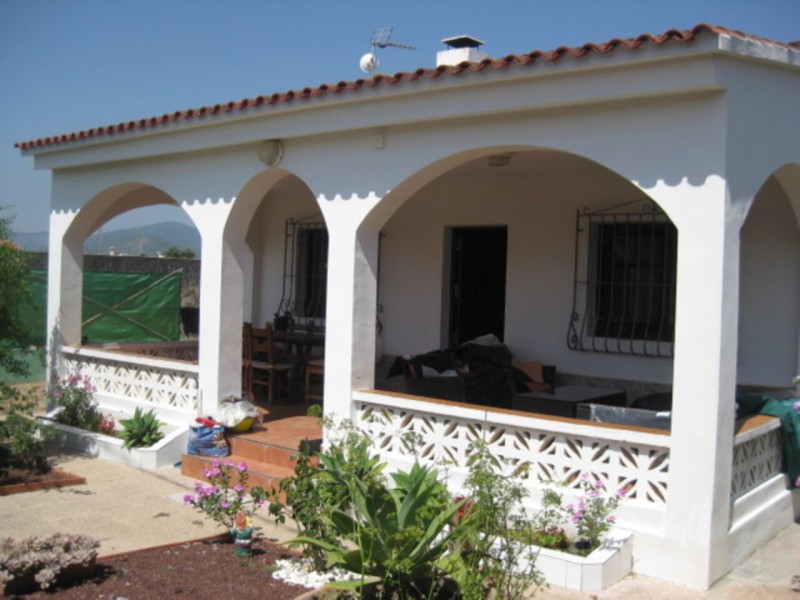 Beach Villa close to Oliva Beach. The house is on one level and consists of 4 bedrooms, a bathroom, good sized kitchen and living ... 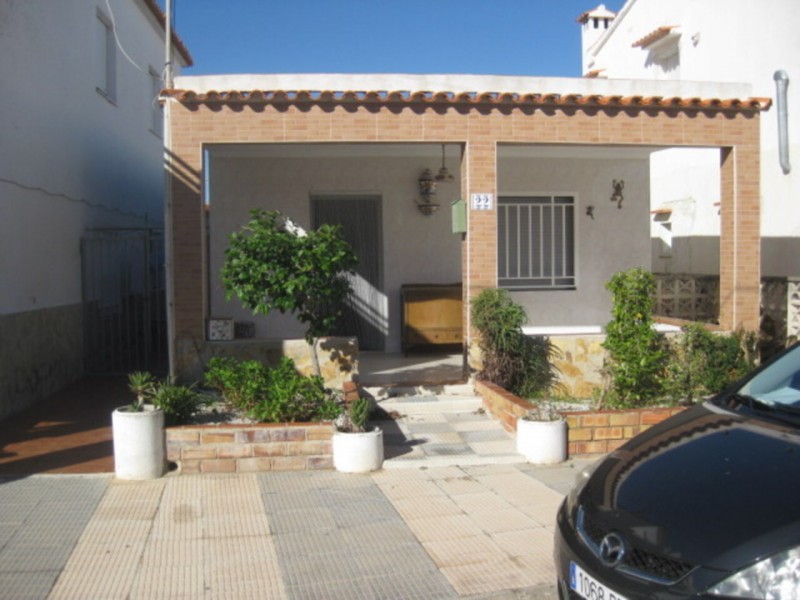 This property is situated on the outskirts of Oliva Old Town, it is a lovely area with plenty of parking and very close to all ame...