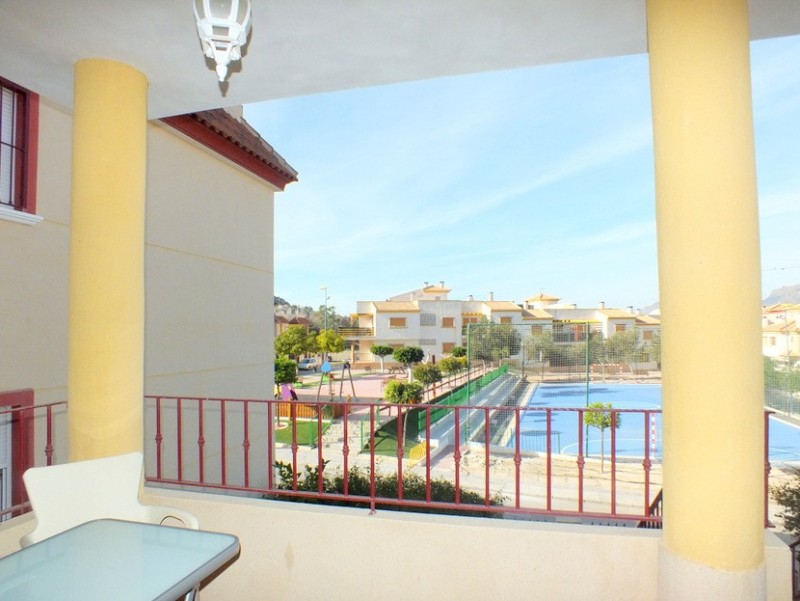 The property for sale is located in the beautiful village of Hurchillo, 1 km from Orihuela. Orihuela is a city in south... 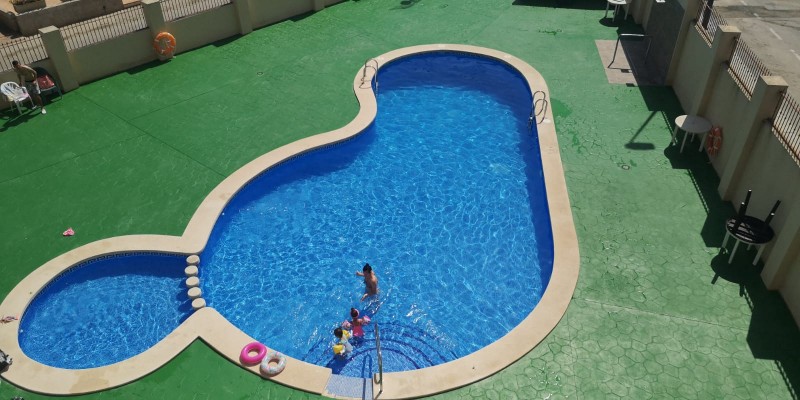 A first-floor apartment in a small Spanish village,35 minutes by road from Alicante or Murcia airports.apartment has large living/... 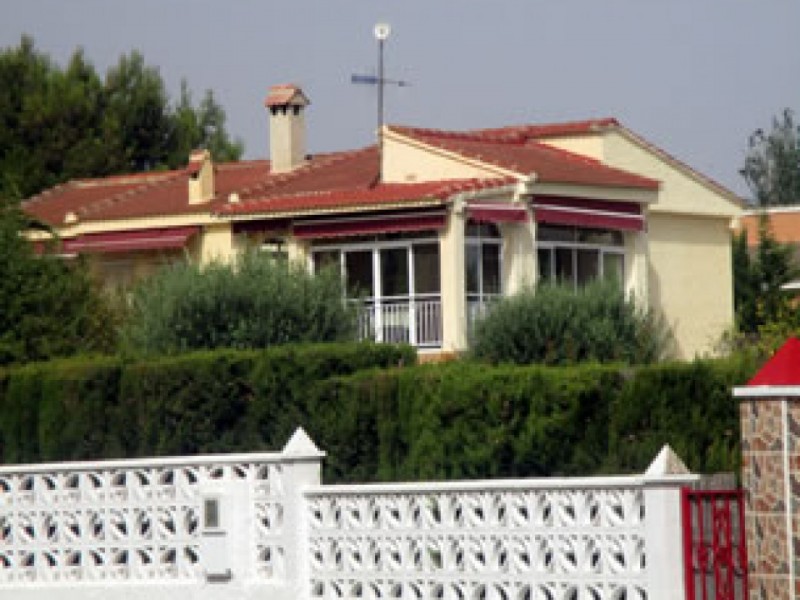 Corral de la Pedrera is a beautiful villa for sale in the town of Vilamarxant just north of Valencia City. The property is 194 sq ... 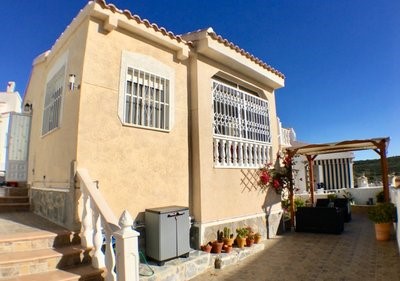 This villa for sale is in Ciudad Quesada and is located approximately 8 kilometres inland from the Costa Blanca at Guardamar de...

Arabi Park is a lovely complex located in the town of L'Alfaz del Pi on the Costa Blanca. The complex has great facilities for all... 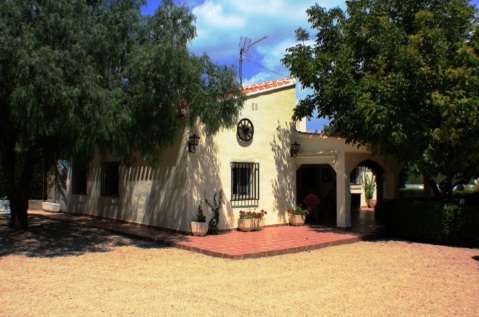 This beautiful Spanish Finca for sale is located in a quiet residential area of Ontinyent in the lovely region of Valencia. The pr... 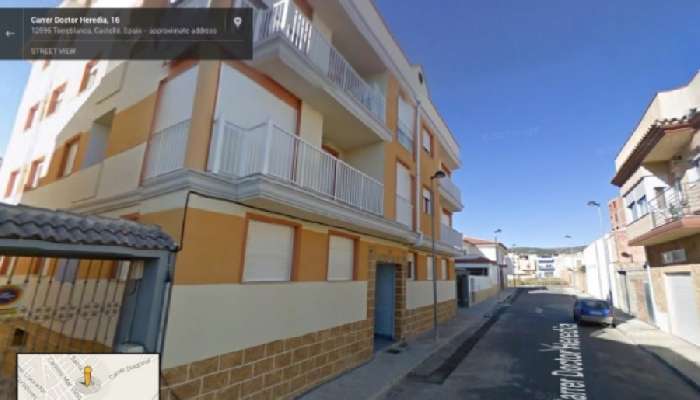 This lovely apartment building is set in the beautiful, quiet village of Torreblanca in the Castellon province of Valencia. The co... 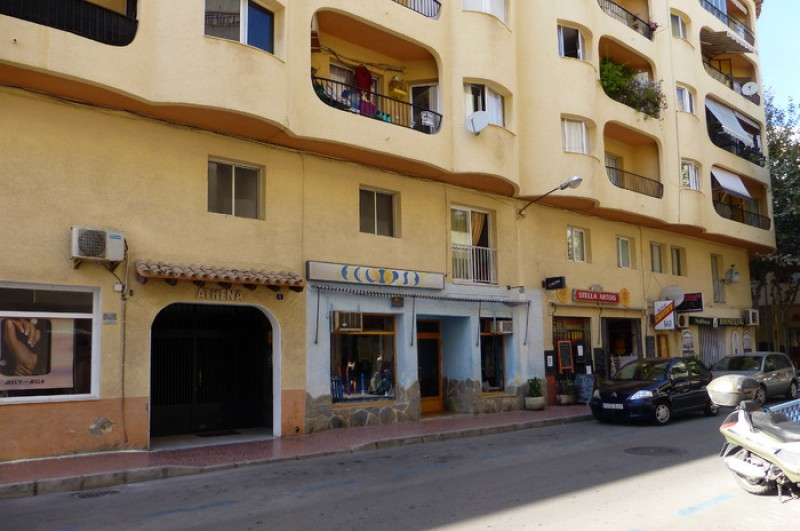 The property for sale is located in Calp in the province of Alicante in Spain. It is a one-bedroom apartment and comes ...