Property for sale in pedreguer, Spain 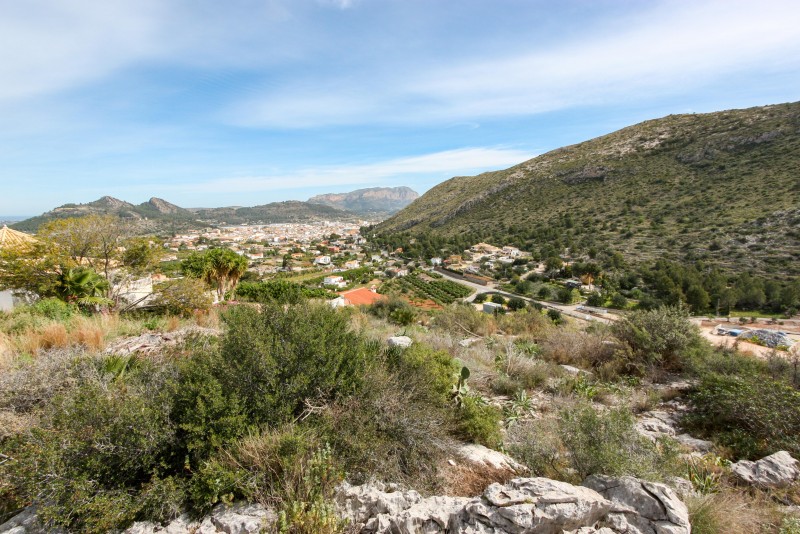 Urban plot of 1000m2 in the Urbanization Montesolana for sale in Pedreguer, Costa Blanca, Alicante. The plot is located just 1 km ... 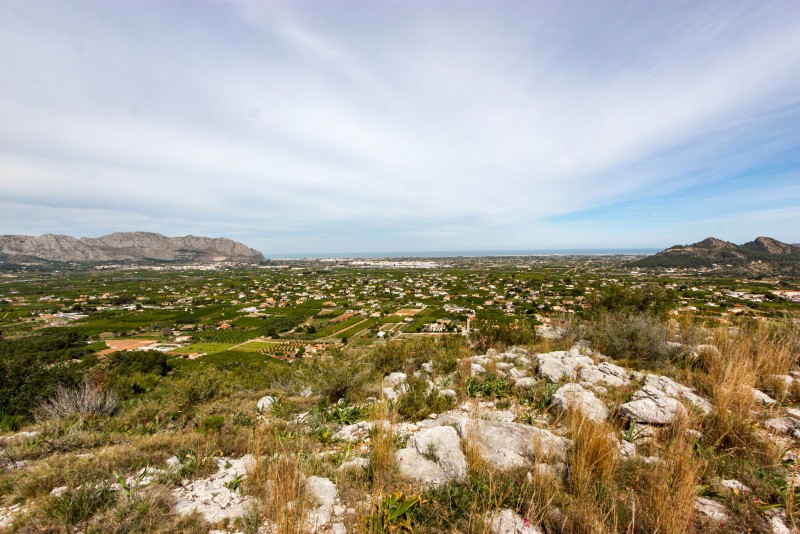 3 urban plots with a total of 3200m2 for sale in the Montesolana Urbanization in Pedreguer, Costa Blanca, Alicante. The 3 plots ar... 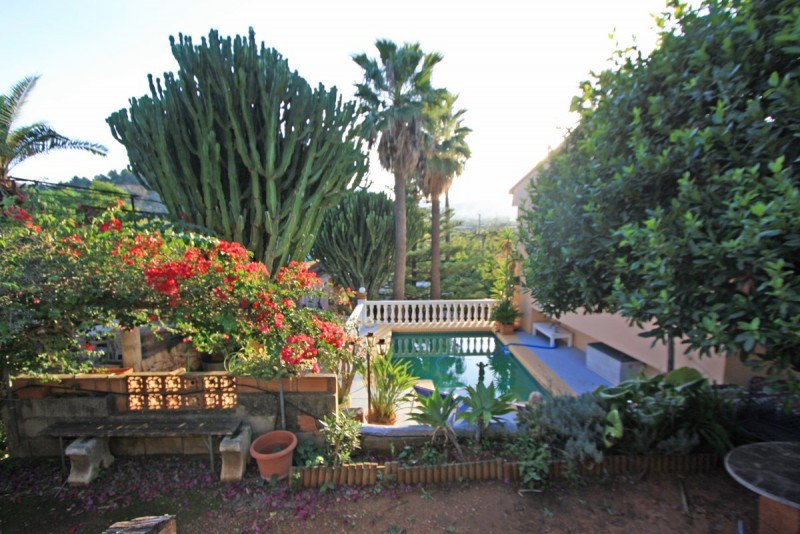 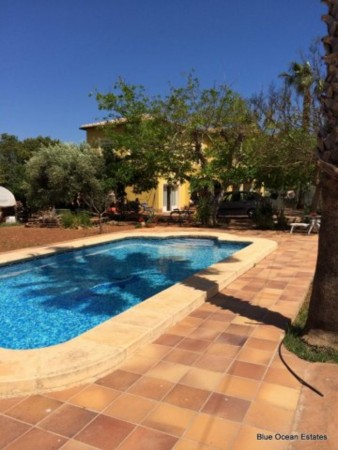 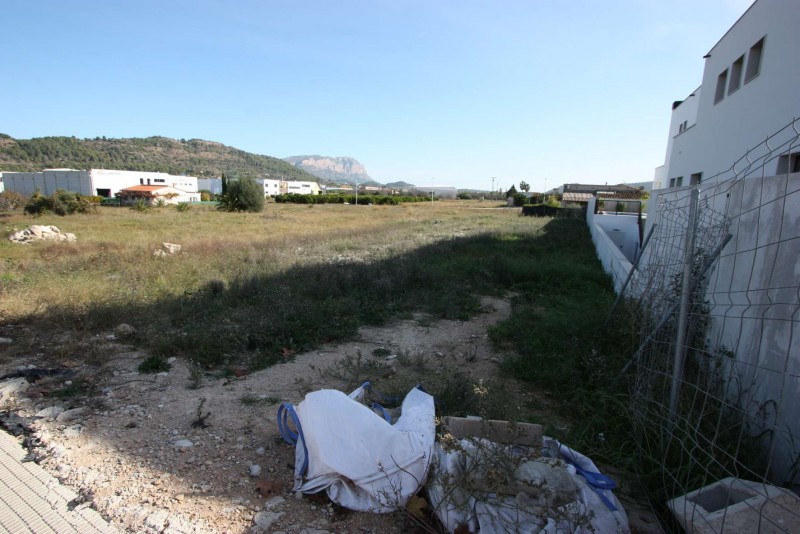 Flat plot for sale in Pedreguer, Costa Blanca, Alicante, Spain of 751 m² in a residential area. On this plot can be built a villa... 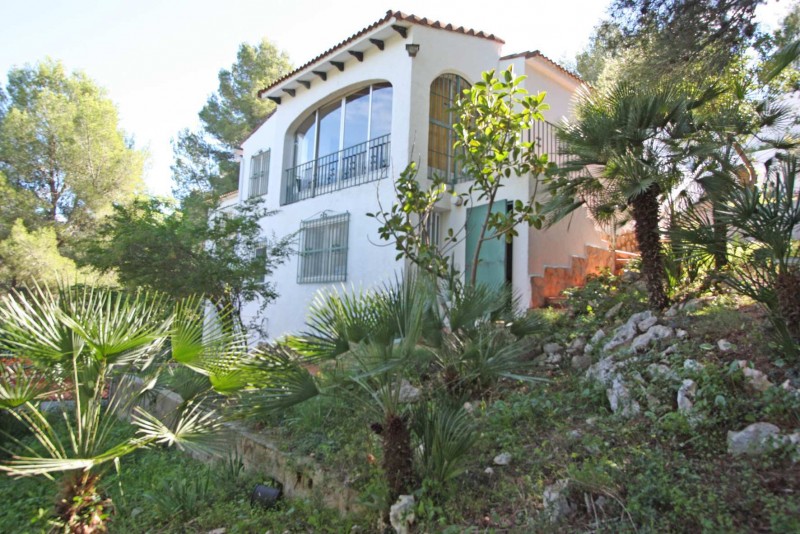 This property consists of a main living area of 2 bedrooms ,1 bathroom a lounge and separate kitchen with a glazed nyah which can ... 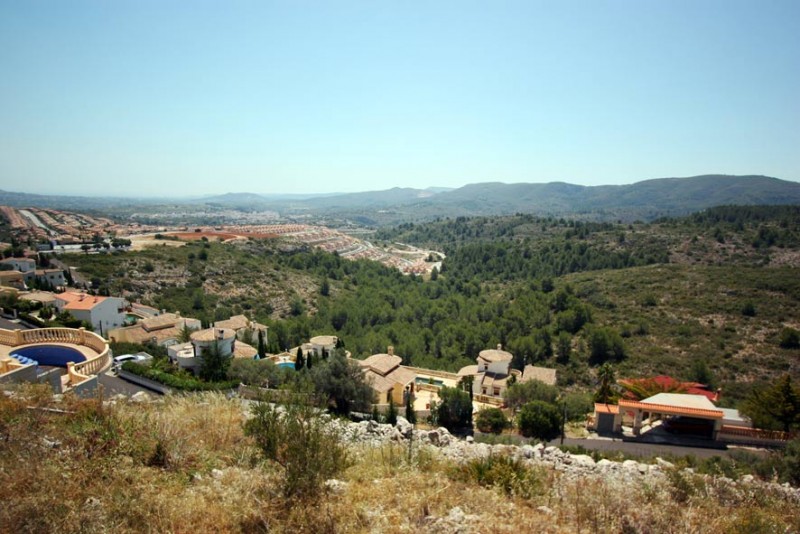 Nice plot for sale 907 m2 in a quiet urbanization in Pedreguer , Alicante , Costa Blanca. The plot has water services and electric... 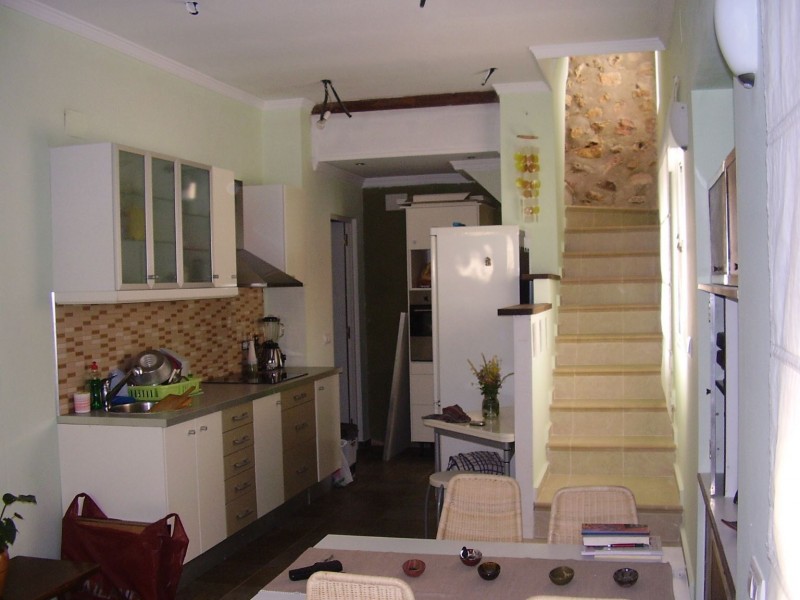 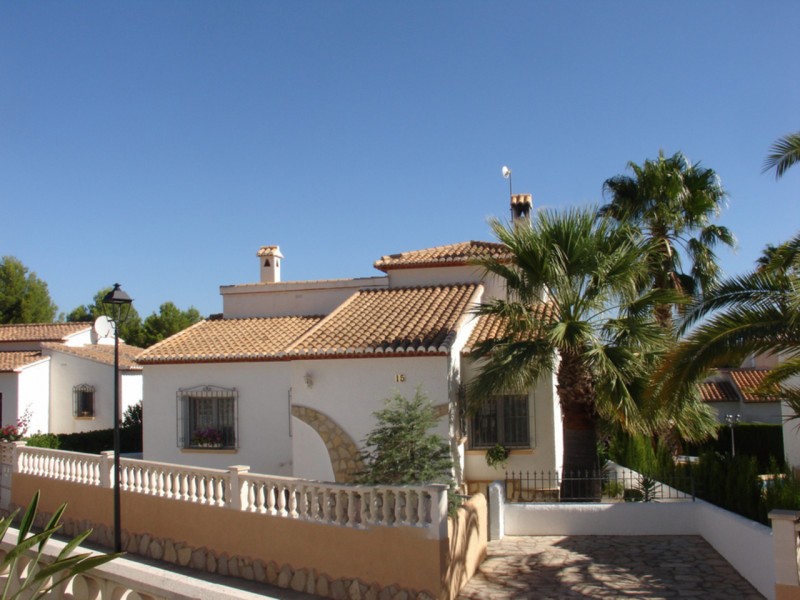 This beautiful 2 bedroom, 2 bathroom detached villa is located on a sought-after urbanisation on the outskirts of the traditional ...

Search property for sale in pedreguer

Pedreguer (Valencian: [peð?e??e?], Spanish: [peð?e??er]) is a town in the comarca of Marina Alta in the province of Alicante, Spain. The town is situated at the foot of the Muntanya Gran and close to the two larger coastal towns of Dénia and Xàbia. It has a population of 7097 (as of 2008). It is also close to the Jalon Valley which is famous for its springtime almond tree blossom.
Pedreguer Rastro is a sort of flea market in the town. Sunday morning is flea market day. Held on the polygons where people flock from all over the Costa Blanca to buy and sell produce, clothing, gifts, home made jams, chutneys and much more.
Saturday morning is the farmers market held in the town.
Local restaurants in and around the town include Tasca La Sella on the N332, Taberna Antigua a family run restaurant serving more exquisite food, local bars and restaurants in the town serving tapas and general snacks.
The main high street has the stunning church, very pretty police station and the Town Hall.
Sports centre is located on the polygons with an outdoor swimming pool and other sports facilities.
La Sella resort comes under Pedreguer town which has the world famous Golf course, tennis club and local bars and restaurants including the Brassa Armells.
Hello2Spain is the local estate agent, living and working in the local area, with a vast knowledge of the local area.
The town hall opened up plenty of new footpaths in and around the local mountains, some of the paths are not suitable for small children to walk alone. The mountains are rugged and picturesque with views up and down the coastline.
Fiestas are in abundance in Pedreguer, from bull runs to pretty firework displays, the locals are friendly and it feels more like a village location than a town.
What is going on in the local area, there are several network communities with regular emails of things to do, such as walking, cycling, historical tours, visits to the local Albaida Gardens which is also on Muntanya de la Sella, these gardens are beautiful with classical concerts held a few times a year under the orange trees. The gardens are a good example of what grows locally and indigenous to the local area.
Pedreguer is a popular place to live as the cost of living is much cheaper than neighbouring town Denia, yet only a 10 minute drive away.
Local beaches there is a vast choice, including Denia, El Verger, Els Poblets and Oliva.