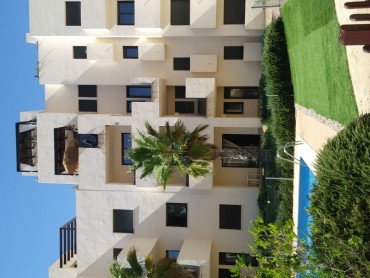 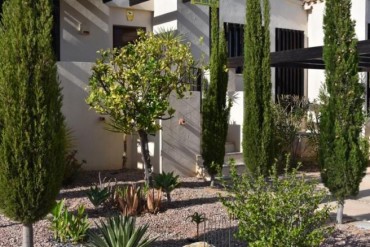 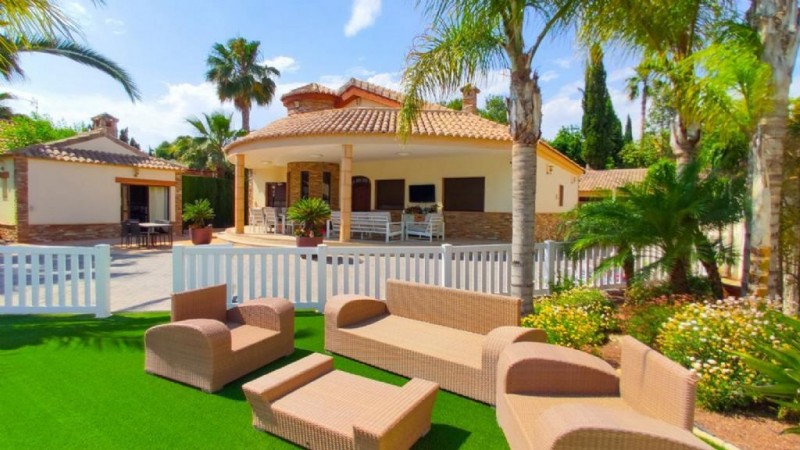 Beautiful house with 200m2 in Fortuna (Murcia) the house has 4 bedrooms, living room, 2 bathrooms, kitchen, attic with terrace. It... 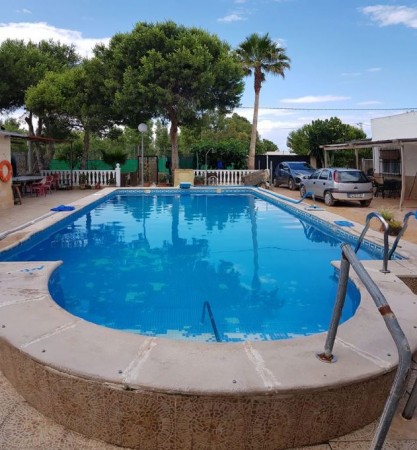 This property is an excellent opportunity for BandB business consisting of three completely legal houses on the same plot of 900m2... 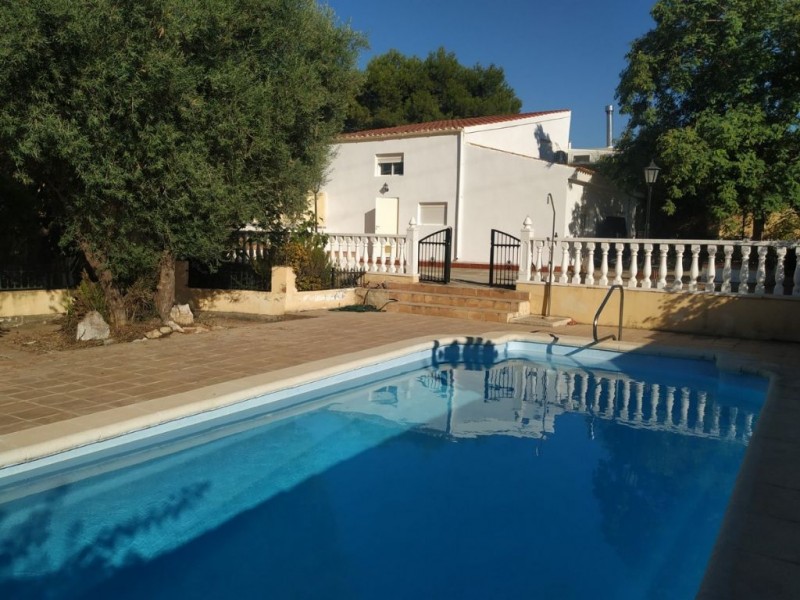 Key ready 2 bedroom penthouse apartment with private solarium and roof terrace, situated on one of the most beautiful gardens in t... 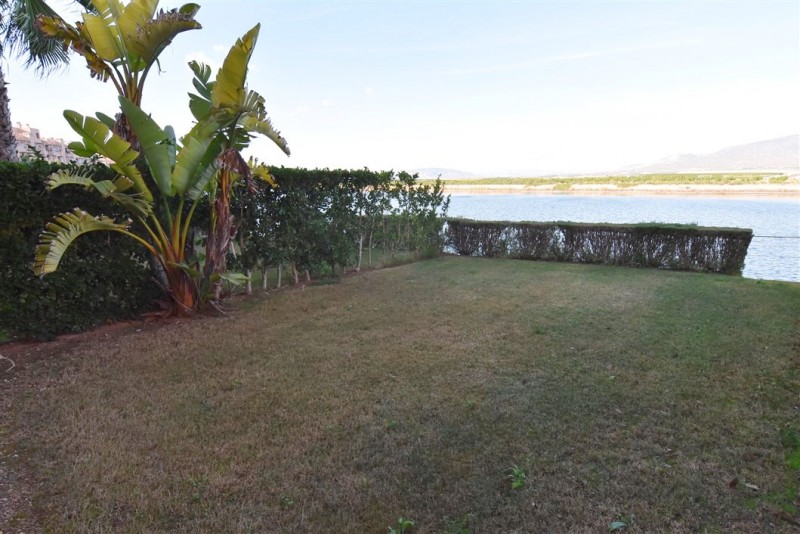 In a privileged situation on the edge of a Natural park  and with easy access. 8300m2 plot  surrounded by nature!! from the gat... 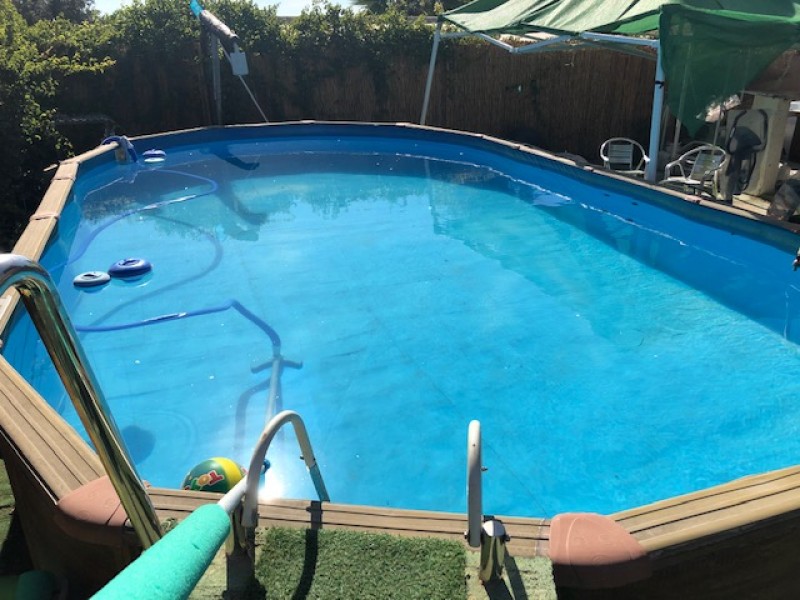