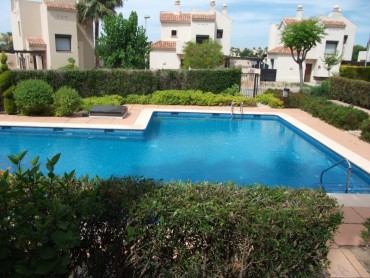 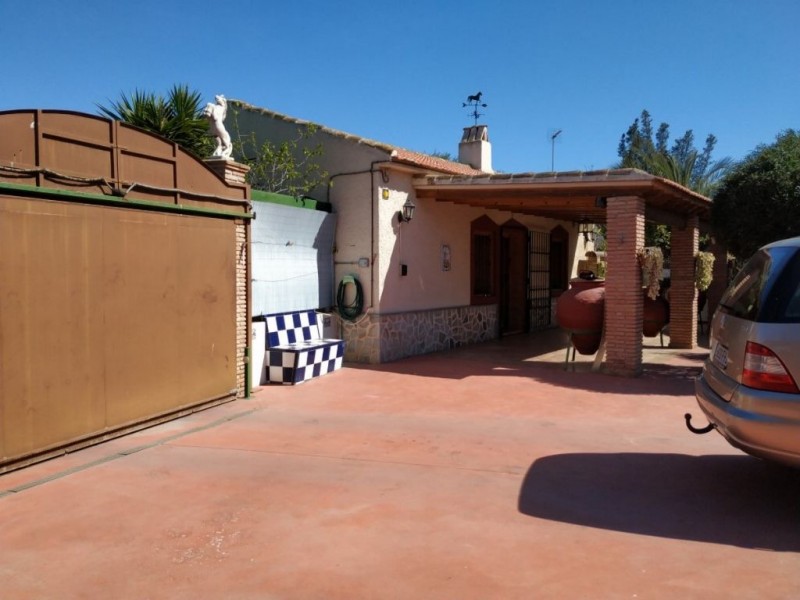 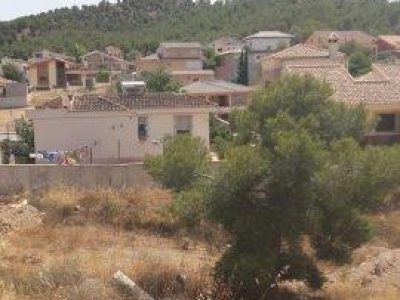 Plot of land in the complex of Montepinar in Murcia, Spain. This plot of land clasified as Urban with 538sqm it's located in the ... 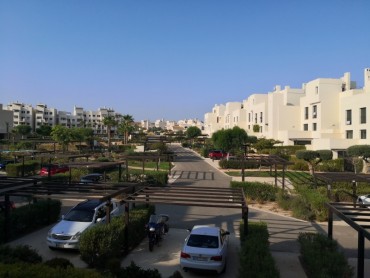 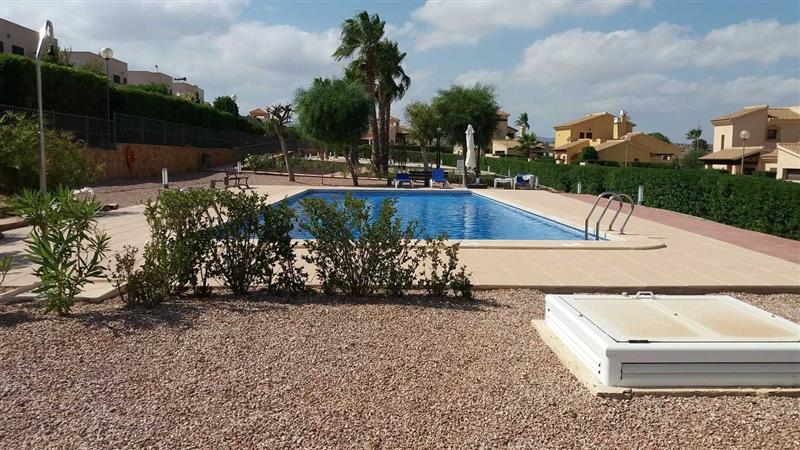 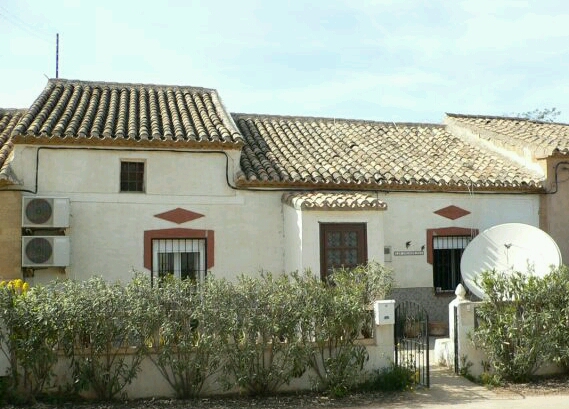 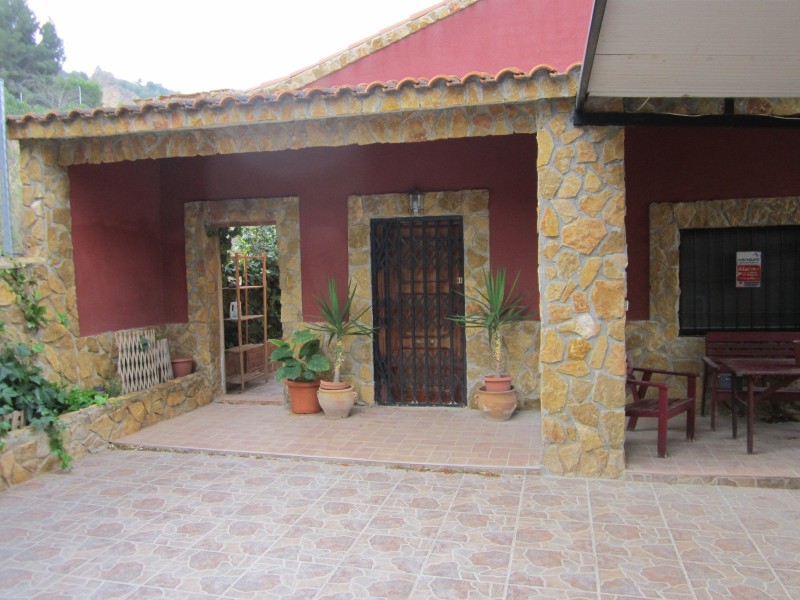 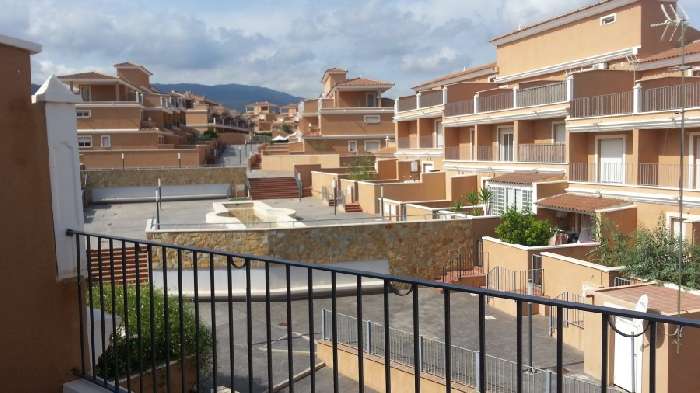 This lovely townhouse is located the wonderful development of Frondoso Valley, in the Sierra Carrascoy, only 10 km from the histor... 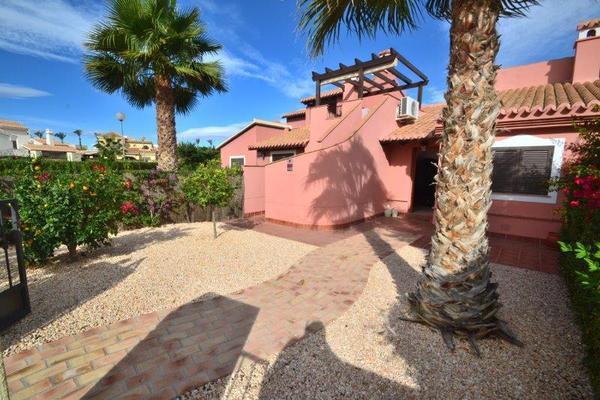 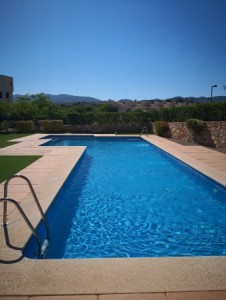 DescriptionReady to move in apartment!!! Excellent condition!Located in a peace full community! Penthouse located on the 2nd and ...