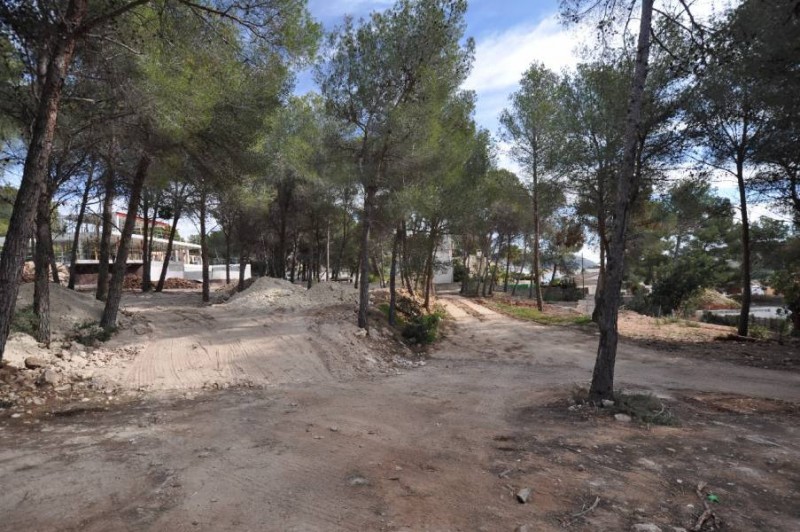 Flat plot with a little sea view in a quiet location in Moraira. FOR MORE INFORMATION CONTACT US TODAY! BUILDING DREAMS INTO RE... 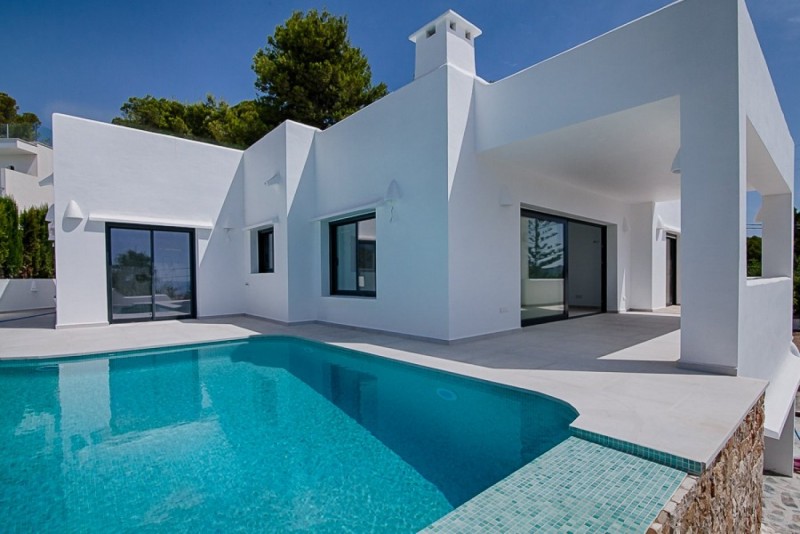 Very attractive villa, close to the center and the beaches of Moraira. The villa stands a bit elevated on the plot which creates a... 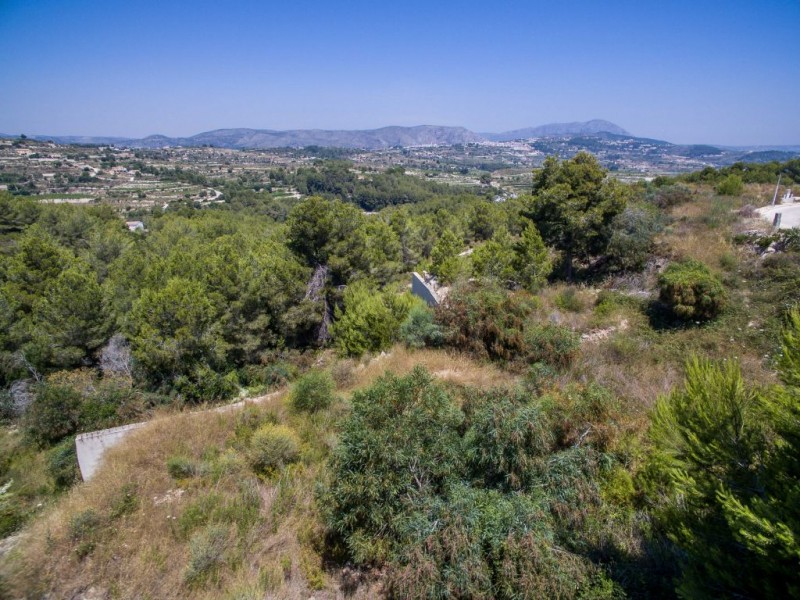 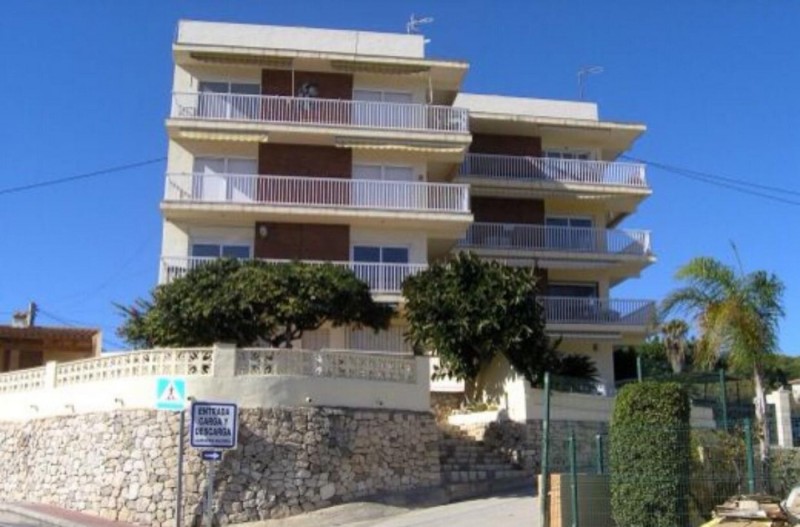 The apartment is located just 100 meters from the sea and has a particularly good orientation, allowing you to enjoy the sun all d... 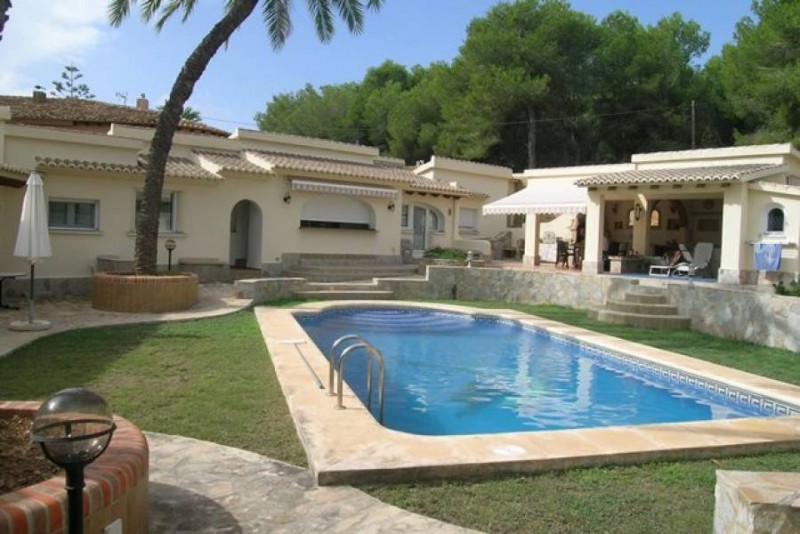 No lack of space on this property. This villa stands on a plot of about 4000m2 and consists of several buildings. In total, you ha...

Direct from Builder. Modern villa to start soon to build on a plot with beautiful open views towards Moraira and the sea in the So... 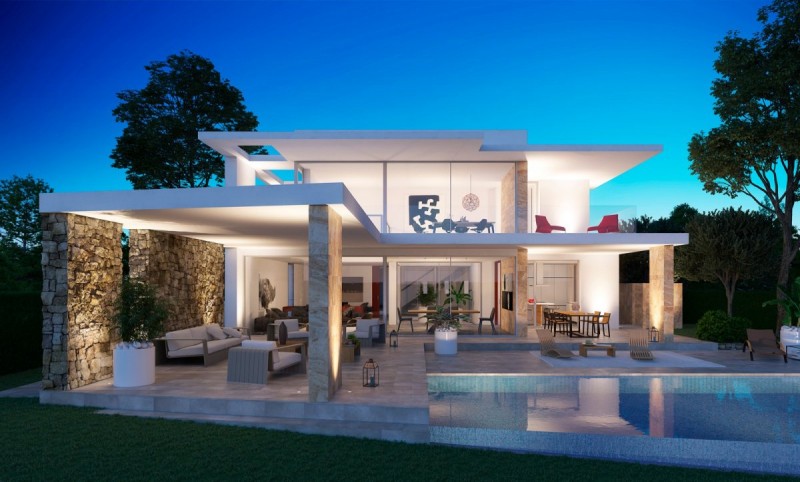 Located in a modern urbanisation on only 2 km distance from Moraira centre and beach, this state of the art design villa will enjo... 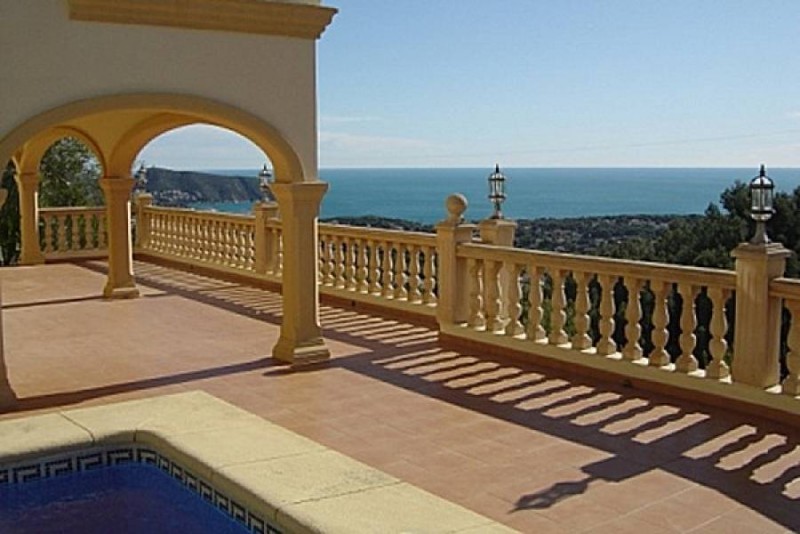 This south facing villa in Benimeit offers superb coastal and wide sea views. The villa is distributed on two levels. The upper le...

This finca is being built on a plot of almost 11.000 m2. Located just minutes away from the center and beach of Moraira, but with ... 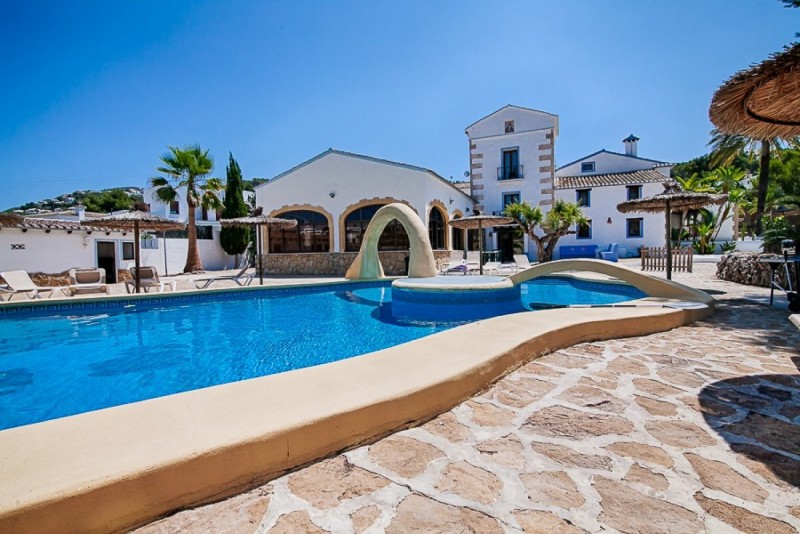 This property is absolutely unique. Situated on a flat, private piece of land of 3.165 m2. With 10 bedrooms, 7 bathrooms, a main...