Property for sale in granada, Spain 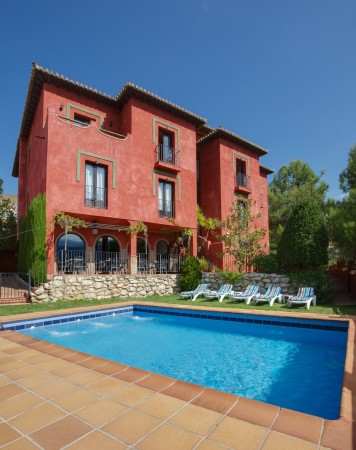 On the edge off Granada city this outstanding hotel with restaurants with: 15 Spacious Ensuite Rooms 860 m2 built, 610m2 plot Esta... 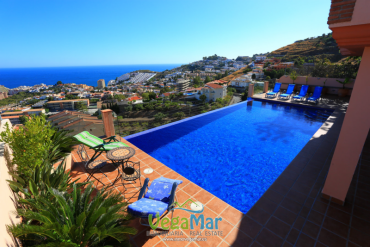 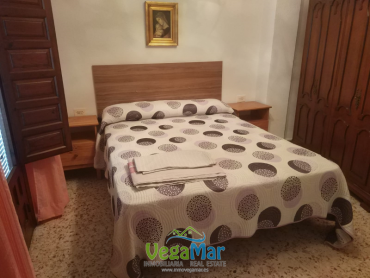 3 bedroom apartment in the heart of Almuñecar, Costa Tropical

Situated at the heart of town, feel free to visit anywhere in Almuñecar less than a stroll away. This well equiped apartmen... 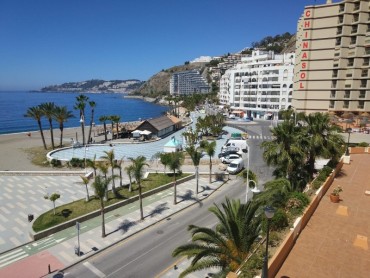 Considered one of the best residential areas in Almuñecar, Costa Tropical. The property overlooks the Paseo de San Cristoba... 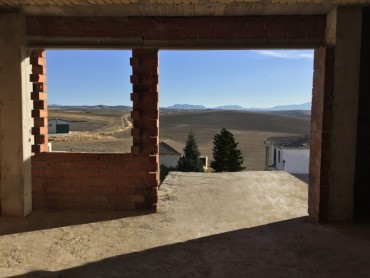 Large house with garden in the picturesque village of Castillo de Tajarja, Granada. This is an ideal opportunity to complete the ...

Search property for sale in granada

Granada (, Spanish: [??a?naða], locally [??a?na?]) is the capital city of the province of Granada, in the autonomous community of Andalusia, Spain. Granada is located at the foot of the Sierra Nevada mountains, at the confluence of four rivers, the Darro, the Genil, the Monachil and the Beiro. It sits at an average elevation of 738 m (2,421 ft) above sea level, yet is only one hour by car from the Mediterranean coast, the Costa Tropical. Nearby is the Sierra Nevada Ski Station, where the FIS Alpine World Ski Championships 1996 were held.
In the 2005 national census, the population of the city of Granada proper was 236,982, and the population of the entire urban area was estimated to be 472,638, ranking as the 13th-largest urban area of Spain. About 3.3% of the population did not hold Spanish citizenship, the largest number of these people (31%; or 1% of the total population) coming from South America. Its nearest airport is Federico García Lorca Granada-Jaén Airport.
The Alhambra, a Moorish citadel and palace, is in Granada. It is the most renowned building of the Andalusian Islamic historical legacy with its many cultural attractions that make Granada a popular destination among the tourist cities of Spain. The Almohad influence on architecture is also preserved in the Granada neighborhood called the Albaicín with its fine examples of Moorish and Morisco construction. Granada is also well-known within Spain for the University of Granada which has an estimated 82,000 students spread over five different campuses in the city. The pomegranate (in Spanish, granada) is the heraldic device of Granada.