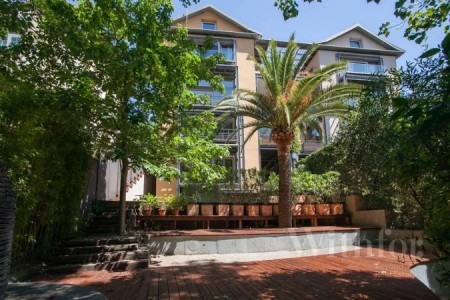 Designer house of 600m2 built, completely renovated, with pool and terraces with stunning views of Barcelona. The house is dist... 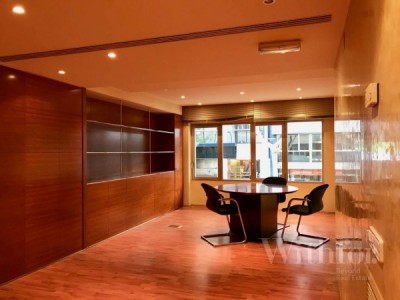 Office at Mestre Nicolau, Next to Turó Park

76m2 office on Mestre Nicolau street. It consists of a large reception area of 7m2. Waiting room of 7m2. Large outside room ...

Neoclassical palace from the beginning of the 19th century, known as Palauet d'Orsa, located in a unique environment and cataloge... 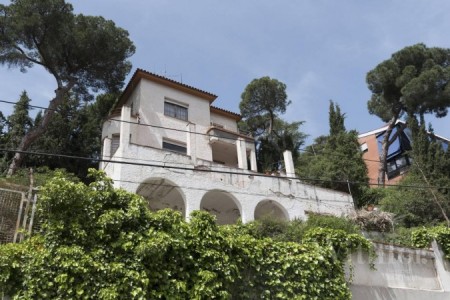 House to refurbish in Sarrià

House to refurbish in the neighborhood of Sarrià. You can buy it with a reform project already carried out (see photos). Th... 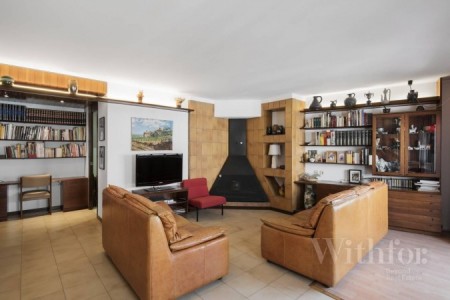 Southwest oriented, bright and quiet property to be restore. Currently, the flat is distributed in a large living room and a f... 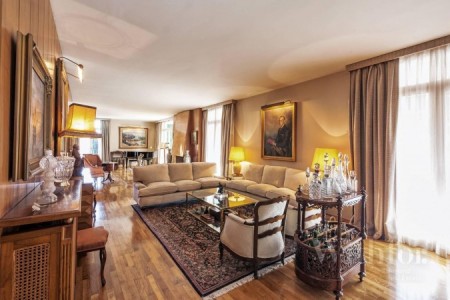 Elegant flat located at the heart of the Pedralbes área, in a quiet street. 10mn walk from the main street of the village of Sarr... 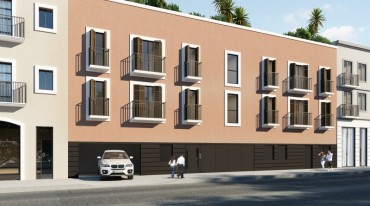 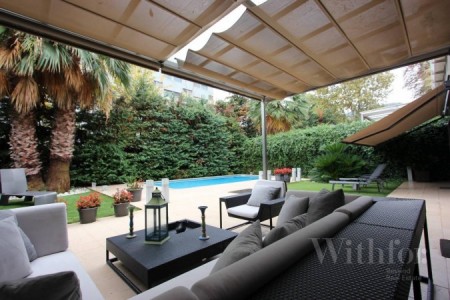 Duplex next to Plaza Comín

Very contemporary housing, located in a building built in 2005, with elevator, parking and storage room. Located on Ticia Stre...