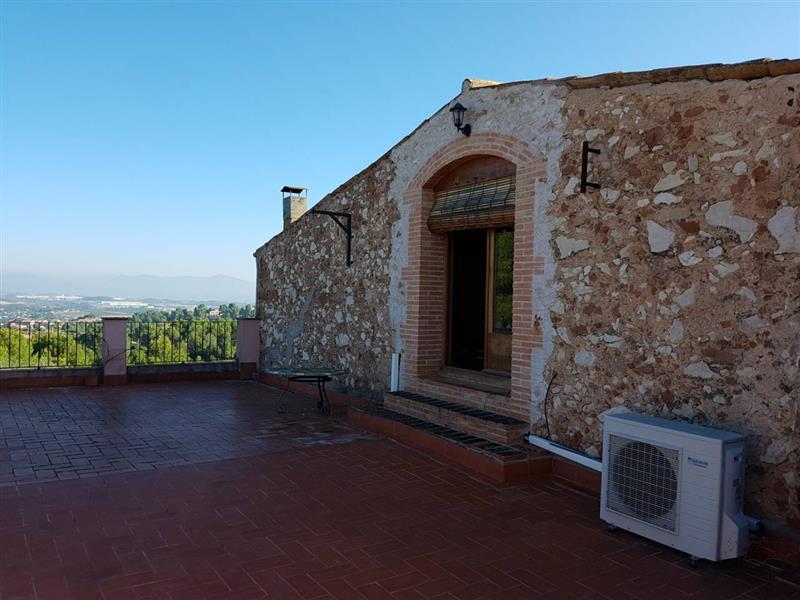 This Development from Leading Property Developer will be a fully renovated building combing contemporary freshness and modern func... 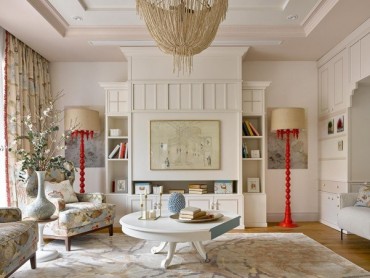 You'll love this absolutely new gorgeous 4-bedroom duplex with it’s own outdoor area and swimming pool located in the m... 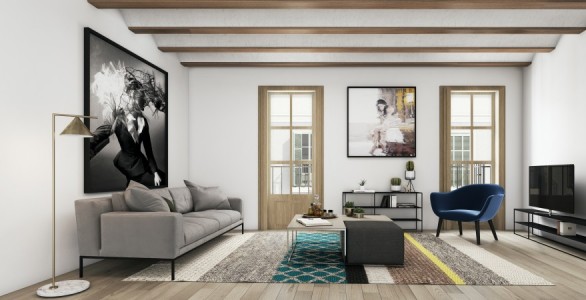 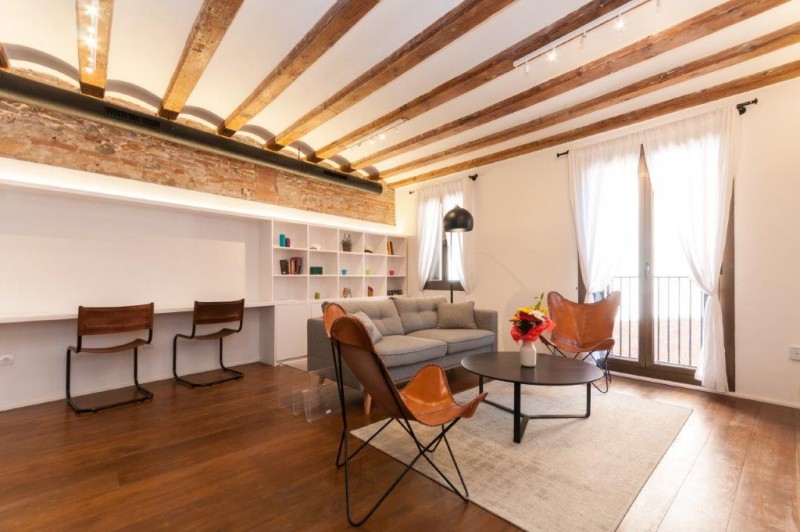 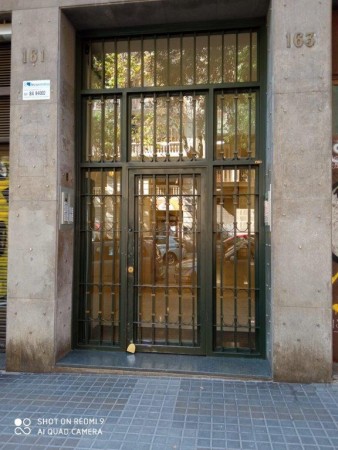 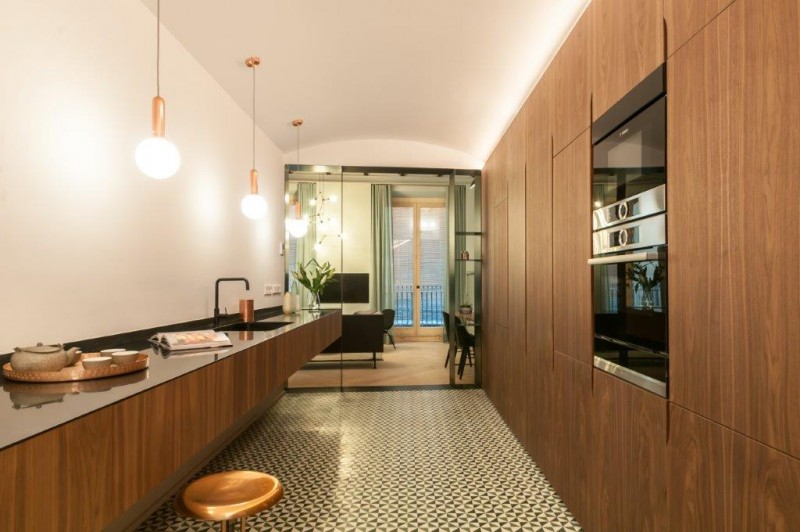 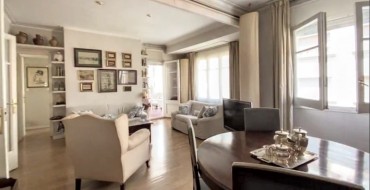 Cossy apartment in one of the best residential areas of Barcelona (bonanova). easy access to all services with most of the reputed... 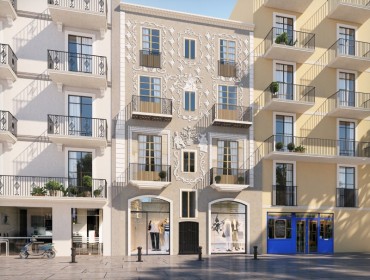 You may want to use the following key words to help narrow down your search : Residential Property barcelona , Apartment barcelona , Flat barcelona , Commercial barcelona