Property for sale in madeira, Portugal

One Bedroom House For Sale in Madeira Portugal 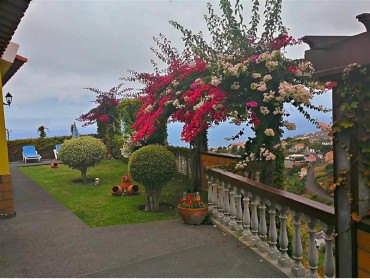 Fantastic house with great ocean view on Madeira Island, 2 bedrooms each on suites The small house is surrounded by a beautiful ga...

A house with lots of light and views located in Arco da Calheta with 3 bedrooms one of them private. Huge garage A new and very mo... 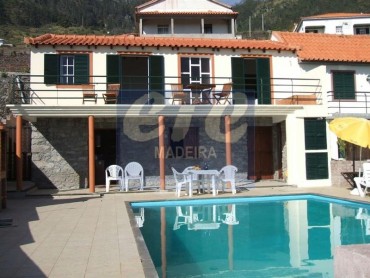 Traditional house with 3 bedrooms, lots of light and sea views. Located at 125 m from the sea, near the golden beach of Calheta. H... 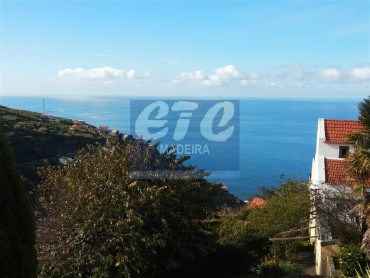 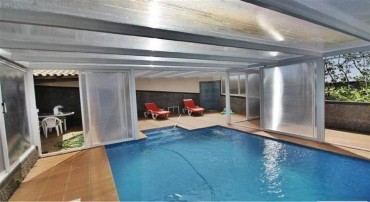 Traditional house with 4 bedrooms, lots of light, sea views and indoor pool. Located at 125 m from the sea, near the golden beach ... 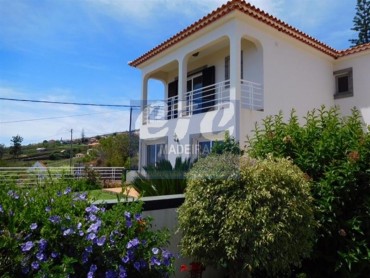 This lovely villa has three large bedrooms, has a luxurious feel. There is one double bedroom with kingsize bed, en-suite bathroom... 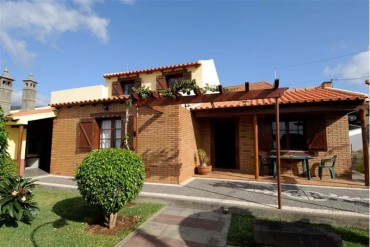 Traditional house in Madeira Island, sea and mountain views, 2 bedrooms The small house is surrounded by a beautiful garden with t...

Search property for sale in madeira

You may want to use the following key words to help narrow down your search : Residential Property madeira , Apartment madeira , Land madeira

Madeira ( m?-DEER-?, -DAIR-?; Portuguese: [m??ðej??, -?ð?j-]) is a Portuguese archipelago situated in the north Atlantic Ocean, southwest of Portugal. Its total population was estimated in 2011 at 267,785. The capital of Madeira is Funchal, located on the main island's south coast.
The archipelago is just under 400 kilometres (250 mi) north of Tenerife, Canary Islands. Since 1976, the archipelago has been one of the two autonomous regions of Portugal (the other being the Azores, located to the northwest). It includes the islands of Madeira, Porto Santo, and the Desertas, administered together with the separate archipelago of the Savage Islands. The region has political and administrative autonomy through the Administrative Political Statue of the Autonomous Region of Madeira provided for in the Portuguese Constitution. The autonomous region is an integral part of the European Union, having pronounced status as an outermost region of the European Union, as detailed in Article 299-2 of the Treaty of the European Union.
Madeira was claimed by Portuguese sailors in the service of Prince Henry the Navigator in 1419 and settled after 1420. The archipelago is considered to be the first territorial discovery of the exploratory period of the Portuguese Age of Discovery, which extended from 1415 to 1542.
Today, it is a popular year-round resort, being visited every year by about one million tourists, three times its population. The region is noted for its Madeira wine, gastronomy, historical and cultural value, flora and fauna, landscapes (Laurel forest) which are classified as a UNESCO World Heritage Site, and embroidery artisans. Its annual New Year celebrations feature the largest fireworks show in the world, as officially recognised by Guinness World Records in 2006. The main harbour in Funchal is the leading Portuguese port in cruise liner dockings, being an important stopover for commercial and trans-Atlantic passenger cruises between Europe, the Caribbean and North Africa. Madeira is the second richest region of Portugal by GDP per capita, only surpassed by Lisbon.