Property for sale in lisbon, Portugal 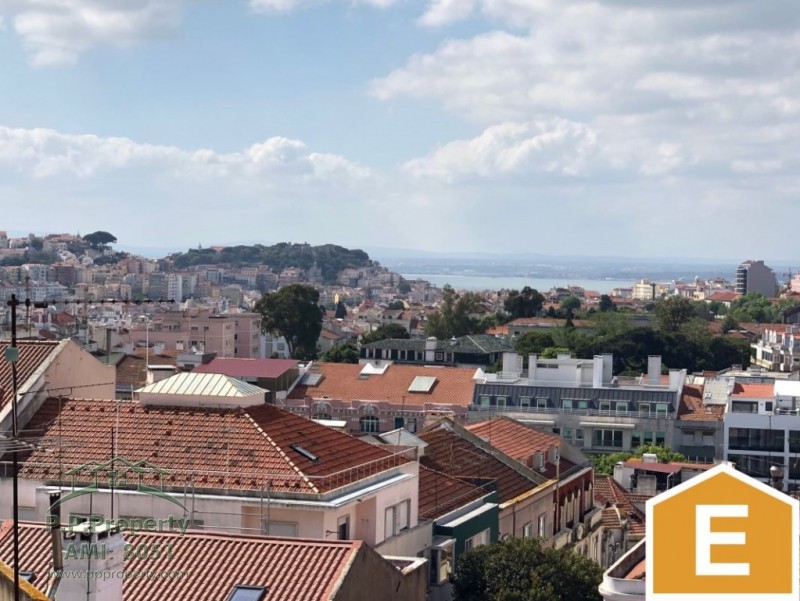 This apartment is inserted in a building of r/c and 3 floors (without elevator).The Apartment is divided as follows:3rd DTO:.110.0... 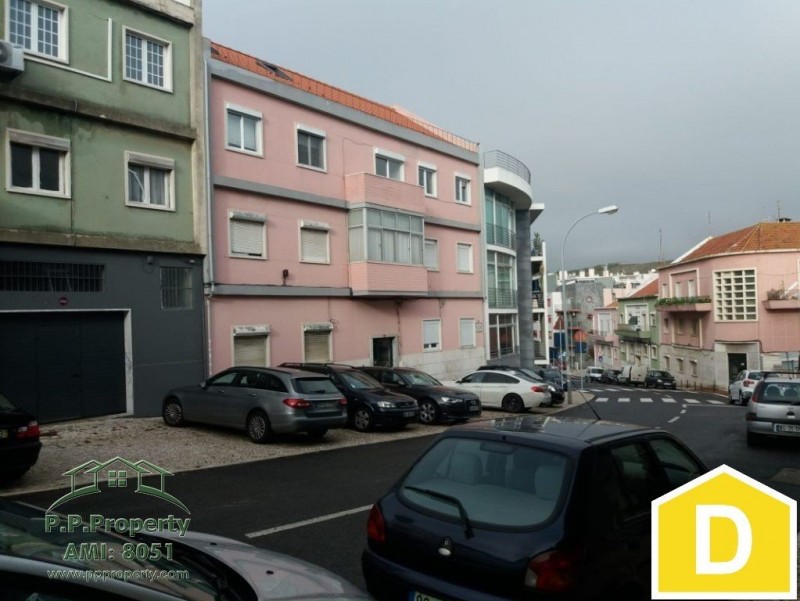 2 bedroom apartment in Dafundo-Lisbon.This apartment is located in the neighborhood of Dafundo, between Lisbon and Cascais. Very c... 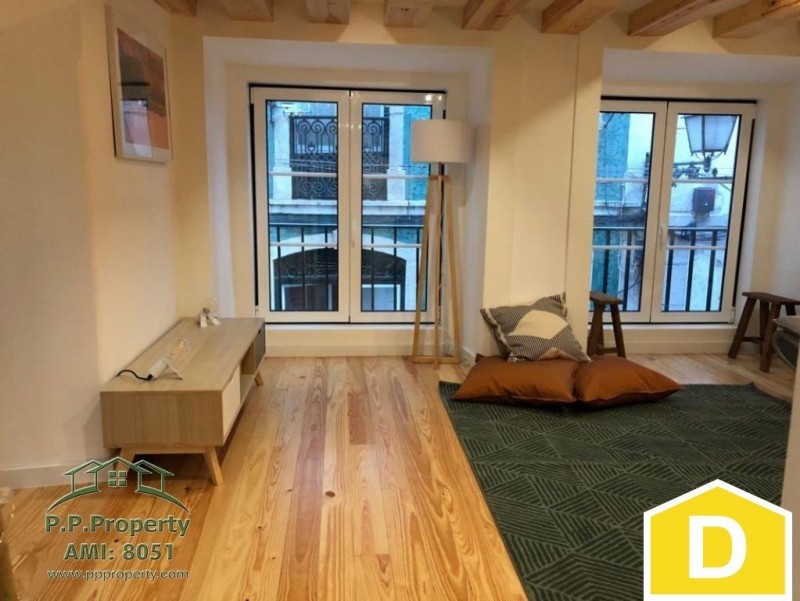 Studio T0 in the center of Lisbon for investment. 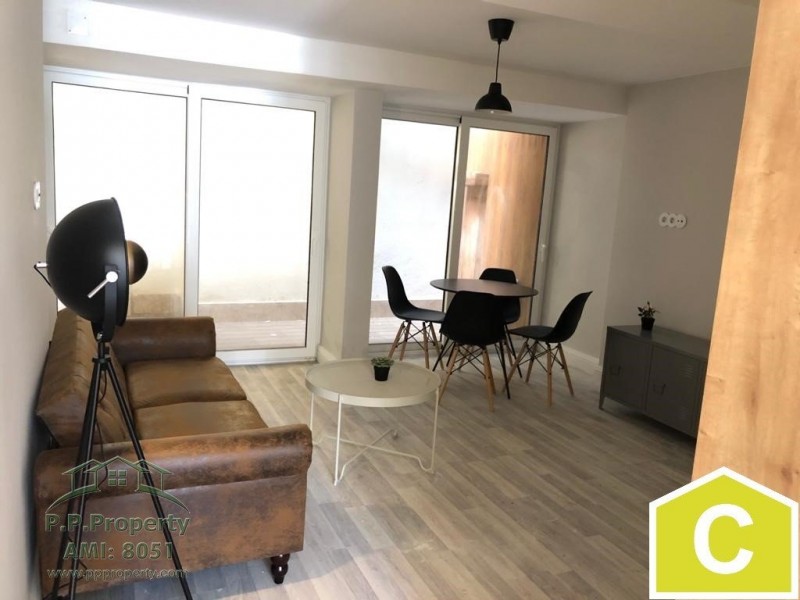 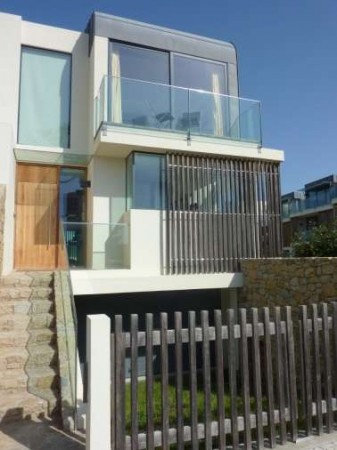 Areias do Seixo Charm Hotel andamp; Residences is located in Praceta do Atlantico, Povoa de Penafirme, A dos Cunhados, a parish in... 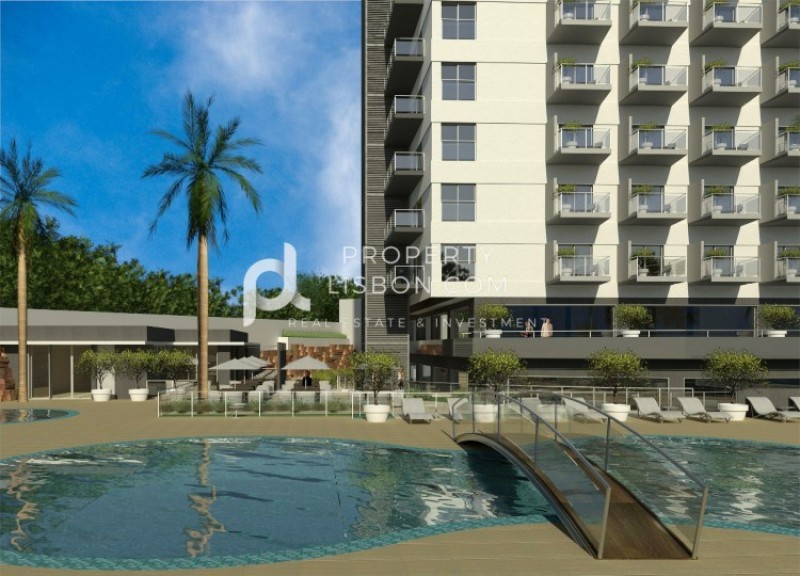 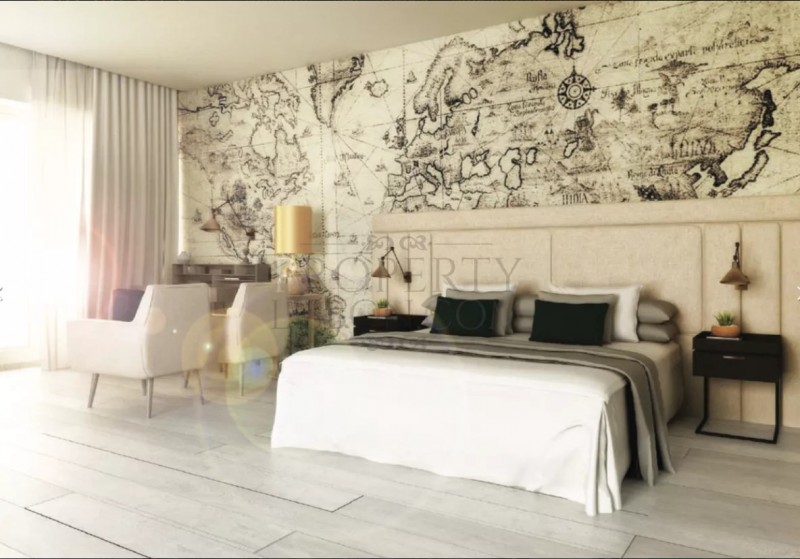 Search property for sale in lisbon

Lisbon (; Portuguese: Lisboa, IPA: [li??bo?]) is the capital and the largest city of Portugal, with an estimated population of 552,700 within its administrative limits in an area of 100.05 km². Its urban area extends beyond the city's administrative limits with a population of around 2.7 million people, being the 11th-most populous urban area in the European Union. About 3 million people live in the Lisbon Metropolitan Area (which represents approximately 27% of the country's population). It is continental Europe's westernmost capital city and the only one along the Atlantic coast. Lisbon lies in the western Iberian Peninsula on the Atlantic Ocean and the River Tagus. The westernmost areas of its metro area form the westernmost point of Continental Europe.
Lisbon is recognised as a alpha-level global city by the Globalization and World Cities (GaWC) Study Group because of its importance in finance, commerce, media, entertainment, arts, international trade, education and tourism. Lisbon is the only Portuguese city besides Porto to be recognised as a global city. It is one of the major economic centres on the continent, with a growing financial sector and one of the largest container ports on Europe's Atlantic coast. Humberto Delgado Airport serves over 20 million passengers annually, as of 2015, and the motorway network and the high-speed rail system of Alfa Pendular link the main cities of Portugal. The city is the 7th-most-visited city in Southern Europe, after Rome, Barcelona, Madrid, Athens and Milan, with 1,740,000 tourists in 2009. The Lisbon region contributes with a higher GDP PPP per capita than any other region in Portugal. Its GDP amounts to 96.3 billion USD and thus $32,434 per capita. The city occupies 32nd place of highest gross earnings in the world. Most of the headquarters of multinationals in the country are located in the Lisbon area. It is also the political centre of the country, as its seat of Government and residence of the Head of State.
Lisbon is one of the oldest cities in the world, and one of the oldest in Western Europe, predating other modern European capitals such as London, Paris and Rome by centuries. Julius Caesar made it a municipium called Felicitas Julia, adding to the name Olissipo. Ruled by a series of Germanic tribes from the 5th century, it was captured by the Moors in the 8th century. In 1147, the Crusaders under Afonso Henriques reconquered the city and since then it has been a major political, economic and cultural centre of Portugal. Unlike most capital cities, Lisbon's status as the capital of Portugal has never been granted or confirmed officially – by statute or in written form. Its position as the capital has formed through constitutional convention, making its position as de facto capital a part of the Constitution of Portugal.
Lisbon enjoys a Mediterranean climate. It has one of the warmest winters of any metropolis in Europe, with average temperatures 15 °C (59 °F) during the day and 8 °C (46 °F) at night from December to February. The typical summer season lasts about four months, from June to September, although also in April temperatures sometimes reach around 25 °C (77.0 °F).