Property for sale in lagos, Portugal 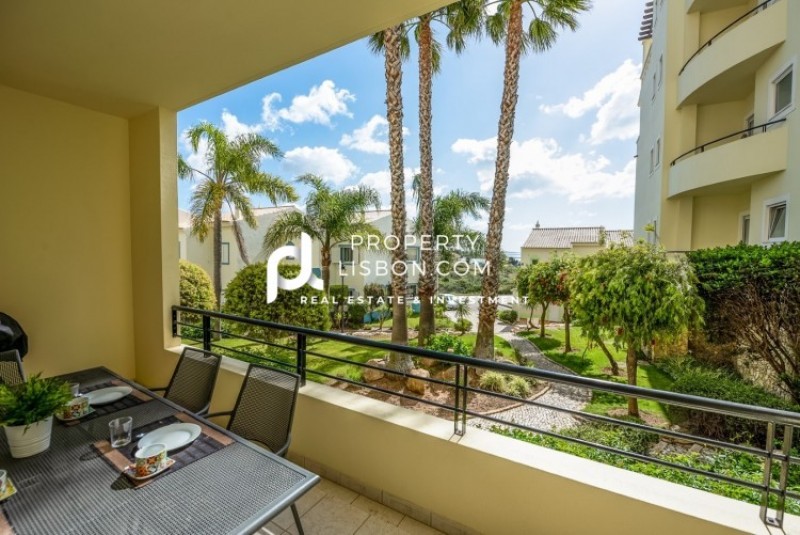 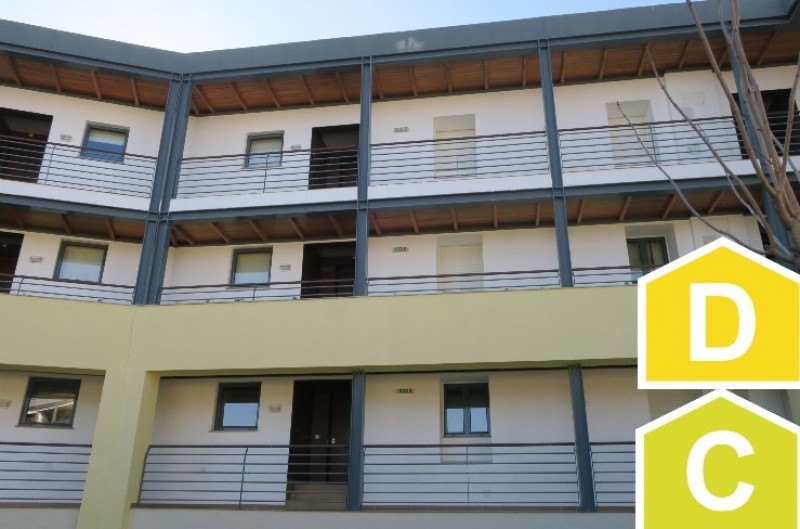 Lagos-Marina ParkT1, T1+1 and T2 ApartmentsFurnished apartments in private condominium ideal for families, which benefits from out... 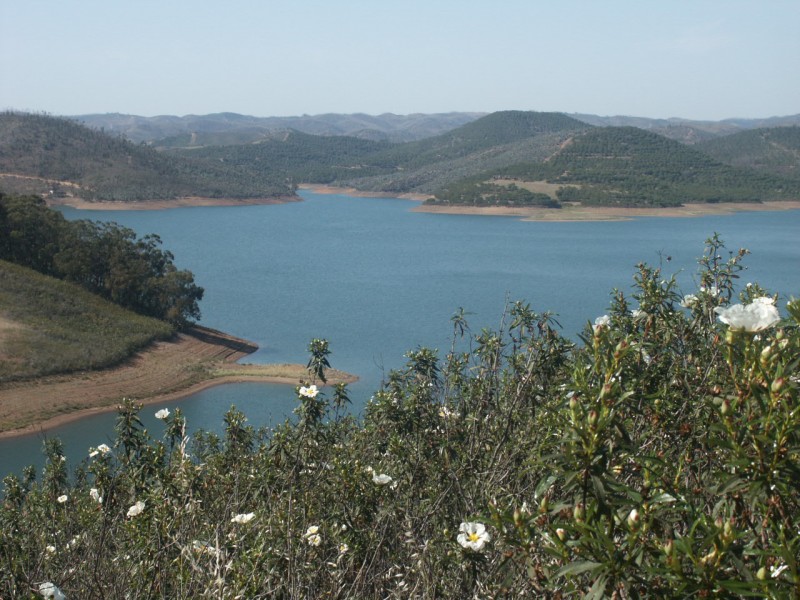 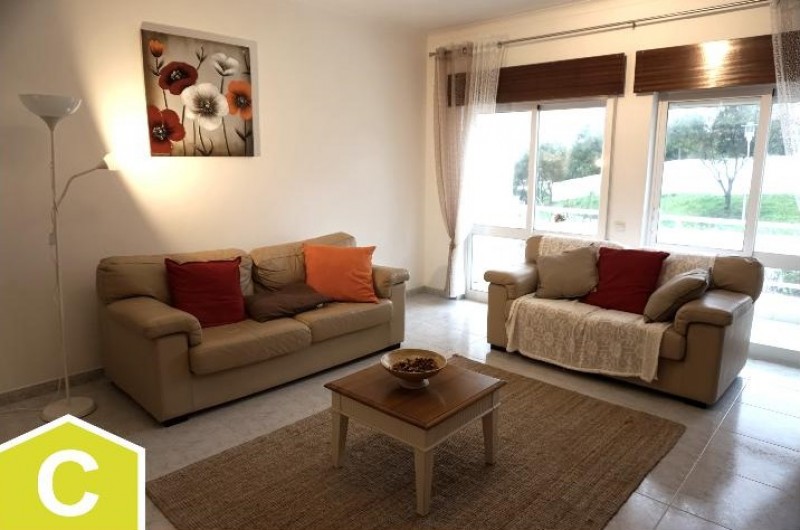 LagosBeautiful Spacious2 Bedroom ApartmentBeautiful apartment, located in Lagos, in a quiet area and near all amenities. The apart... 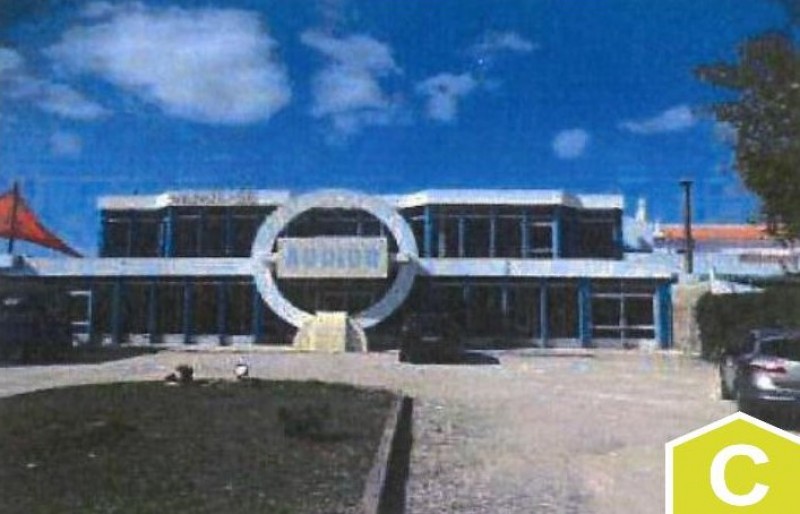 LAGOS - ODIAXEREWarehouse / ManufacturingFacility & OfficesBuilding with 2 floors for commerce with 1933 m2 of construction area, ... 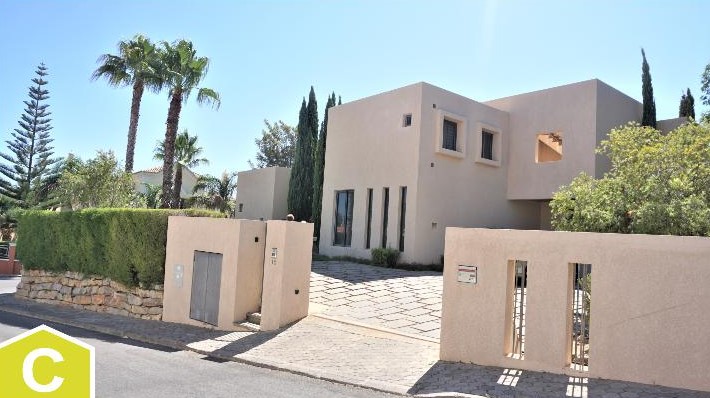 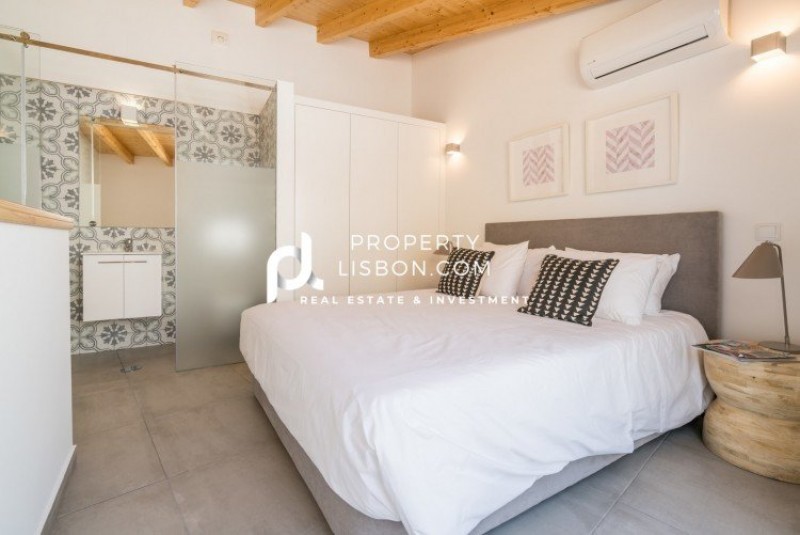 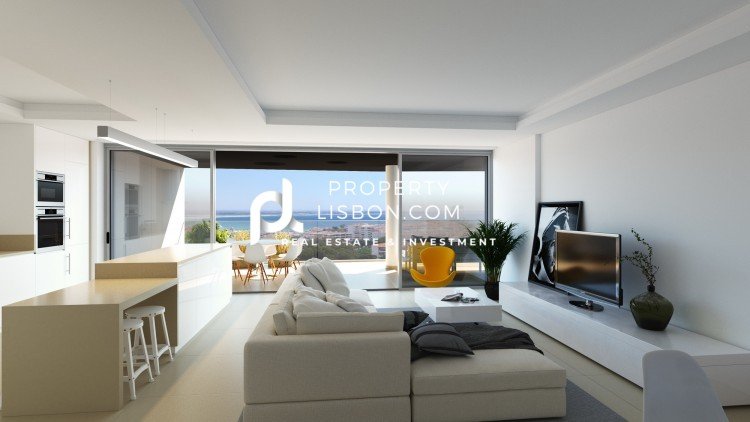 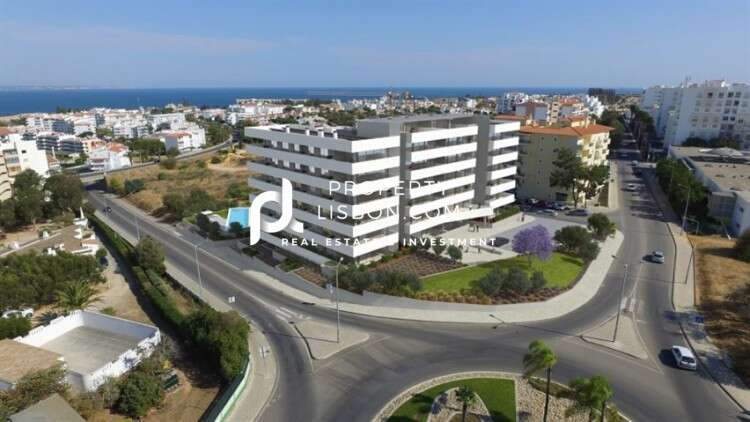 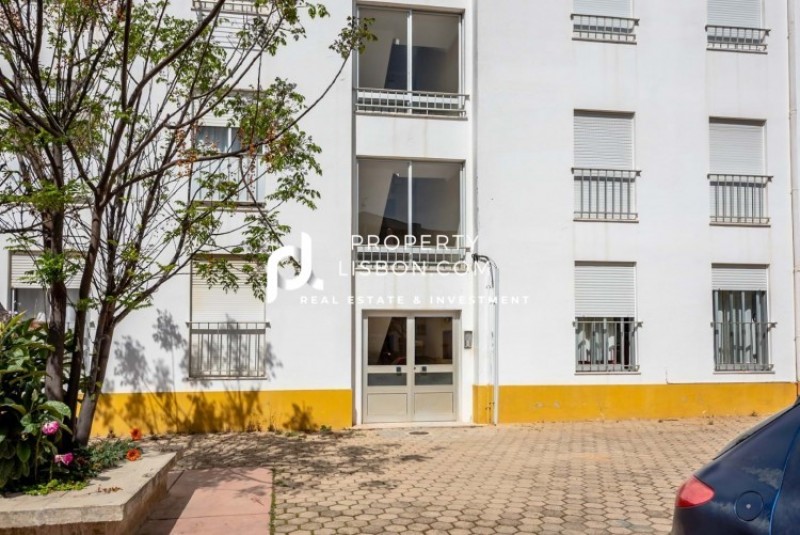 Search property for sale in lagos

Lagos (Yoruba: Èkó) is a city in the Nigerian state of the same name. The city, with its adjoining conurbation, is the largest in Nigeria, and the largest on the African continent. It is one of the fastest growing cities in the world, and also one of the most populous urban agglomerations. Lagos is a major financial centre in Africa; the megacity has the highest GDP, and also houses one of the largest and busiest ports on the continent.
Lagos initially emerged as a port city which originated on a collection of islands, which are contained in the present day Local Government Areas (LGAs) of Lagos Island, Eti-Osa, Amuwo-Odofin and Apapa; the islands are separated by creeks, fringing the southwest mouth of Lagos Lagoon, while protected from the Atlantic Ocean by barrier islands and long sand spits such as Bar Beach, which stretch up to 100 km (60 mi) east and west of the mouth. Due to rapid urbanization, the city expanded to the west of the lagoon to include areas in the present day Lagos Mainland, Ajeromi-Ifelodun and Surulere. This led to the classification of Lagos into two main areas - the Island, which was the initial city of Lagos, before it expanded into the area known as the Mainland. This city area was governed directly by the Federal Government through the Lagos City Council, until the creation of Lagos State in 1967, which led to the splitting of Lagos city into the present day seven Local Government Areas (LGAs), and an addition of other towns (which now make up 13 LGAs) from the then Western Region, to form the state.
Lagos, the capital of Nigeria since its amalgamation in 1914, went on to become the capital of Lagos State after its creation. However, the state capital was later moved to Ikeja in 1976, and the federal capital moved to Abuja in 1991. Even though Lagos is still widely referred to as a city, the present day Lagos, also known as "Metropolitan Lagos", and officially as "Lagos Metropolitan Area" is an urban agglomeration or conurbation, consisting of 16 LGAs, including Ikeja, the state capital of Lagos State. This conurbation makes up 37% of Lagos State's total land area, but houses about 85% of the state's total population.
The exact population of Metropolitan Lagos is disputed. In the 2006 federal census data, the conurbation had a population of about 8 million people. However, the figure was disputed by the Lagos State Government, which later released its own population data, putting the population of Lagos Metropolitan Area at approximately 16 million. As at 2015, unofficial figures put the population of "Greater Metropolitan Lagos", which includes, Lagos and its surrounding metro area, extending as far as into Ogun State, at approximately 21 million.