Property for sale in marrakesh, Morocco 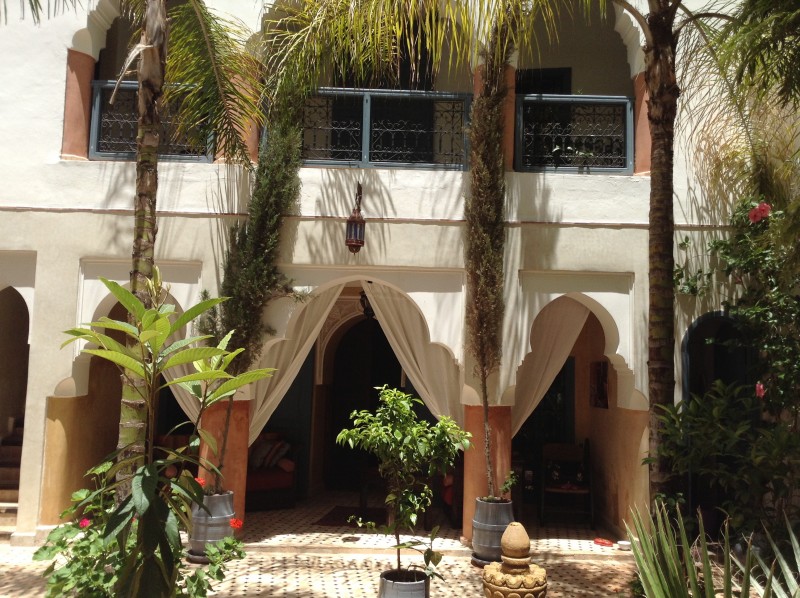 Holiday Suite, K'sour, MarrakeshThis fabulous holiday home (A Riad) is located in the very fashionable and much sought after area ... 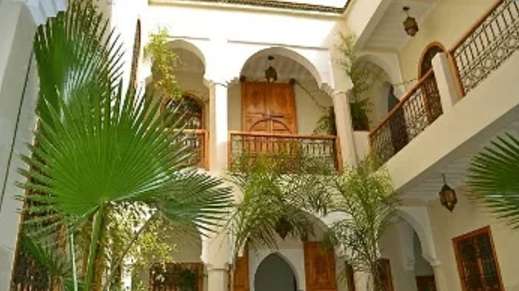 Ma'ab translated from Arabic means A beautiful place of return and the owners have ensured guests love to return to this wonderful... 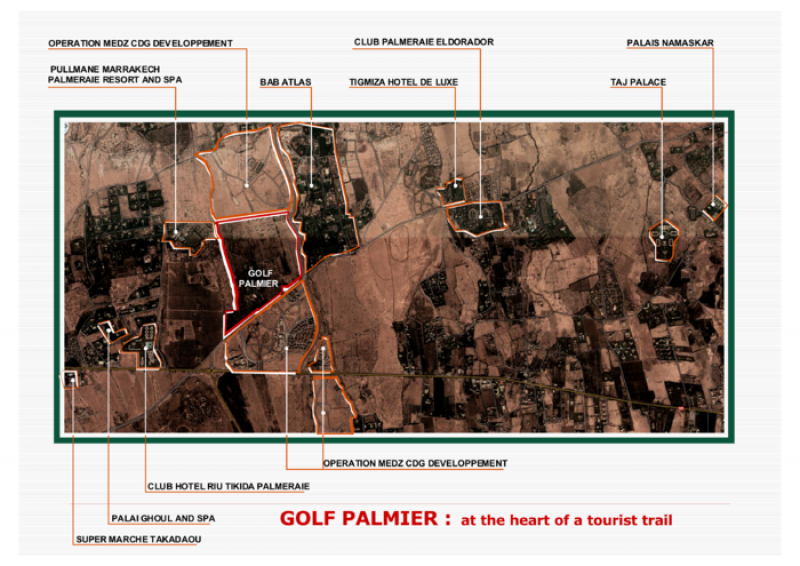 The Golf Palmier is an authorised high standing tourist and residential project. It will be constructed on 80 hectares ... 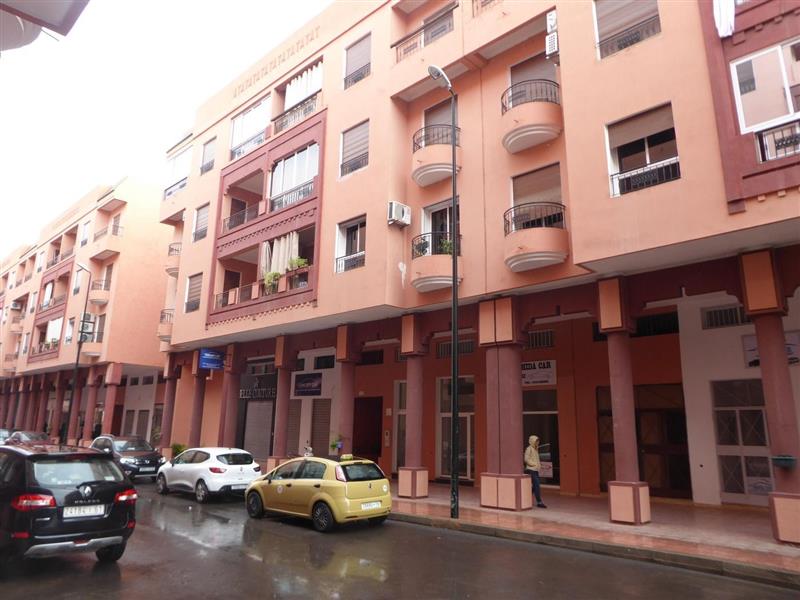 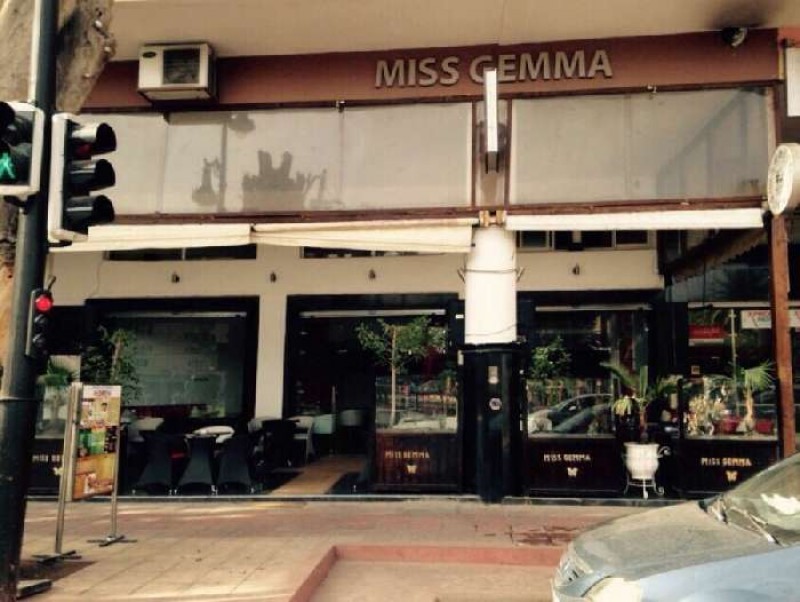 Miss Gemma is a fabulous commercial property for sale in Morocco. It is located in the centre of Marrakesh City, a major economic ... 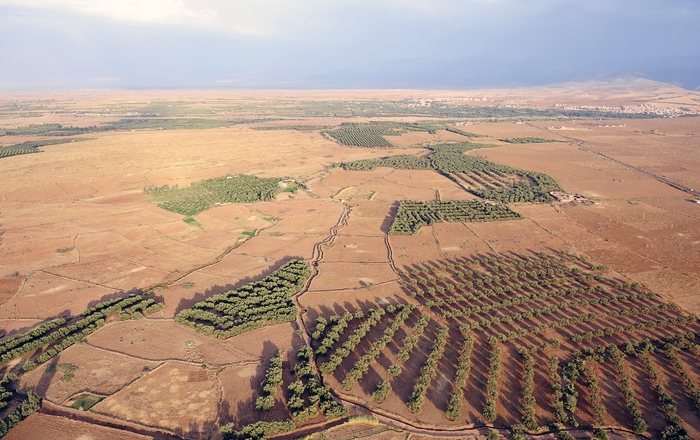 The El Haouz is a tourist project 25 kilometres from the city of Marrakech in Morocco. It is to be constructed on 86 He... 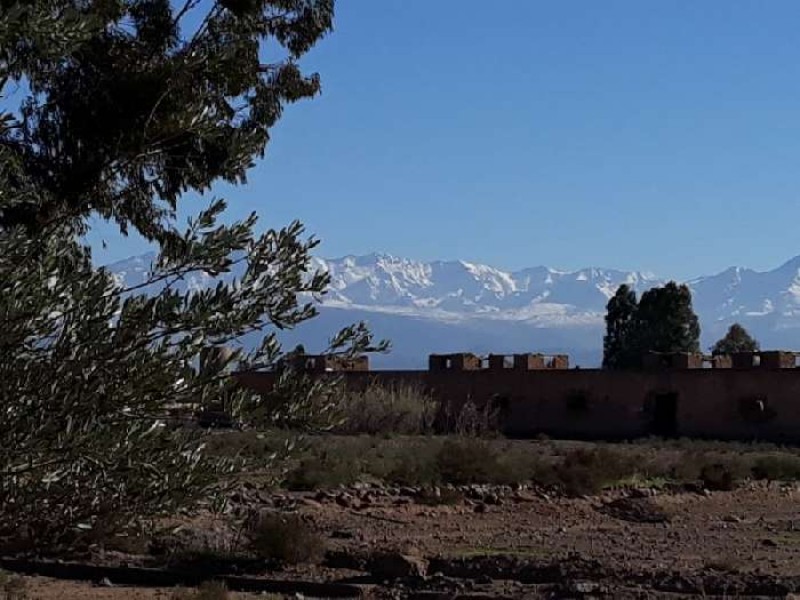 This large plot of land is on offer for sale in Sidi Abdallah Ghiat just outside the desirable city of Marrakesh, Morocco. The lan...

Search property for sale in marrakesh

You may want to use the following key words to help narrow down your search : Apartment marrakesh , Villa marrakesh , Land marrakesh , Commercial marrakesh

Marrakesh ( or ; Arabic: ?????? Murr?kuš; Berber languages: ???????? Me??akec), also known by the French spelling Marrakech, is a major city of the Kingdom of Morocco. It is the fourth largest city in the country, after Casablanca, Fez and Tangier. It is the capital city of the mid-southwestern region of Marrakesh-Safi. Located to the north of the foothills of the snow-capped Atlas Mountains, Marrakesh is situated 580 km (360 mi) southwest of Tangier, 327 km (203 mi) southwest of the Moroccan capital of Rabat, 239 km (149 mi) south of Casablanca, and 246 km (153 mi) northeast of Agadir.
Marrakesh is possibly the most important of Morocco's four former imperial cities. The region has been inhabited by Berber farmers since Neolithic times, but the actual city was founded in 1062 by Abu Bakr ibn Umar, chieftain and cousin of Almoravid king Yusuf ibn Tashfin. In the 12th century, the Almoravids built many madrasas (Koranic schools) and mosques in Marrakesh that bear Andalusian influences. The red walls of the city, built by Ali ibn Yusuf in 1122–1123, and various buildings constructed in red sandstone during this period, have given the city the nickname of the "Red City" or "Ochre City". Marrakesh grew rapidly and established itself as a cultural, religious, and trading centre for the Maghreb and sub-Saharan Africa; Jemaa el-Fnaa is the busiest square in Africa.
After a period of decline, the city was surpassed by Fes, but in the early 16th century, Marrakesh again became the capital of the kingdom. The city regained its preeminence under wealthy Saadian sultans Abu Abdallah al-Qaim and Ahmad al-Mansur, who embellished the city with sumptuous palaces such as the El Badi Palace (1578) and restored many ruined monuments. Beginning in the 17th century, the city became popular among Sufi pilgrims for Morocco's seven patron saints, who are entombed here. In 1912 the French Protectorate in Morocco was established and T'hami El Glaoui became Pasha of Marrakesh and held this position nearly throughout the duration of the protectorate until the role was dissolved upon independence of Morocco and the reestablishment of the monarchy in 1956. In 2009, Marrakesh mayor Fatima Zahra Mansouri became the second woman to be elected mayor in Morocco.
Like many Moroccan cities, Marrakesh comprises an old fortified city packed with vendors and their stalls (the medina, a UNESCO World Heritage Site), bordered by modern neighbourhoods, the most prominent of which is Gueliz. Today it is one of the busiest cities in Africa and serves as a major economic centre and tourist destination. Tourism is strongly advocated by the reigning Moroccan monarch, Mohammed VI, with the goal of doubling the number of tourists visiting Morocco to 20 million by 2020. Despite the economic recession, real estate and hotel development in Marrakesh has grown dramatically in the 21st century. Marrakesh is particularly popular with the French, and numerous French celebrities own property in the city. Marrakesh has the largest traditional market (souk) in Morocco, with some 18 souks selling wares ranging from traditional Berber carpets to modern consumer electronics. Crafts employ a significant percentage of the population, who primarily sell their products to tourists. Marrakesh is one of North Africa’s largest centres of wildlife trade, despite the illegality of much of this trade. Much of this trade can be found in the medina and adjacent squares. Tortoises are particularly popular for sale as pets but Barbary macaques and snakes can also be seen.
Marrakesh is served by Ménara International Airport and the Marrakesh railway station, which connects the city to Casablanca and northern Morocco. Marrakesh has several universities and schools, including Cadi Ayyad University. A number of Moroccan football clubs are located here, including Najm de Marrakech, KAC Marrakech, Mouloudia de Marrakech and Chez Ali Club de Marrakech. The Marrakesh Street Circuit hosts the World Touring Car Championship, Auto GP and FIA Formula Two Championship races.