Property for sale in bar, Montenegro 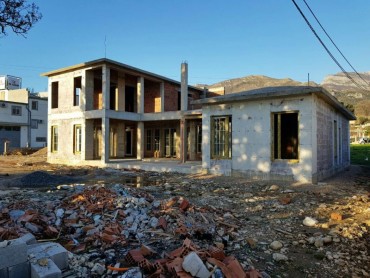 Unfinished villa in a quiet area

Unfinished villa in a quiet part of town, just a few minutes drive from the center. It is located on a plot of 992m2, water and el... 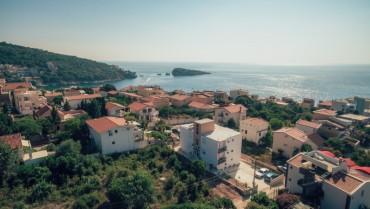 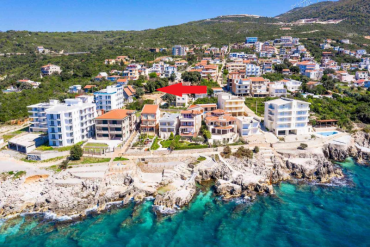 THE REAL PEARL OF MONTENEGRO COAST

We invite you to see the unique offer to buy a beautiful building plot located less than 100m from the Adriatic Sea. The plot is l... 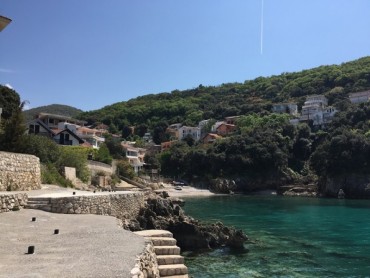 Luxury 5-storey villa is located in the beautiful bay of the Barska Riviera - Hladna Uvala. Many components are profitabledistingu...

Search property for sale in bar

We currently have 4 in bar including 1 Residential Property in bar , 1 Land in bar

You may want to use the following key words to help narrow down your search : Residential Property bar , Land bar

A bar (also known as a saloon or a tavern or sometimes a pub or club, referring to the actual establishment, as in pub bar or savage club etc.) is a retail business establishment that serves alcoholic beverages, such as beer, wine, liquor, cocktails, and other beverages such as mineral water and soft drinks and often sell snack foods such as crisps (potato chips) or peanuts, for consumption on premises. Some types of bars, such as pubs, may also serve food from a restaurant menu. The term "bar" also refers to the countertop and area where drinks are served. The term "bar" is also derived from the metal or wooden bar that is often located at feet along the length of the "bar".
Bars provide stools or chairs that are placed at tables or counters for their patrons. Bars that offer entertainment or live music are often referred to as music bars, live venues, or nightclubs. Types of bars range from inexpensive dive bars to elegant places of entertainment often accompanying restaurants for dining.
Many bars have a discount period, designated a "happy hour" to encourage off-peak-time patronage. Bars that fill to capacity sometimes implement a cover charge or a minimum drink purchase requirement during their peak hours. Bars may have bouncers to ensure patrons are of legal age, to eject drunk or belligerent patrons, and to collect cover charges. Such bars often feature entertainment, which may be a live band, vocalist, comedian, or disc jockey playing recorded music.
The term "bar" is derived from the typically metal bar under the countertop under which drinks are served. Patrons may sit or stand at the counter and be served by the bartender. Depending on the size of a bar and its approach, alcohol may be served at the bar by bartenders, at tables by servers, or by a combination of the two. The "back bar" is a set of shelves of glasses and bottles behind that counter. In some establishments, the back bar is elaborately decorated with woodwork, etched glass, mirrors, and lights.