Property for sale in oaxaca, Mexico 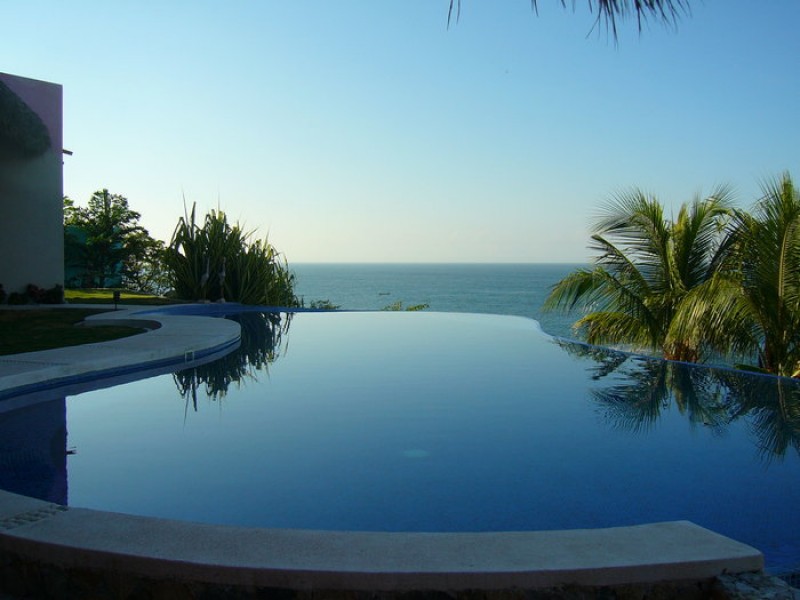 The property for sale is located in Puerto Escondido, Oaxaca in Mexico. The best way to describe the property is to ima... 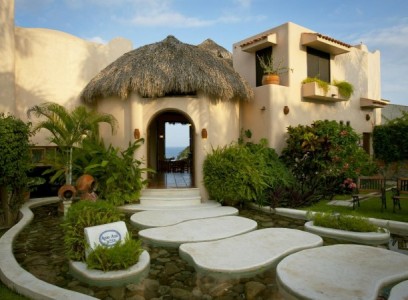 This Ocean View Villa is currently operating as a B&B.   It appeared in a piece on CNN “One of Mexico’s ... 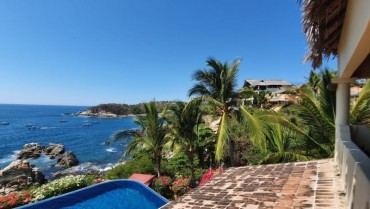 Situated in a small crescent bay not far from the town center, Manzanillo y Angelito beach are both very relaxed spots where activ...

Search property for sale in oaxaca

You may want to use the following key words to help narrow down your search : Residential Property oaxaca

Oaxaca (English: w?-HAH-k?, Spanish: [wa?xaka] ( listen), from Nahuatl languages: Hu?xyacac, pronounced [wa???jakak] ( listen)), officially the Free and Sovereign State of Oaxaca (Spanish: Estado Libre y Soberano de Oaxaca), is one of the 31 states which, along with Mexico City, make up the 32 federative entities of Mexico. It is divided into 570 municipalities, of which 418 (almost three quarters) are governed by the system of usos y costumbres (customs and traditions) with recognized local forms of self-governance. Its capital city is Oaxaca de Juárez.
Oaxaca is located in Southwestern Mexico. It is bordered by the states of Guerrero to the west, Puebla to the northwest, Veracruz to the north, Chiapas to the east. To the south, Oaxaca has a significant coastline on the Pacific Ocean.
The state is best known for its indigenous peoples and cultures. The most numerous and best known are the Zapotecs and the Mixtecs, but there are sixteen that are officially recognized. These cultures have survived better than most others in Mexico due to the state's rugged and isolating terrain. Most live in the Central Valleys region, which is also an economically important area for tourism, with people attracted for its archeological sites such as Monte Albán, and Mitla, and its various native cultures and crafts. Another important tourist area is the coast, which has the major resort of Huatulco and sandy beaches of Puerto Escondido, Puerto Ángel, Zipolite, Bahia de Tembo, and Mazunte. Oaxaca is also one of the most biologically diverse states in Mexico, ranking in the top three, along with Chiapas and Veracruz, for numbers of reptiles, amphibians, mammals and plants.