Property for sale in jalisco, Mexico 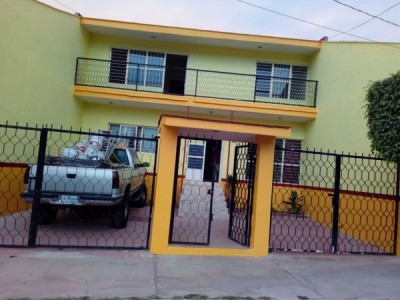 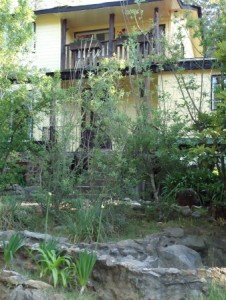 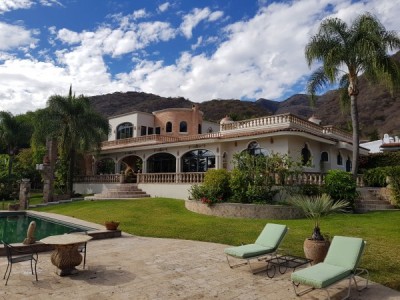 A unique property in Ajijic proper is offered for sale by its long-term owner, a respected North American interior designer: An es...

Search property for sale in jalisco

You may want to use the following key words to help narrow down your search : Residential Property jalisco , Detached House jalisco , Mixed Use jalisco

Jalisco (; Spanish: [xa?lisko]), officially the Free and Sovereign State of Jalisco (Spanish: Estado Libre y Soberano de Jalisco [es?taðo ?li??e i so?e??ano ðe xa?lisko]), is one of the 31 states which, with the Federal District, comprise the 32 Federal Entities of Mexico. It is located in Western Mexico and is bordered by six states which are Nayarit, Zacatecas, Aguascalientes, Guanajuato, Michoacan and Colima. Jalisco is divided into 125 municipalities, and its capital city is Guadalajara. Jalisco is one of the most important states in Mexico because of its natural resources as well as its history. Many of the characteristic traits of Mexican culture, particularly outside Mexico City, are originally from Jalisco, such as mariachi, ranchera music, birria, tequila, jaripeo, etc. Hence, the state's motto: "Jalisco es México." Economically, it is ranked third in the country, with industries centered in the Guadalajara metropolitan area, the second largest metropolitan area in Mexico. The state is home to two significant indigenous populations, the Huichols and the Nahuas. There is also a significant foreign population, mostly retirees from the United States and Canada, living in the Lake Chapala and Puerto Vallarta areas.