Property for sale in malta, Malta 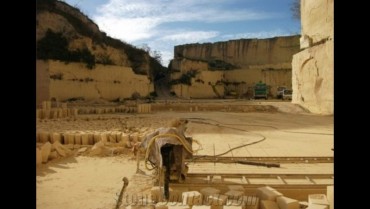 I have 16000sqm land was a disused limestone quarry.Now i have permits in hand to build warehouses ,solar panels and parking on ro... 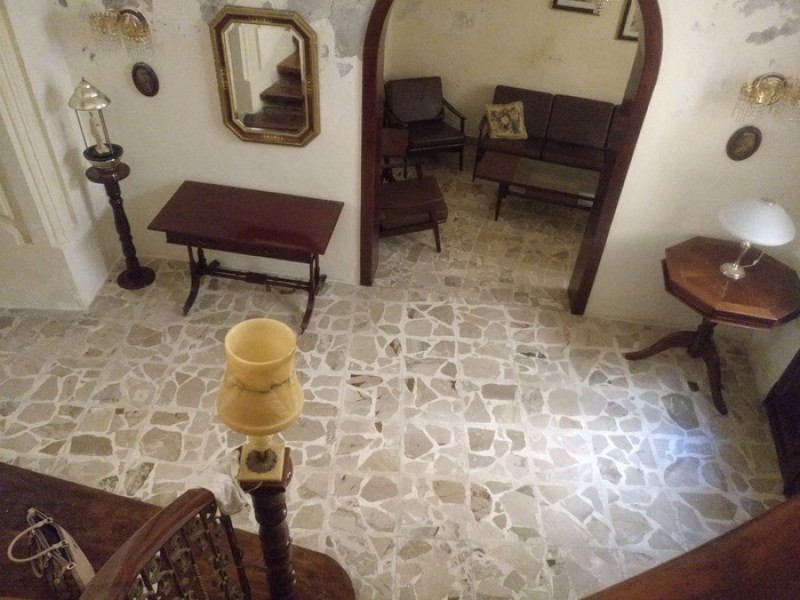 This beautiful traditional house is situated in a quiet area called Naxxar in Malta. Everything that you require is within wal...

Search property for sale in malta

We currently have 6 in malta including 2 Apartment in malta , 2 Maisonette in malta , 1 Commercial in malta

You may want to use the following key words to help narrow down your search : Apartment malta , Maisonette malta , Commercial malta

Malta ( ( listen); Maltese: [?m?lt?]), officially known as the Republic of Malta (Maltese: Repubblika ta' Malta), is a Southern European island country consisting of an archipelago in the Mediterranean Sea. It lies 80 km (50 mi) south of Italy, 284 km (176 mi) east of Tunisia, and 333 km (207 mi) north of Libya. The country covers just over 316 km2 (122 sq mi), with a population of just under 450,000, making it one of the world's smallest and most densely populated countries. The capital of Malta is Valletta, which at 0.8 km2, is the smallest national capital in the European Union by area. Malta has two official languages which are Maltese and English. However, the Maltese language is also regarded as the national language of the island.
Malta's location in the middle of the Mediterranean has historically given it great strategic importance as a naval base, and a succession of powers, including the Phoenicians, Carthaginians, Greeks, Romans, Byzantines, Arabs, Normans, Sicilians, Spanish, Knights of St. John, French, and British have ruled the islands.
King George VI of the United Kingdom awarded the George Cross to Malta in 1942 for the then British colony's bravery in the Second World War. The George Cross continues to appear on Malta's national flag. Under the Malta Independence Act, passed by the British Parliament in 1964, Malta gained independence from the United Kingdom as the State of Malta, with Elizabeth II as its head of state and queen. The country became a republic in 1974. It has been a member state of the Commonwealth of Nations and the United Nations since independence, and joined the European Union in 2004; in 2008, it became part of the Eurozone.
Malta has a long Christian legacy and its Archdiocese of Malta is claimed to be an apostolic see because, according to Acts of the Apostles, St Paul was shipwrecked on "Melita", now widely taken to be Malta. Catholicism is the official religion in Malta. However, article 40 of the Constitution states that "All persons in Malta shall have full freedom of conscience and enjoy the free exercise of their respective mode of religious worship."
Malta is a popular tourist destination with its warm climate, numerous recreational areas, and architectural and historical monuments, including three UNESCO World Heritage Sites: ?al Saflieni Hypogeum, Valletta, and seven megalithic temples, which are some of the oldest free-standing structures in the world.